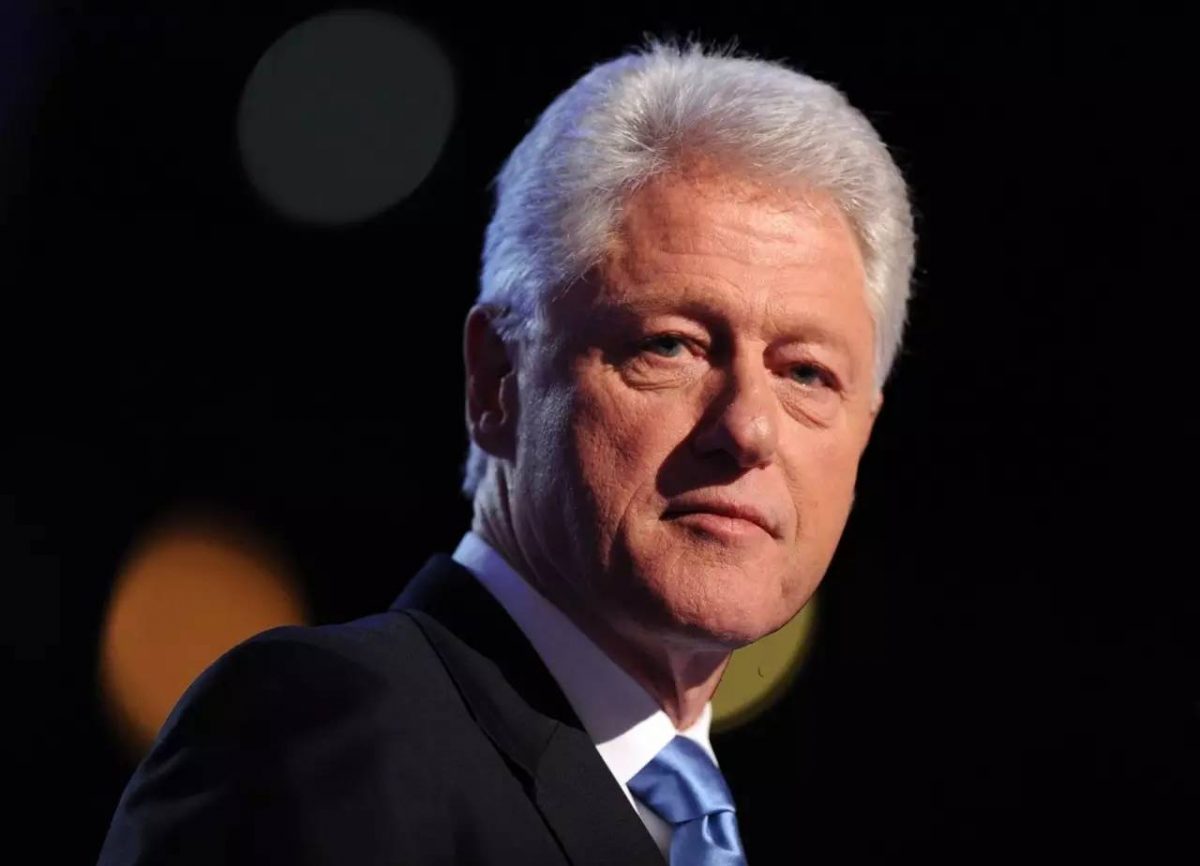 Sex scandals and the Clintons go hand in hand.

And now one Clinton sex scandal is about to take an ugly twist.

That’s because Bill Clinton was a nervous wreck over his link to one attempted suicide.

Billionaire financier Jeffrey Epstein has been rotting away in a New York City jail cell when he was found with marks on his neck from a handmade noose.

Authorities believe Epstein may have tried to kill himself, but they have not ruled out foul play.

Others contend Epstein may have faked the attempted suicide so prison officials would transfer him to a more relaxed setting inside the jail.

Every time Epstein’s name is in the headlines, attention points back to former President Bill Clinton.

That’s because Bill Clinton continues to lie about how long he’s known Epstein and how close they were.

When Epstein was arrested Clinton claimed he did not know Epstein until 2002 or 2003.

In fact, an investigation by the Daily Beast shows Clinton knew Epstein at least ten years prior to what the former President claimed.

“As early as 1993, records show, Epstein donated $10,000 to the White House Historical Association and attended a donors’ reception hosted by Bill and Hillary Clinton. Around the same time, according to a source familiar with the connection, Epstein visited presidential aide Mark Middleton several times at the White House. Two years later, businesswoman Lynn Forester de Rothschild wrote a personal letter to Clinton thanking him for their talk about the financier.

“‘President Clinton knows nothing about the terrible crimes Jeffrey Epstein pleaded guilty to in Florida some years ago, or those with which he has been recently charged in New York,’ Clinton’s spokesperson, Angel Ureña, told The Daily Beast. ‘Any suggestion to the contrary is both factually inaccurate and irresponsible.’”

Why is Clinton lying so blatantly about his ties to Epstein?

But Bill Clinton’s relationship with Epstein may just be the tip of the iceberg.

Clinton may not be the only high profile person threatened by what secrets Epstein is keeping that could be made public.

A Florida lawmaker that investigated Epstein’s plea agreement from a little over ten years ago claims she has received phone calls threatening her life.

“I’ve received countless phone calls saying ‘Little girl you don’t know what you’re getting into’ and telling me that I should just stop,’’ State Senator Lauren Brook revealed.

Epstein traveled in social circles that contained many wealthy and famous people.

It’s not just former President Bill Clinton that fears exposure from Epstein cooperating with prosecutors in hopes of receiving a lighter sentence.

Rich and powerful individuals across the country will face justice once Epstein starts spilling his guts.

That’s why when news broke that Epstein tried to hang himself many Americans immediately suspected foul play.

But until the authorities release the results of their investigation into what happened, those rumors remain unsubstantiated.