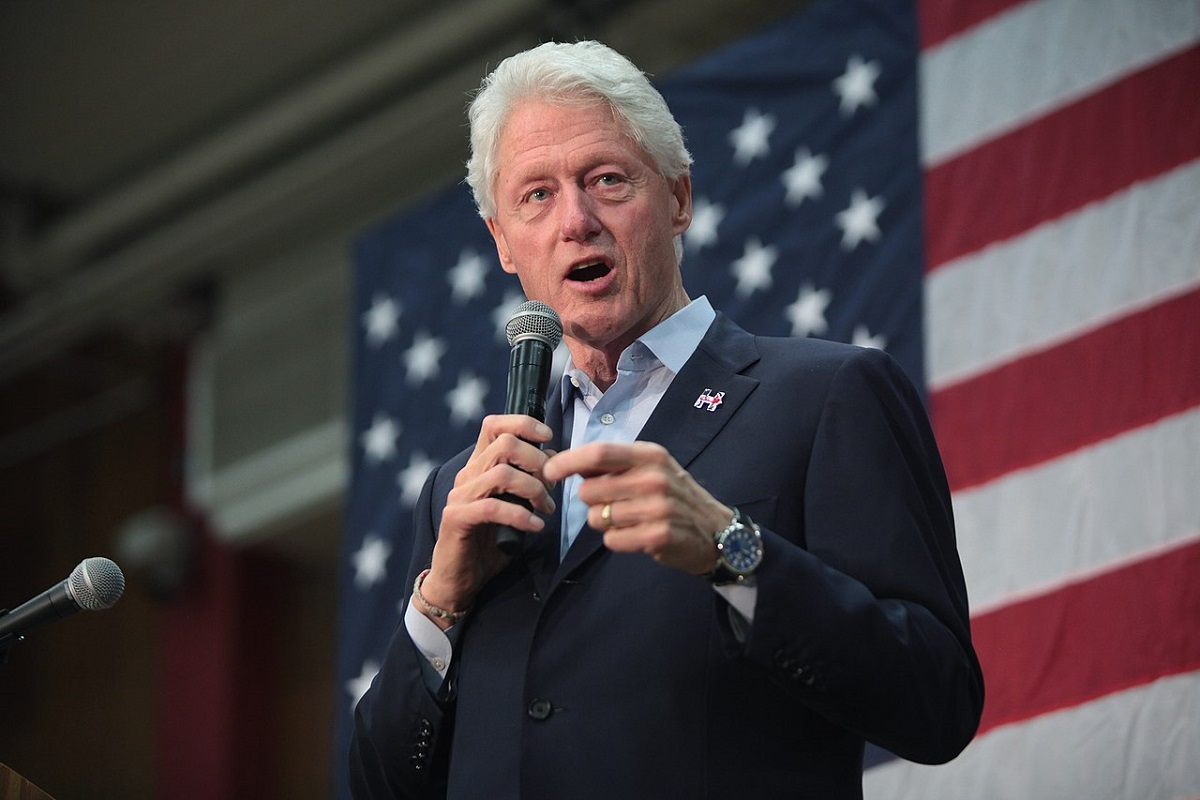 This is the one scandal Bill Clinton would like to just go away.

And Bill Clinton was accused of having an affair with one woman caught up in this criminal probe.

Bill Clinton’s association with Jeffrey Epstein is back in the news and more problematic than ever.

“The court concludes that none of the new information that the Defendant presented in support of her application has a material bearing on the Court’s determination that she poses a flight risk,” Judge Nathan wrote.

In a two-page ruling Judge Nathan argued that there was no way to guarantee Maxwell would appear for a court date given her resources., seriousness of the charges against her and travel history.

“Furthermore, for substantially the same reasons as the court determined that detention was warranted in the initial bail hearing, the court again concludes that no conditions of release can reasonably assure the defendant’s appearance at future proceedings,” Judge Nathan argued. “In reaching that conclusion, the Court considers the nature and circumstances of the offenses charged, the weight of the evidence against the Defendant, the history and characteristics of the Defendant, and the nature and seriousness of the danger that the Defendant’s release would pose.”

Maxwell’s been linked to Bill Clinton in the book “A Convenient Death: The Mysterious Demise of Jeffrey Epstein,” by Alana Goodman and Daniel Halper which alleges the two carried on an affair.

Clinton was allegedly carrying on an affair with at least one woman in Epstein’s orbit, but she was well over the age of consent.

Ghislaine Maxwell, a constant presence at the ex-president’s side during these trips, was the primary reason Clinton let Epstein ferry him around the world.

“[Bill] and Ghislaine were getting it on,” a source who witnessed the relationship said in an interview. “That’s why he was around Epstein—to be with her.”

Many Americans believe Epstein was murdered to protect the secrets of the powerful individuals he traveled and partied with.

Among those Epstein companions was former President Bill Clinton.

Ghislaine Maxwell standing trial could be the last chance for the American people to learn the truth about Epstein’s disgusting activities as well as the depths of prominent associates’ knowledge and participation of his crimes.

Many Americans expect Maxwell to be the most closely guarded prisoner in America.