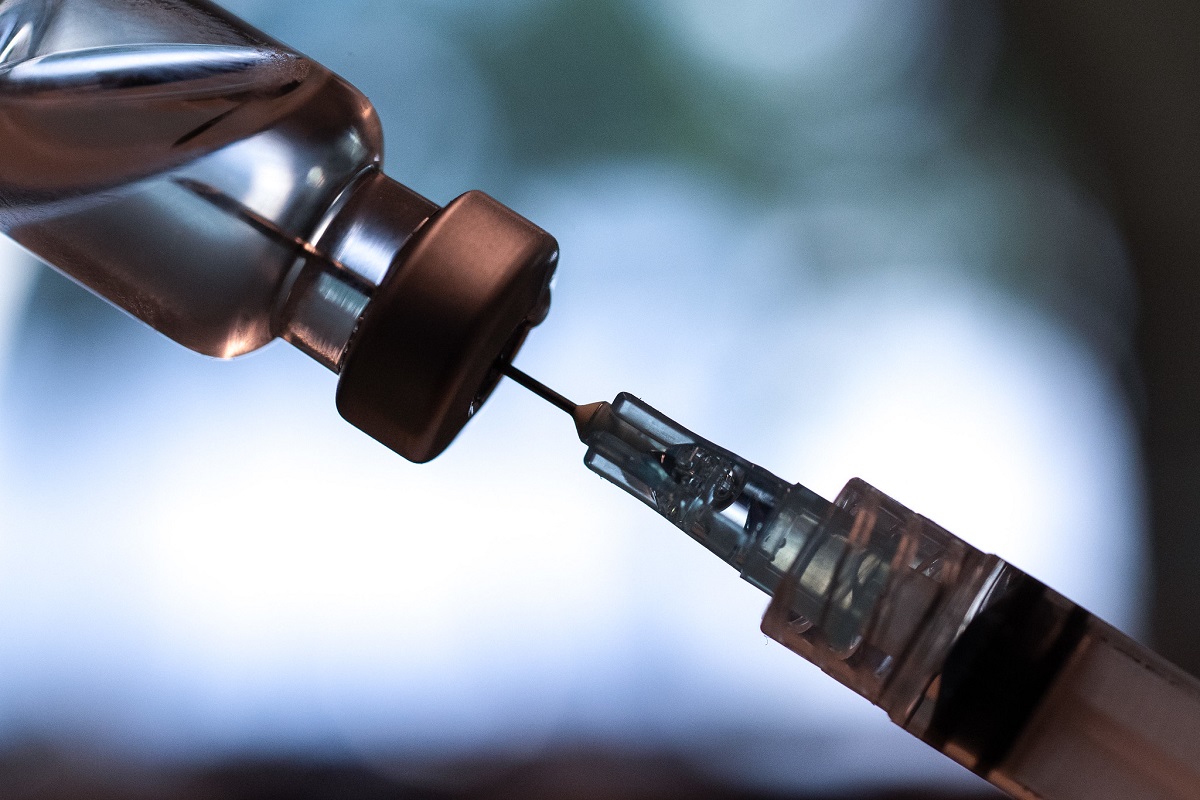 Many Americans have questions about the COVID vaccine.

The corporate media smeared them as “conspiracy theorists.”

But Big Pharma tried to bury this truth about the COVID vaccine from the American people.

Janine Small, Pfizer’s president of international developed markets, admitted while testifying before the European Union Parliament on Monday that the pharmaceutical giant never tested its COVID vaccine to determine if it stopped transmission.

European Union Member of Parliament Rob Roos asked if the company tested whether its mRNA vaccine could stop transmission before rolling it out.

“If not, please say it clearly,” Roos said. “If yes, are you willing to share the data with this committee? And I really want a straight answer, yes or no, and I’m looking forward to it.”

Small was sent to testify by Pfizer when the company’s CEO Albert Bourla declined, and said that the company hadn’t had time.

“Regarding the question around, uh, did we know about stopping the immunization [sic] before it entered the market?” she said. “No.”

She then claimed that the vaccines may have prevented nearly 20 million COVID deaths in their first year, citing a study from the Imperial College London.

In 2020 the Imperial College London put out a study that experts called “totally unreliable,” claiming that half a million British would die if lockdowns weren’t imposed which pushed lawmakers to lock down the U.K. economy.

“We had to really move at the speed of science to really understand what is taking place in the market, and from that point of view we had to do everything at risk,” Small said. “I think Dr. Bourla, even though he’s not here, would turn around and say to you himself, ‘If not us then who?’”

Roos, who represents the Netherlands, later shared a clip of Small’s response on Twitter, and said it exposed the lie that was used to manipulate people into getting the vaccine.

“Millions of people worldwide felt forced to get vaccinated because of the myth that ‘you do it for others’,” he said in the video, which has been viewed more than eight million times. “Now this turned out to be a cheap lie. This should be exposed.”

Roos said that this new information shows there was never an appropriate basis for vaccine mandates or passports which he said “led to massive institutional discrimination as people lost access to essential parts of society.”

“I find this to be shocking, even criminal,” Roos said.

“They haven’t tested the vaccine to see if it’s stopping the spread of the virus. So we’re asking again: what are they hiding?” Terhes asked in a tweet.