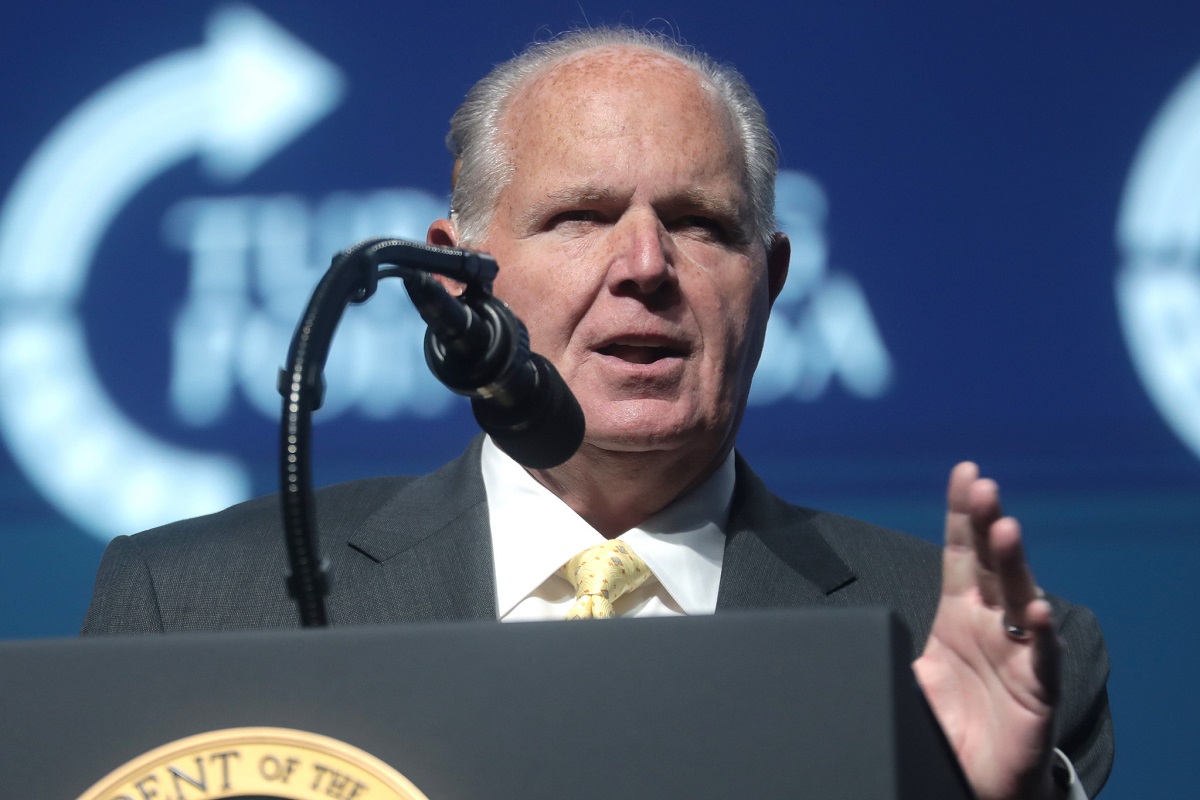 Everyone was wondering what would come next.

Cumulus Media is finalizing plans to fill the hole on many of its conservative talk stations left by the death of Rush Limbaugh. Dan Bongino has reportedly been signed to host a Westwood One-distributed program, weekdays from 12-3pm.

“The Dan Bongino Show will tackle the hot political issues, debunking both liberal and Republican establishment rhetoric,” Grimes’ statement read. “As a former Secret Service agent and NYPD officer, Bongino is uniquely positioned to provide commentary and analysis that directly questions the philosophical underpinnings of both the Left and Big Government Republicans.”

Bongino has one of the top 50 most-listened-to podcasts and one of the biggest social media followings, which Grimes cited as why Cumulus placed their faith in him.

“Dan is passionate and relatable, with a natural ability to connect with his audience,” Grimes added. “Dan has been on a meteoric rise since his podcast launched in 2019, and we look forward to watching his star continue to soar.”

Premiere Radio Networks, who carries Limbaugh’s show, has not announced a replacement show.

“Best of” content from past Limbaugh shows will air in his normal timeslot on stations that carried his program.

Of course no host can actually fill Limbaugh’s shoes.

Limbaugh saved AM radio and created the conservative media ecosystem.

Both Premiere and Cumulus will run programming in Limbaugh’s timeslot.

But before Limbaugh’s death, the radio network would never consider running a nationally syndicated program against Rush.

Now there will be a genuine ratings battle in the 12 to 3 timeslot.

And no one knows how it will shakeout.