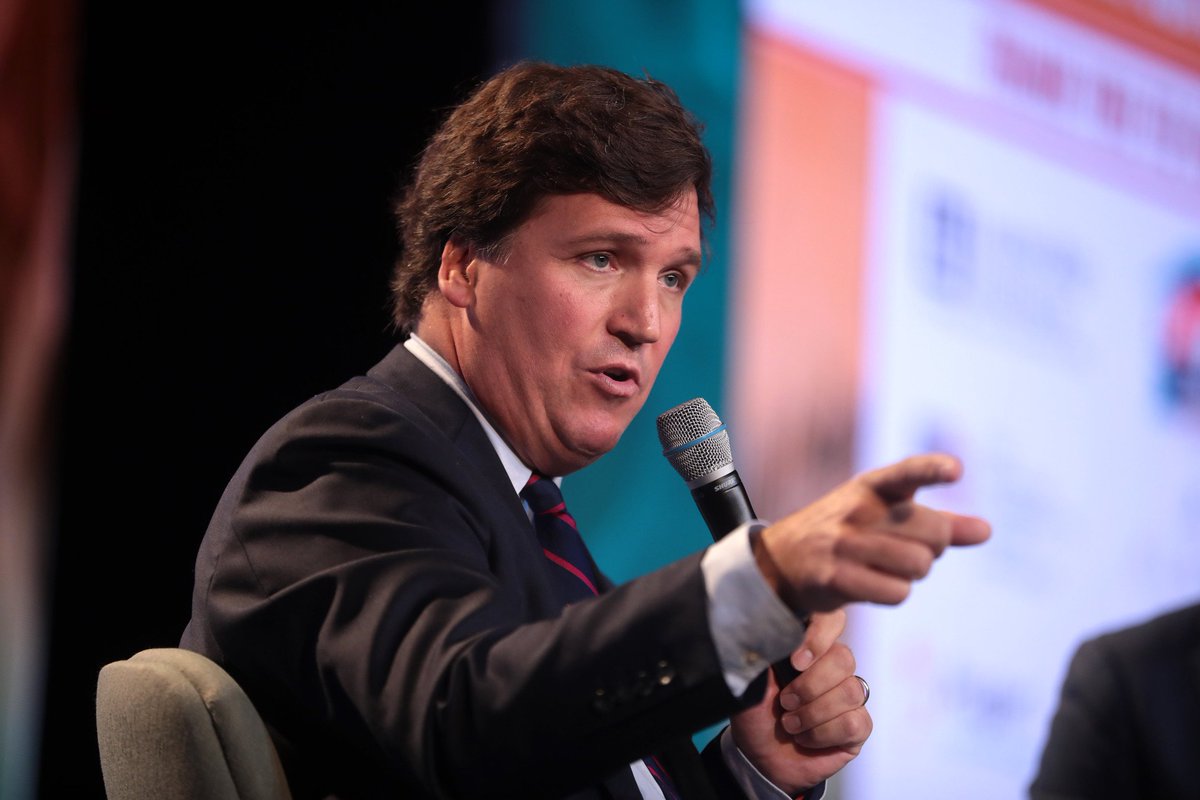 Big tech and the fake news media tried to censor this dangerous story about Joe Biden.

Now a Biden family whistleblower told Tucker Carlson something that left him speechless.

Tony Bobulinski served in the United States Navy and was a former business partner of Hunter Biden.

Bobulinski sat for an hour-long interview with Fox News Channel’s Tucker Carlson where Bobulinski detailed his evidence that substantiated his claims that Joe Biden was an active participant in Hunter Biden’s influence peddling scheme.

The centerpiece of these corrupt dealings was an agreement with the Communist Chinese government-linked Energy Company CEFC that stood to pump millions into the Biden family’s coffers.

Carlson asked Bobulinski if that had any national security implications.

“If Joe Biden is elected president…how does this constrain his ability to deal with China?” Carlson asked Bobulinski.

Bobulinski’s answer that Joe Biden and his family were “compromised” stunned Americans.

“So, I think Joe Biden and the Biden family are compromised. … I just don’t see, given the history here, and the facts, how Joe can’t be influenced in some manner, based on the history that they have where — here with CEFC and stuff like that.”

For years the fake news media tried to bring down Donald Trump based on the hoaxes in the Christopher Steele dossier that the Russians had blackmail on President Trump.

But in the case of Joe Biden and his family, there is clear and convincing evidence that Joe Biden cannot serve as President because he is compromised by the Chinese.

A separate audio recording of Hunter Biden showed Biden bragging about his other partner on the venture, Patrick Ho, as the “spy chief of China” and that his other partner Ye Jianming– who was the richest man in the world and the CEO of CEFC Energy – was now missing.

“I get calls from my father to tell me that The New York Times is calling, but my old partner, Eric, who literally has done me harm for I don’t know how long, is the one taking the calls because my father will not stop sending the calls to Eric,” Biden began.

“I have another New York Times reporter calling about my representation of Patrick Ho – the f**king spy chief of China who started the company that my partner, who is worth $323 billion, founded and is now missing,” Biden concluded.

This story is way sleazier than a typical tale of the Washington swamp.

The Biden family represents a national security threat to the United States because of their compromising business dealings with Communist Chinese government-linked officials.

Every decision Biden makes as President with regards to China is now suspect.