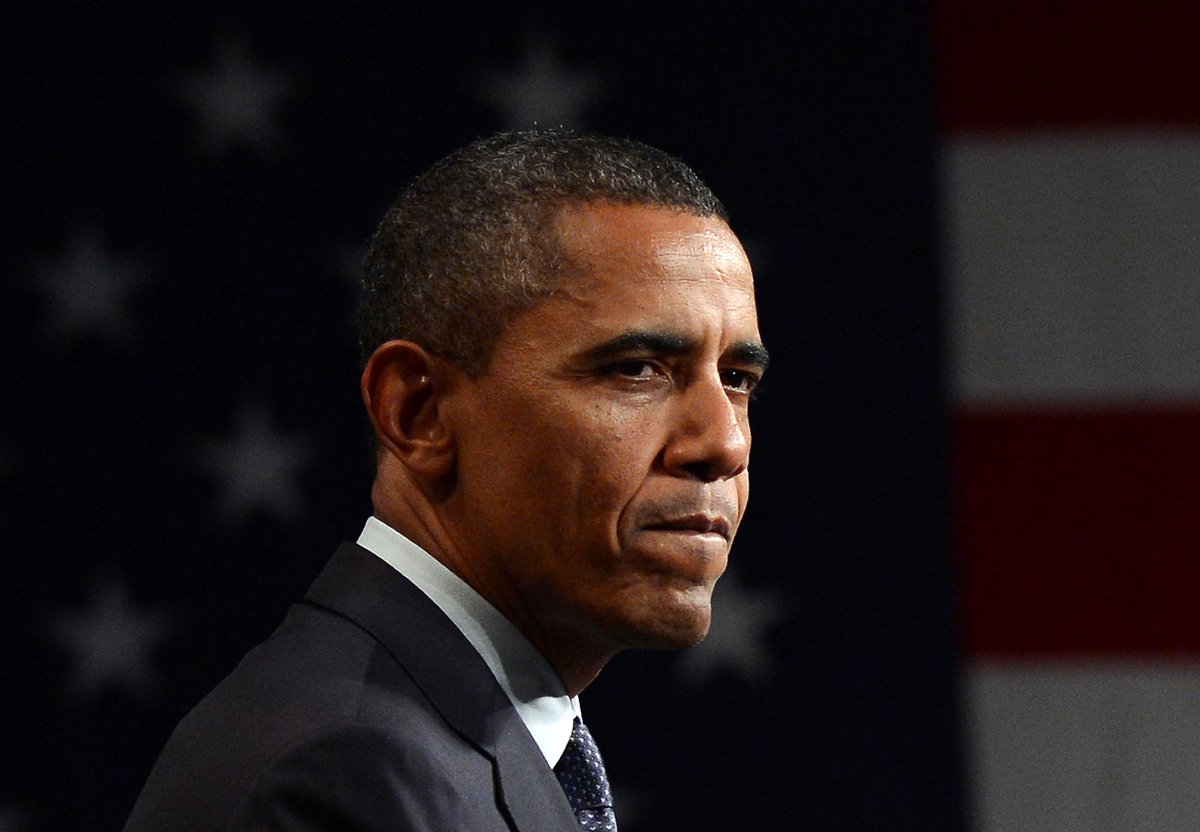 The Obamagate scandal continues to unravel before Americans very eyes.

Attorney General William Barr looks to close in on the criminal conspirators.

And now Barack Obama found out in the worst way possible who betrayed him.

The Department of Justice released documents that showed the FBI set up Flynn as part of a political vendetta on behalf of the Obama administration.

Obama and his Deep State thugs thirsted after revenge on Flynn after Flynn, who was then serving as Director of National Intelligence during the Obama administration, refused to lie for Obama about ISIS.

Instead, Flynn testified to Obama’s appeasement of radical Islamic terrorism.

Documents showed that the Deputy Attorney General Sally Yates testified that in a January 5, 2017 meeting, Obama revealed he knew the FBI picked up Flynn on a wiretap talking to the Russian Ambassador in December 2016 after Obama imposed sanctions over alleged Russian meddling in the 2016 election.

Fox News reported that, “After the briefing, Obama asked Yates and Comey to ‘stay behind,’ and said he had ‘learned of the information about Flynn’ and his conversation with Russia’s ambassador about sanctions. Obama ‘specified that he did not want any additional information on the matter, but was seeking information on whether the White House should be treating Flynn any differently, given the information.’”

Flynn was the incoming National Security Advisor and had every right to speak to the Russian ambassador, but the Obama administration used that call as the basis to frame Flynn and set him up for a perjury trap.

But what came next was the big bombshell.

Yates testified that Obama was in the room when Comey described how the FBI would fabricate the criminal pretext for the interview with Flynn that would fuel the collusion narrative, force President Trump to fire Flynn and ultimately lead to Mueller forcing Flynn to plead guilty.

Fox News also reported that, “At that point, the documents showed, ‘Yates had no idea what the president was talking about, but figured it out based on the conversation. Yates recalled Comey mentioning the Logan Act. …’”

Many Americans are wondering if this made Obama an accessory to a criminal conspiracy to commit fraud or a conspiracy to bring a false prosecution.