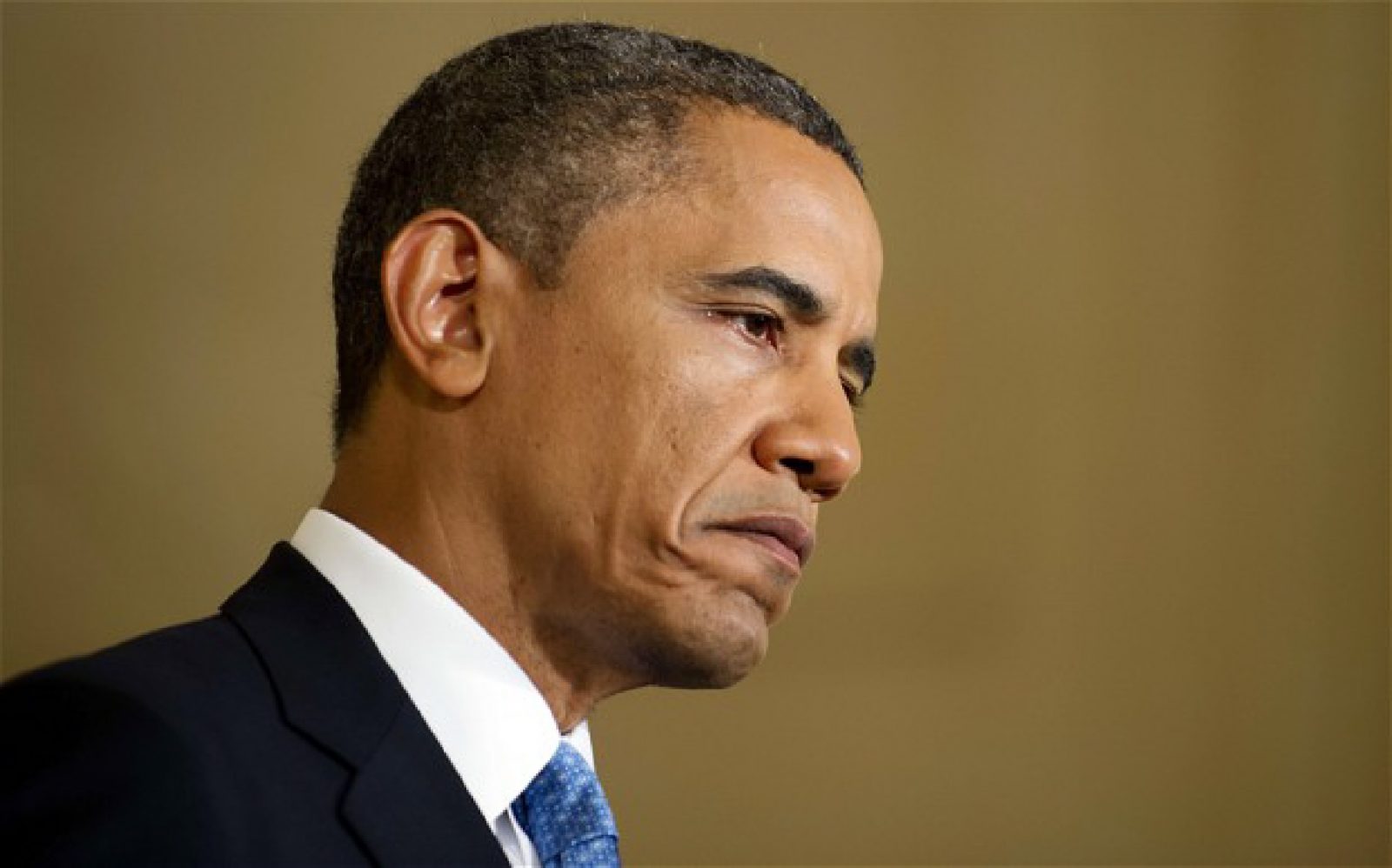 A massive scandal from his Presidency broke out in the open.

Now Barack Obama is panicking after a whistleblower pointed out this one act of treason.

The amount of corruption during Obama’s eight-year reign was unprecedented.

Hillary Clinton was serving as Secretary of State, while bringing in hundreds of millions of dollars through her family’s foundation, which many allege was simply a front for her to profit off of her position.

Other officials, like former Attorney General Eric Holder, were arming drug cartel members with the infamous “Fast and Furious” operation.

And now we know that then-Vice President Joe Biden was likely using his position to financially enrich his son, who had overseas business dealings.

The most troubling of the allegations against Biden have to do with his son’s status as a board member of Ukrainian energy company Burisma.

Biden was the point-man when it came to helping establish energy regulations that directly affected Burisma.

And when a Ukrainian prosecutor began investigating Burisma, Biden bragged about getting him fired by threatening to withhold aid money.

But that isn’t all that Biden may have done, according to hints dropped by Secretary of State Mike Pompeo.

When Russia was using military force to annex Ukraine, Barack Obama shocked the world by refusing to provide any defensive weapons to Ukraine to help them defend themselves.

Instead, he provided simple aid, and “pillows and blankets,” according to President Trump.

Pompeo expanded on that while on Fox News, making a hint towards the fact that Burisma may have been a part of that decision.

In reference to Obama’s refusal to send defensive weapons, Pompeo said, “I couldn’t tell you why. I couldn’t answer if it’s because of Hunter Biden that Barack Obama and Vice President Biden didn’t give defensive weapons systems to Ukraine. They’ll have to answer for that. Maybe I just don’t have the full story.”

This is the first time that a Trump administration official has connected the debacle in Ukraine to Hunter Biden.

If Hunter Biden’s business had anything to do with the decision, it would be the bloodiest twist yet in this ever-expanding scandal.

Russia annexing Ukraine would certainly be beneficial to Burisma, as Russia is the biggest exporter of energy in Europe, where they essentially hold a monopoly.

If Obama let this play a part, it would certainly open him up to serious trouble.

The fact that Pompeo is even bringing it up makes it likely that Trump is looking into it.

Do you think Barack Obama should be investigated to find out why he refused to help Ukraine?