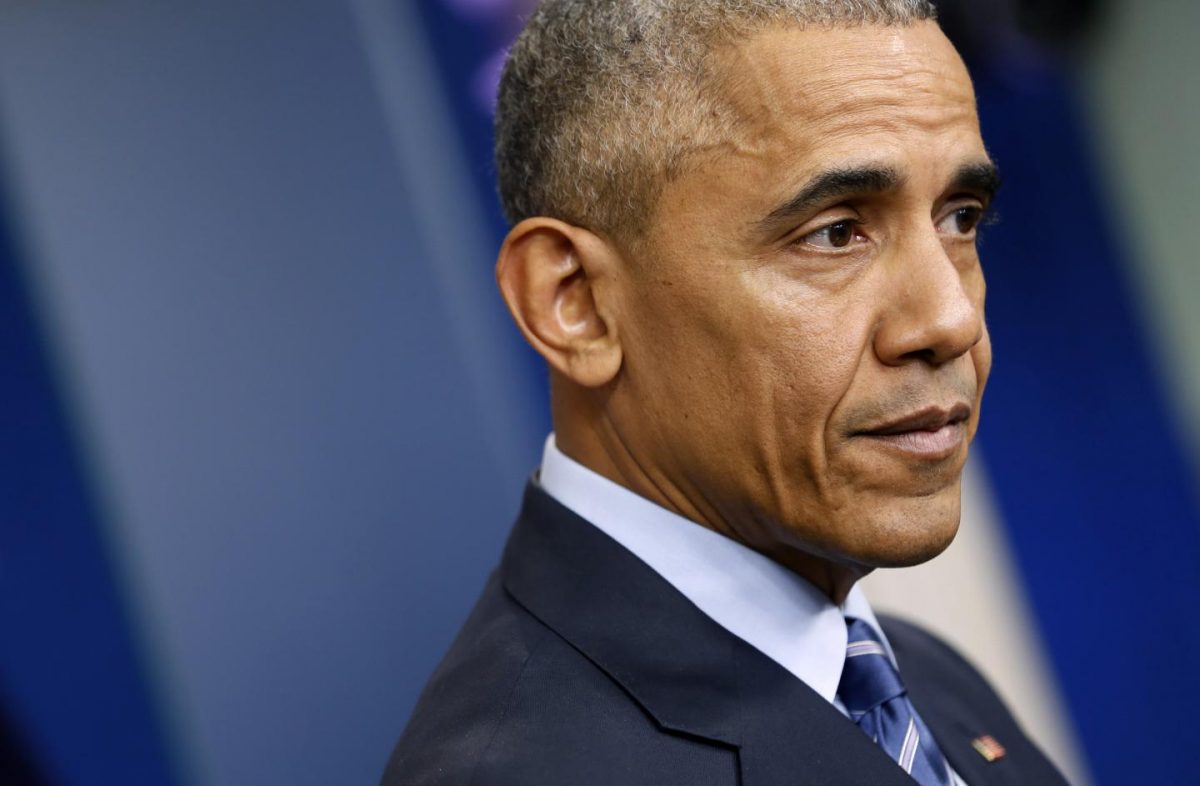 It’s getting very personal between Donald Trump and Barack Obama.

Barack Obama still has not gotten over how Donald Trump won the 2020 election.

Now Barack Obama was seeing red after he found out what Trump just did.

Donald Trump is trying to reframe the 2020 election as a choice between his “Make America Great Again” agenda and Joe Biden being held hostage to the socialist agenda of Bernie Sanders and Alexandria Ocasio-Cortez.

The suburbs figure to be a key battleground in this fight and during a recent event at the White House, President Trump drew a clear contrast between his administration’s plan to make sure the suburbs remain an engine of economic growth and Joe Biden’s scheme to turn the suburbs into dilapidated and crime infested Democrat voter strongholds.

“The Democrats in D.C. have been and want to, at a much higher level, abolish our beautiful and successful suburbs by placing far-left Washington bureaucrats in charge of local zoning decisions,” the President told the nation. “They are absolutely determined to eliminate single-family zoning, destroy the value of houses and communities already built, just as they have in Minneapolis and other locations that you read about today. Your home will go down in value, and crime rates will rapidly rise.”

President Trump made the case Biden would be helpless to stop his administration from re-imposing this dangerous rule because as president, Biden would serve as nothing more than a figurehead.

“Joe Biden and his bosses from the radical left want to significantly multiply what they’re doing now. And what will be the end result is you will totally destroy the beautiful suburbs. Suburbia will be no longer as we know it. So, they wanted to defund and abolish your police and law enforcement while at the same time destroying our great suburbs,” President Trump explained.

Some suburban communities have shifted towards the Democrats.

This trend accelerated under President Trump as voters with college and advanced degrees continue to vote Democrat in greater numbers because they are more socially and culturally liberal.

But not every suburban community has fallen to the left.

So Obama and now Joe Biden want to destroy them and guarantee that these holdout suburban communities turn into Democrat strongholds by changing the zoning rules to tilt against single family housing and impose mandates on building low income, multi-family housing in these communities.

The President hopes to make up ground in the suburbs by making clear the stakes these cities and towns face should Joe Biden win the election and start dictating their housing policy from Washington.

An Announcement About Ruth Bader Ginsburg’s Future Has Democrats Panicked