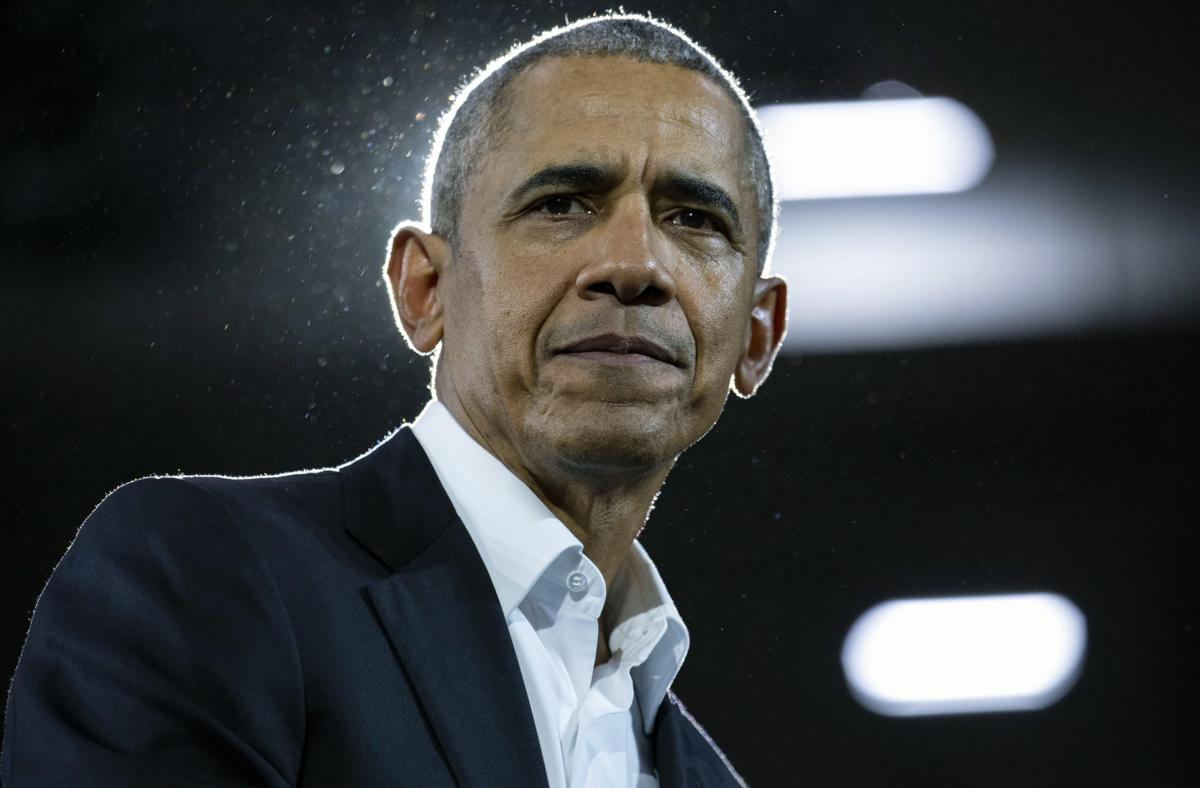 The 2020 election is coming down to a contest between Donald Trump and Barack Obama’s vision for America.

But something just dramatically changed.

And that’s because Barack Obama scored one victory over Trump in the last way anyone ever suspected.

The Supreme Court has moved from interpreting laws to making laws, and not even all the conservatives on the bench have been standing for American freedom.

John Roberts, the Chief Justice of the United States, has not shown himself to be a wholehearted conservative in the past.

He voted to keep Obamacare, which saved it in 2015.

But now he is getting even worse.

Roberts voted with the liberals on two very important cases that just came before the Supreme Court.

Roberts voted to change Title VII to protect against discrimination based on sexual orientation, which was not what the law was intended to say when it was written.

He also voted to keep Obama’s amnesty ruling for children who were brought here illegally as children.

“Here the agency failed to consider the conspicuous issues of whether to retain forbearance and what if anything to do about the hardship to DACA recipients,” wrote Roberts.

“We do not decide whether DACA or its rescission are sound policies. ‘The wisdom’ of those decisions ‘is none of our concern,’” the court went on to say.

While Obama was President, he used executive powers to create the DACA program and now the Supreme Court is saying Trump doesn’t have the power to make the program go away and must do it in a way with due process.

The ruling that the Supreme Court gave was that President Trump did have the power to rescind DACA but that he didn’t explain his reasoning thoroughly enough for the court.

Justice Clarence Thomas argued that the Obama administration did not have the “statutory authorization” to create DACA in the first place.

“DHS created DACA during the Obama administration without any statutory authorization and without going through the requisite rulemaking process. As a result, the program was unlawful from its inception. The majority does not even attempt to explain why a court has the authority to scrutinize an agency’s policy reasons for rescinding an unlawful program under the arbitrary and capricious microscope.” Thomas wrote in the dissent.

The Democrats are reliant on the Supreme Court to retain much of their power.

We need a court that will stop making laws and start listening to the Constitution.

The Supreme Court is, in many ways, more powerful than the presidency.