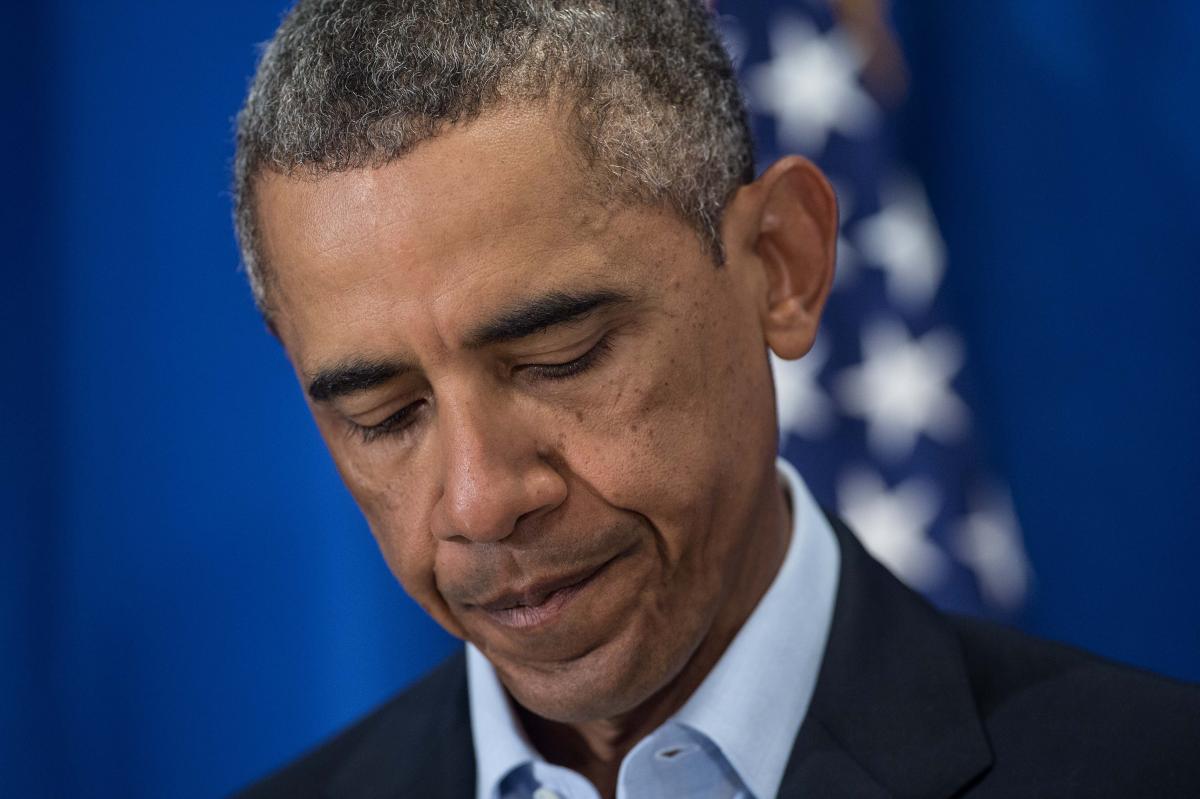 Former President Barack Obama sees the 2020 election as his chance for revenge on Donald Trump.

But Obama had no idea how wrong he was.

And that’s because Barack Obama said one word about Trump. And Obama instantly regretted it.

Barack Obama was both one of the most loved and most hated American presidents.

For liberal Americans, Obama was viewed as a savior who brought the country into a more progressive era.

But for conservatives, and the typical American citizen, Obama was a nightmare who took their healthcare and waged war on the traditional values this country was founded on. He downright destroyed the economy and led us into a recession not seen in years.

But finally, Obama’s time in office was over and Donald Trump was elected by the people to fix the problems that Obama’s presidency brought raining down on the country.

And Trump has done just that. Employment rates and the economy are the strongest they’ve been in years.

But Obama continues to do damage to this country, long after his time as President has ended.

And he will never be able to show his face again in Washington after attacking Trump.

It’s no secret that Obama doesn’t like Trump. The former President has spoken out against him multiple times in interviews and over social media.

But his latest shot at Trump comes from a conversation with Senator Tim Kaine of Virginia, right before the 2016 election. Kaine was Hillary Clinton’s running mate in the presidential election.

President Obama called me last night and said: ‘Tim, remember, this is no time to be a purist. You’ve got to keep a fascist out of the White House,'” Kaine says before adding with a laugh that Obama “knows me and he knows that I could tend to err.”

Former President Obama called the potential vice president of the United States to call his opponent in the race a fascist and warned him to keep Trump out of the White House.

It is corrupt and inexcusable for the former President of the United States to try and sway another candidate one way or another.

The clip appears in an episode of “Hillary,” a four-part documentary series that will be available on Hulu on March 6. The docuseries, which premieres at the Sundance Film Festival on Saturday at a screening Clinton was scheduled to attend, chronicles her early life, rise to national prominence and political career.

This is not the first nor the last time Obama will take a jab at Trump, trying to sway voters to remove the President from office.

In a speech at the 2016 Democratic National Convention, Obama said “homegrown demagogues” were among the political forces threatening American values — a comment some interpreted as a veiled swipe at Trump, then the Republican presidential nominee.

And Obama has criticized some of Trump’s policy decisions, such as pulling out of the Paris climate accords, and implicitly jabbed at the president’s habits, saying leaders should avoid social media.