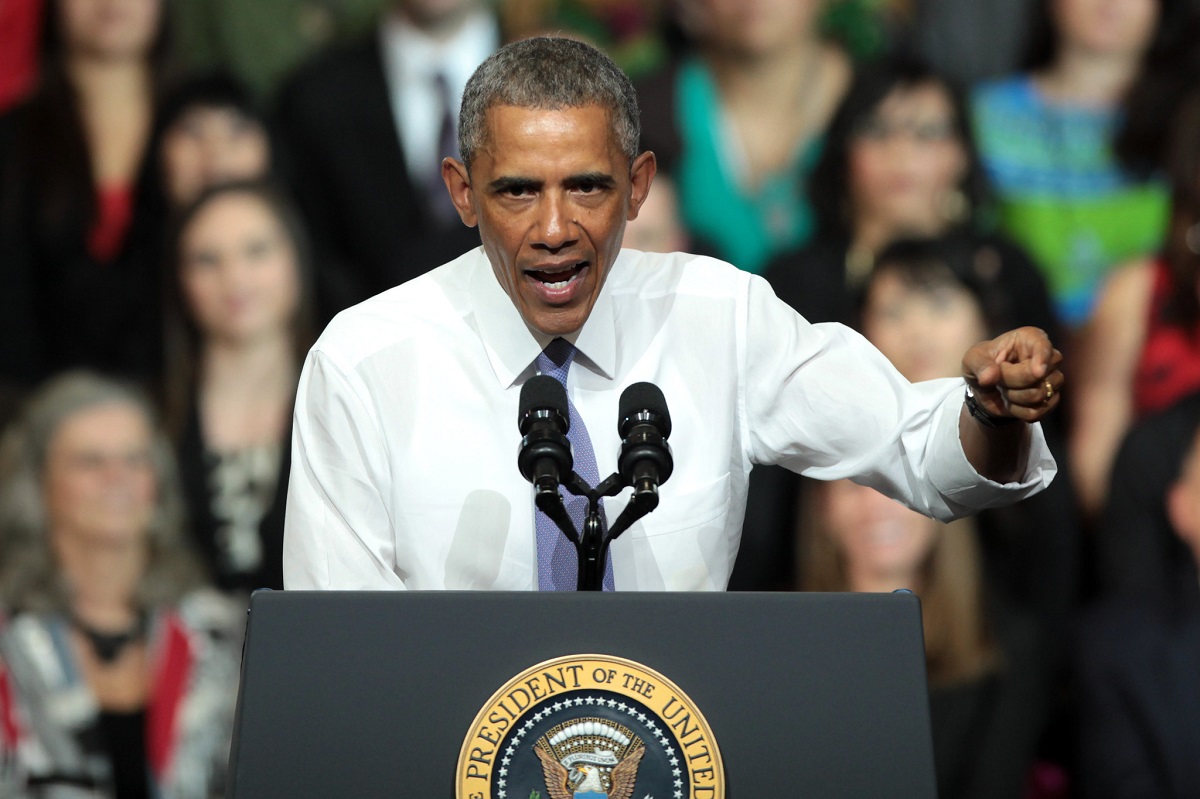 Democrats were celebrating the end of the Trump Presidency.

Former President Barack Obama was at the top of that list.

Barack Obama thought Trump was finished. But then he found out just how wrong he was.

Unlike other presidents who have stepped back after completing their time as president, former President Barack Obama has kept up an active presence, he didn’t even leave Washington, D.C.

However, within the last year several scandals have come out about his administration including the fact that he personally was involved with the espionage on the Trump campaign.

Because of this his popularity has gone down.

He lost his spot as America’s most admired man to President Donald Trump in the annual Gallup survey released Tuesday.

This is the 10th time that Trump has made the top 10 since he entered the list as he was one of the most admired men in America even before he entered politics.

The same Obama complained that Fox News and conservative radio host Rush Limbaugh were responsible for him losing his “connection” with conservatives.

During a virtual gala for the nonprofit organization PEN America Obama said, “I ended up getting enormous support in these pretty conservative, rural, largely white communities when I was a senator, and that success was repeated when I ran for president in the first race in Iowa.”

“By my second year in office, I’m not sure if I could make that same connection, because now those same people are filtering me through Fox News and Rush Limbaugh and an entire right-wing or conservative media infrastructure that was characterizing me in a way that suggested I looked down on those folks or had nothing in common with them,” Obama continued.

Obama refuses to take any personal responsibility for his fall from favor with the American public and blames conservatives instead of recognizing that the actual blame is with him.

The mainstream media has done nothing but attack President Trump for years but still the American people are on his side because he’s worked hard for them every day in office.

Every year that Trump was in office he got higher on the list because the American people could see that Trump’s policies made life better for them.