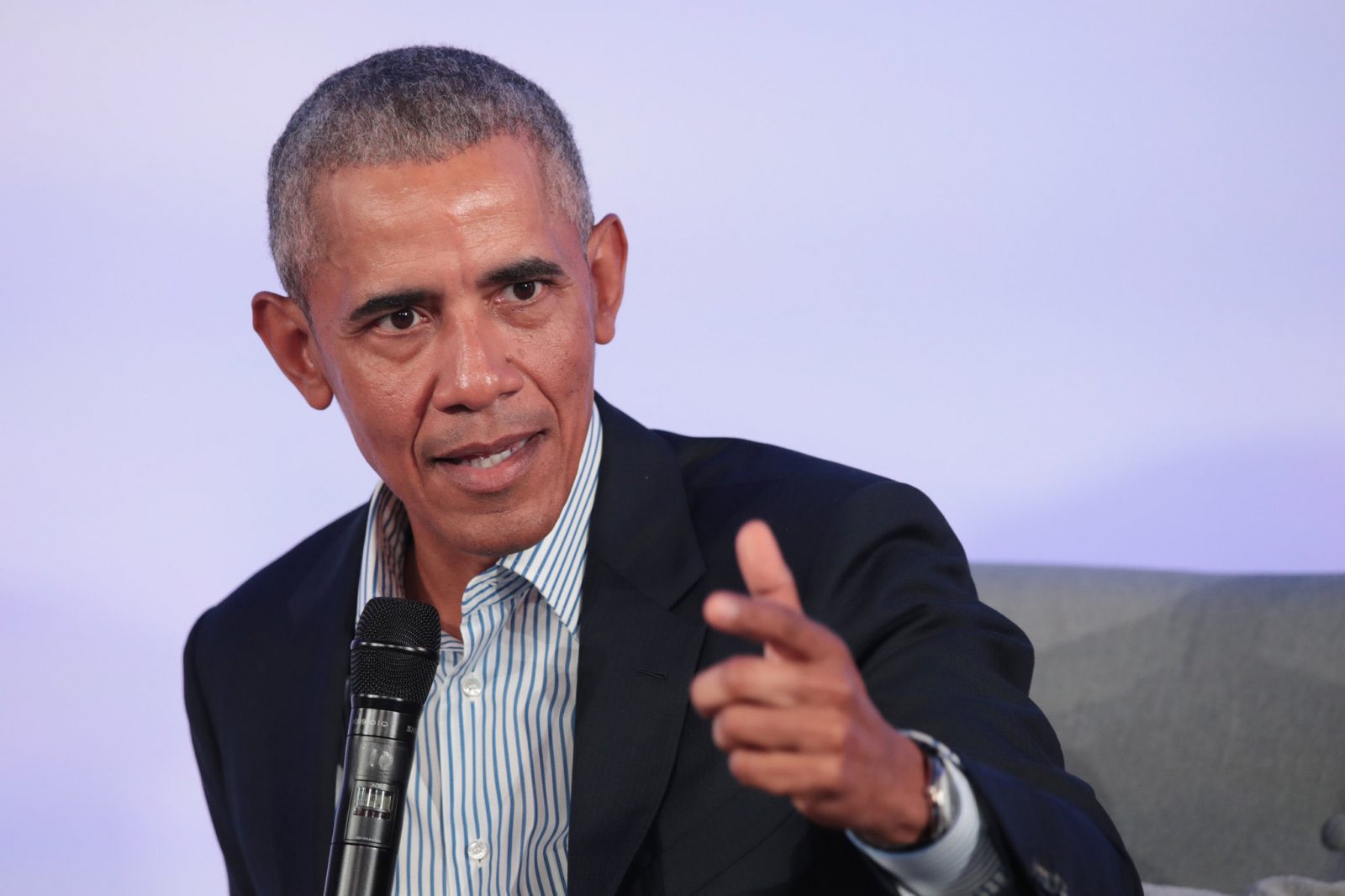 No one in the Democrat Party is happy.

And that’s because Barack Obama spent one sleepless night worried about a smoking gun being leaked.

The problem with breaking the rules is that there’s always a chance of being caught.

Barack Obama was counting too much on the fact that he thought Hillary Clinton would be able to cover his tracks.

Hillary Clinton’s employee deleted 33,000 emails, allegedly without her knowledge, and if she had been president, many of the documents that are now coming out would never have become public knowledge.

The Mueller investigation kept the attention off Obama for years but even Mueller couldn’t keep his investigation running forever.

Adam Schiff tried to keep back documents relating to the origins of the Russian investigation but Richard Grenell, who was then-Acting Director of National Intelligence, outmaneuvered him by revealing the fact that the documents had already been declassified.

Those documents were bad for Democrats. Among other things, it exposed the fact that Obama’s chief spymaster said that he had no direct information that showed Russian collusion.

“That’s not to say that there weren’t concerns about the evidence we were seeing, anecdotal evidence,” said James Clapper, the Director of National Intelligence under Obama, “But I do not recall any instance where I had direct evidence of the content of these meetings. It’s just the frequency and prevalence of them was of concern.”

When Clapper went on CNN in 2019, he acted like he had certain knowledge that Trump colluded with the Russians.

This shows that the Obama administration was willing to lie to the public on national TV to try and make President Trump look like a criminal.

This was bad for Obama but it isn’t the end of his troubles.

Richard Grenell reportedly declassified even more documents during his time as Acting Director, related to the start of the Russian collusion hoax and one is “very significant.”

“The documents include transcripts of the phone calls that then-incoming national security adviser Michael Flynn had with then-Russian Ambassador Sergey Kislyak, which is at the center of the Obama administration’s ‘unmasking’ scandal.” The Daily Wire reported.

There are many questions about the Flynn affair and Obama’s involvement that still need to be cleared up.

Obama knew the FBI was listening in on Flynn’s calls to the Russian ambassador while Flynn was part of Trump’s incoming team.

None of the details in the declassified documents have placed Obama in a favorable light.

Adam Schiff was trying to hide the documents precisely for this reason; if they had made Obama look good and if there had been real evidence for the Russians collusion, he would have released the transcripts at once.

The truth never hurts Trump because at the end of the day, he is innocent of the charges being flung at him.

It’s Obama who needs to worry.