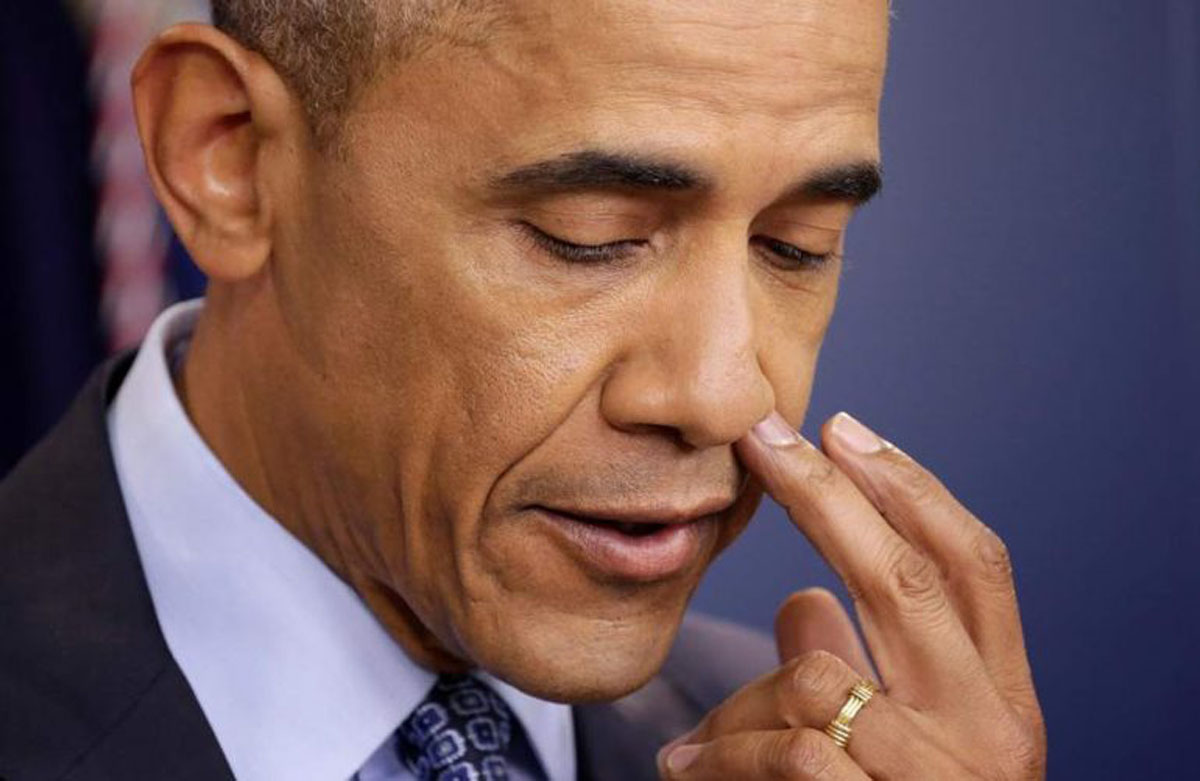 Barack Obama and his allies got some bad news.

One big court case threatens the cornerstone of the Obamagate scandal.

Barack Obama set a trap for Donald Trump that just blew up in his face.

The case against Michael Flynn has completely broken apart.

There’s no way for it to continue.

The mainstream media is talking like it is shockingly unusual for an attorney general to dismiss a case like the one against Flynn.

CNN wrote, “Judge Emmet Sullivan certainly seems to be taking a stand against an unconscionable abuse of power by Trump and Barr.”

The prosecutor, who was part of the Mueller investigation, quit and there were allegations that he had held back important information.

CNN is talking about whether Trump will pardon Flynn to avoid any further scrutiny of the Flynn case.

Trump doesn’t need to pardon Flynn and Judge Sullivan is acting like a political player trying to give CNN a good talking point against Trump.

The case against Flynn is gone and any honest legal counsel would have tossed out the case at once.

Even one of the Democrats’ impeachment witnesses, constitutional scholar Jonathan Turley, publicly stated that the legal precedent is for the case against Flynn to be dismissed.

“The Justice Department has dismissed cases in the past including the Stevens case.” Turley wrote on Twitter. “That was requested by President Obama’s own Attorney General Eric Holder for the same reason: misconduct by prosecutors. It was done before the same judge, Judge Sullivan.”

It’s impossible to convict a person of lying to the FBI when the FBI notes state that they were trying to set up a perjury trap.

The irregularities of the FBI and Obama’s administration are startling.

There might have been some defense of unmasking Flynn if someone in the Obama administration hadn’t then gone and committed a felony by revealing that information to the Washington Post.

Clearly, the Obama administration was not handling the information in a proper manner.

There are irregularities with the 302 interview form that the FBI filed that gives it the appearance of being doctored.

William Barr was absolutely right to dismiss the case against Flynn.

The fact that Judge Emmet Sullivan will not accept the motion to dismiss the case is a “travesty of justice” as Flynn’s legal team put it.

The briefing argues “the Court lacks authority to exercise judgement over a decision that constitutionally belongs to the executive branch.”

“This travesty of justice has already consumed three or more years of an innocent man’s life — and that of his entire family. No further delay should be tolerated or any further expense caused to him and his defense,” Flynn’s attorney wrote in a court filing.

Judge Sullivan is destroying his reputation and the impartiality of the law just to give Democrats a cheap shot.