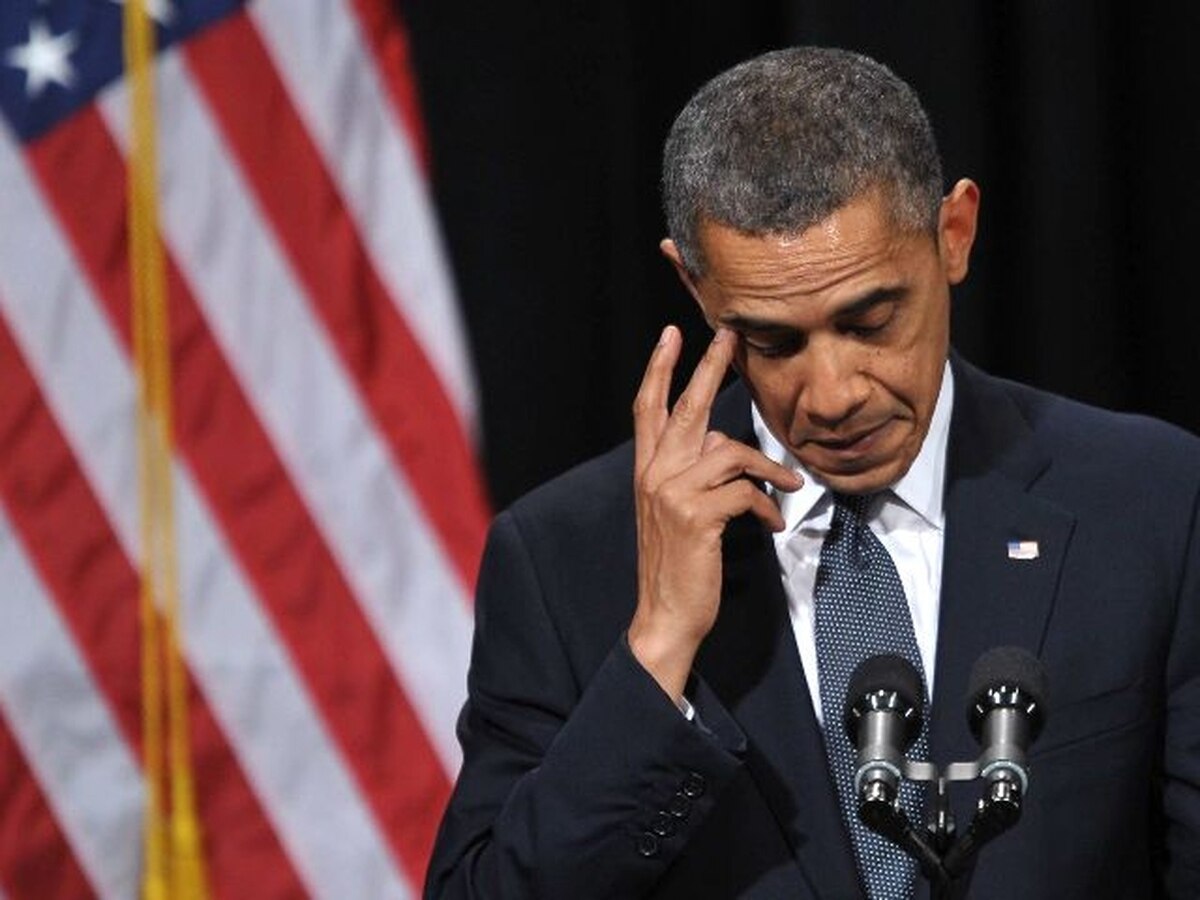 Robert Mueller failed in his attempt to take down Donald Trump.

Now the heat is on former President Obama.

And Barack Obama just saw his career flash before his eyes after this announcement.

Barr will stop at nothing to find out who started the Russian investigation which lasted for two years and cost millions in taxpayer dollars.

Obama is no stranger to using government agencies as a means to attack his political opponents.

In 2013 it was revealed that the IRS, under Obama’s leadership, had been unfairly targeting conservative nonprofit groups and requiring them to undergo intensive scrutiny due to their political affiliation.

James Comey covered for the Obama administration telling Fox News that the FBI had found no evidence of activity that warranted filing criminal charges against the IRS.

During the 2016 Presidential campaign, the FBI used the Russian investigation as justification to spy on the Trump team.

If the FBI investigation in 2016 was started in good faith, why didn’t they put forth the information that would have vindicated Trump instead of allowing reports of collusion to be weaponized by the Democrats for two years?

Did the Russia investigation start because of legitimate information that indicated criminal activity or was it a ploy used to spy on a political rival?

These are important questions that need to be answered now that the Mueller report has cleared Trump of all charges of collusion with Russia.

And now William Barr has appointed U.S. Attorney John Durham to investigate the origins of the Russian probe to ensure the American people get the answers they deserve.

This isn’t the first time John Durham has been asked to investigate the FBI.

In 1999, he surveyed the FBI’s handling of Boston’s Irish mob boss Whitey Bulger.

His findings, in that case, led to the conviction of FBI agent John Connolly Jr., who was sentenced to 10 years in federal prison on racketeering charges in connection to his relationship with Bulger.

“He is aggressive, tireless and fair,” former U.S. Attorney of Connecticut Deirdre Daly told Fox News in regards to Durham.

conduct sensitive and significant investigations, so he has done this before for both sides of the aisle, so to speak.”

Barr is determined to see that the American people get the answers they need and Durham sounds like the right guy to make that happen.