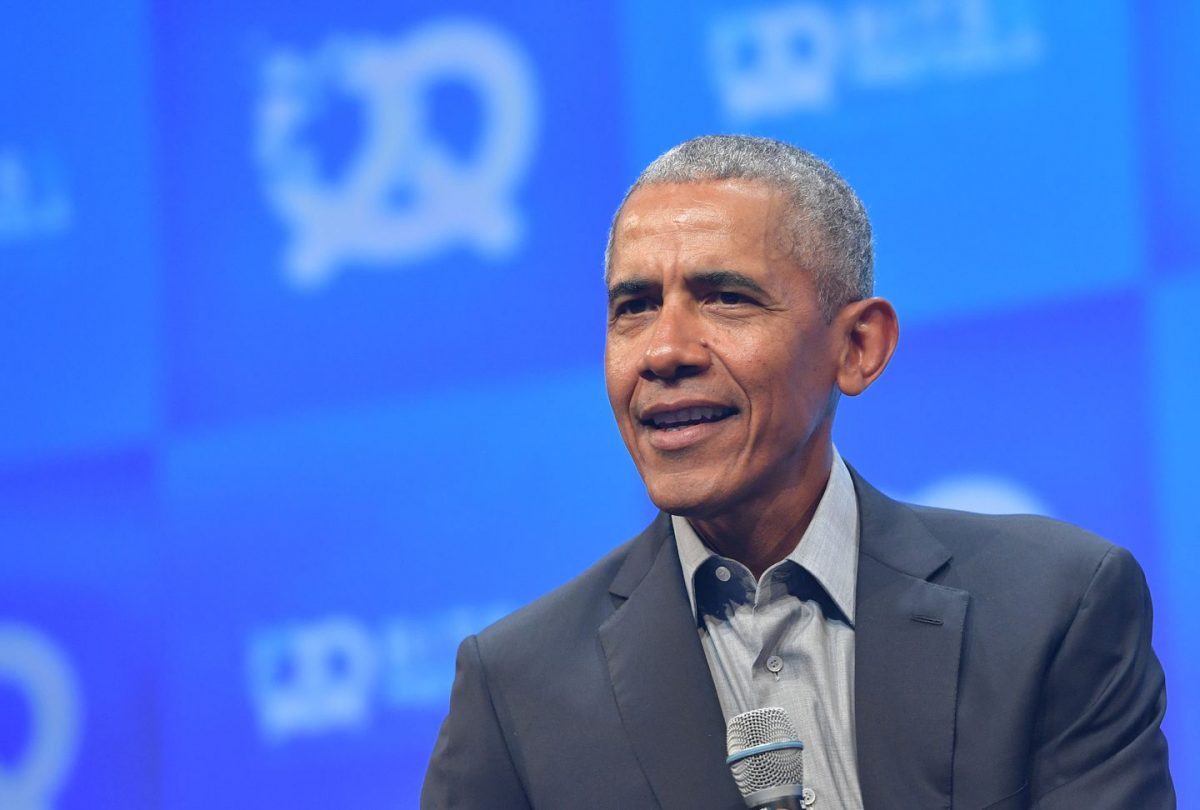 Black Lives Matter is taking to the streets and forcing politicians to accept a far-left political agenda.

Many Americans are worried the group’s signature proposal to defund the police will take hold.

And now what Barack Obama said about Black Lives Matter just changed everything.

The widespread violence that has been spreading through many American cities should be deplored on all sides.

There have been many peaceful protests across the country seeking justice for the death of George Floyd while in police custody,but in many cities, they have degraded into looting and vandalism.

Rioting has the power to destroy entire countries economically and socially.

There’s no excuse for it and everyone should be trying to stop the violence that is further endangering black lives.

However,former National Security Adviser Susan Ricewent on CNN’s “The Situation Room” and tried to blame Donald Trump for the protests because he spoke out against Colin Kaepernick kneeling during the National Anthem.

“It’s really fundamentally a problem of our society still bearing the vestiges and the realities every day of racial disparities and prejudice, and that’s what needs to be addressed.” Rice said. “We need leadership, Wolf, that is interested in our common humanity, in treating all Americans as if they count and belong equally. Not leadership like we have in the White House that’s invoking the language of segregationists and talking sicking dogs and shooting peaceful protesters. This is a time when we need empathetic, rational, constructive leadership that seeks to bring us together and deal finally seriously with the root causes of this racism and the root causes of our inequality.”

The Democrat nominee, Joe Biden recently said,“I tell you if you have a problem figuring out whether you’re for me or Trump, then you ain’t black.”

The Democrats seem willing to stoke racial tensions if it means they will have an easier time winning the election in November.

Rice added,“We need leadership desperately Wolf, that doesn’t demonize peaceful protest frankly from Colin Kaepernick to those who tried to peacefully protest in recent days. We need leadership that listens, that understands that these are very real problems that we have to address. Here we are in the middle of a pandemic when over 100,000 Americans have died, many more than needed to die had we had competent and effective leadership. And yet we’re not focused on that, and we are not focused on the reality that among those 100,000-plus disproportionately were African-Americans and Latinos, people of color. We have real fundamental issues in this country that is long past time we address through new policies that, you know, allow people to have decent jobs, with livable wages, real education, real health care, housing that’s, you know, suited for all of us.”

Notice how she’s blaming Trump for the violence and not the people who are actually committing the violence.

Trump has asked both the DOJ and the FBI to look into the death of George Floyd.

Instead of playing blame games to win politics, Rice should be trying to stop the violence that will hurt communities that were already hurting.