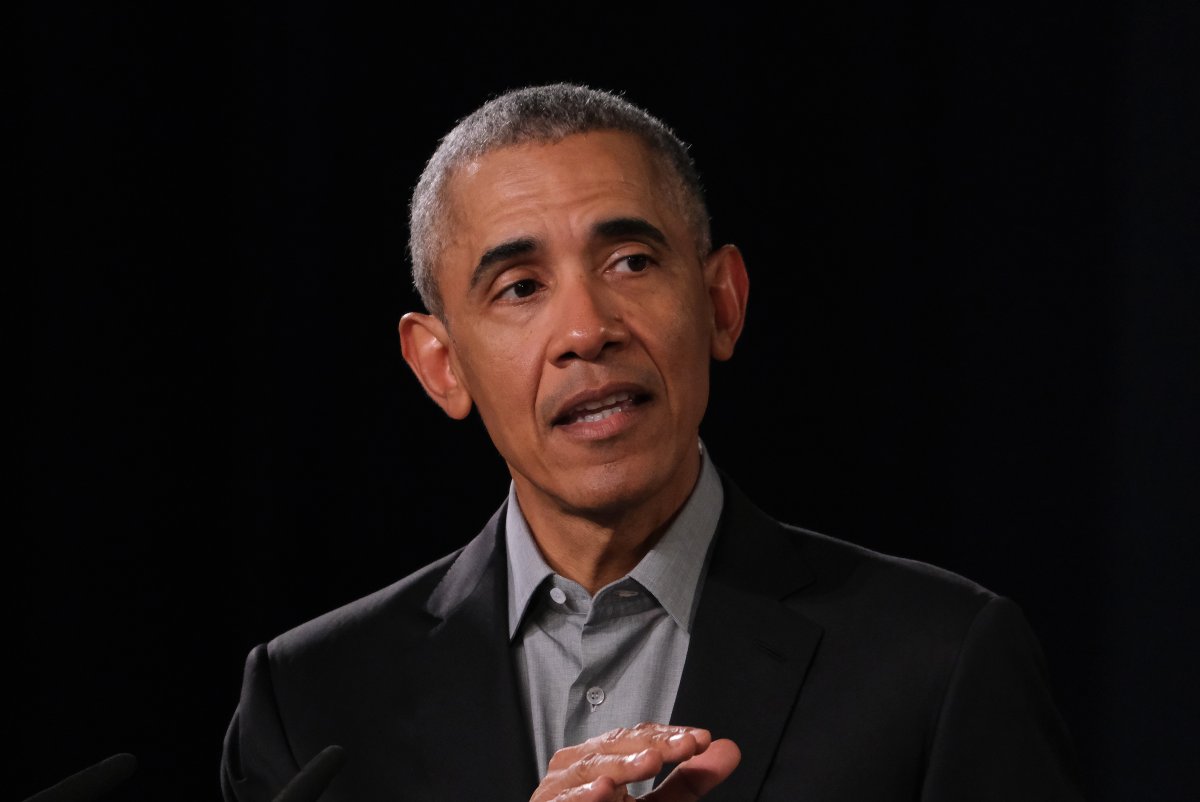 The upcoming Presidential election is boiling down to a battle between Donald Trump and Barak Obama.

And former President Obama is looking for the last laugh.

Barack Obama just got revenge on Donald Trump in this diabolical way.

Democrats like to console themselves that while the Mueller investigation didn’t actually manage to discover any crime that President Trump had committed, he did indict retired Lt. Gen.Michael Flynn.

If Mueller had done his job properly and looked through all the evidence, he shouldn’t have come to the conclusion that Flynn should be prosecuted.

Flynn pleaded guilty to lying to the FBI in 2017, though documents suggest that he only did so because “corrupt agents” threated to go after his son.

After getting new legal help, Flynn tried to withdraw his guilty plea, claiming that the FBI was trying to set him up.

A note from the FBI made it clear that the FBI went into the interview trying to catch Flynn in a crime even if they had to use an archaic law that has never been used to convict anyone in order to catch him.

This should have been the end of the Flynn case as the Justice Department made a motion to dismiss the case.

But Judge Emmet Sullivan wants to act as the prosecution as well as the judge.

“Judge Sullivan’s stubborn disagreement with the Government’s decision to dismiss the case does not confer the right to contest it himself or through his amicus. His actions smack of vindictive animus against General Flynn and judicial overreach that have no place in America’s justice system. No precedent even suggests a ‘hearing’ on a substantial government motion to dismiss. Not one,” Flynn’s legal team said earlier in July. “General Flynn’s personal freedom is at stake. He cannot travel freely, obtain employment, or enjoy a normal life until this case is dismissed. His very liberty is wrongly impaired until the dismissal is granted.”

But the U.S. Court of Appeals for the D.C. Circuit has decided to take up the case and rehear the case against Flynn yet again.

“The U.S. Court of Appeals for the D.C. Circuit issued an order on Thursday that states that oral arguments for the en banc review by the full appeals court are scheduled for Aug. 11, after a three-judge appeals court panel agreed with the Trump administration and Flynn’s legal team, ordering the district court to allow DOJ lawyers to drop the charges. The order vacates the one dealt by the smaller panel last month,” the Washington Examiner reported.

The Trump hatred from the Democrats is out of control.

They don’t want the case against Flynn dismissed because it would prove once and for all that the Mueller investigation was wrong.