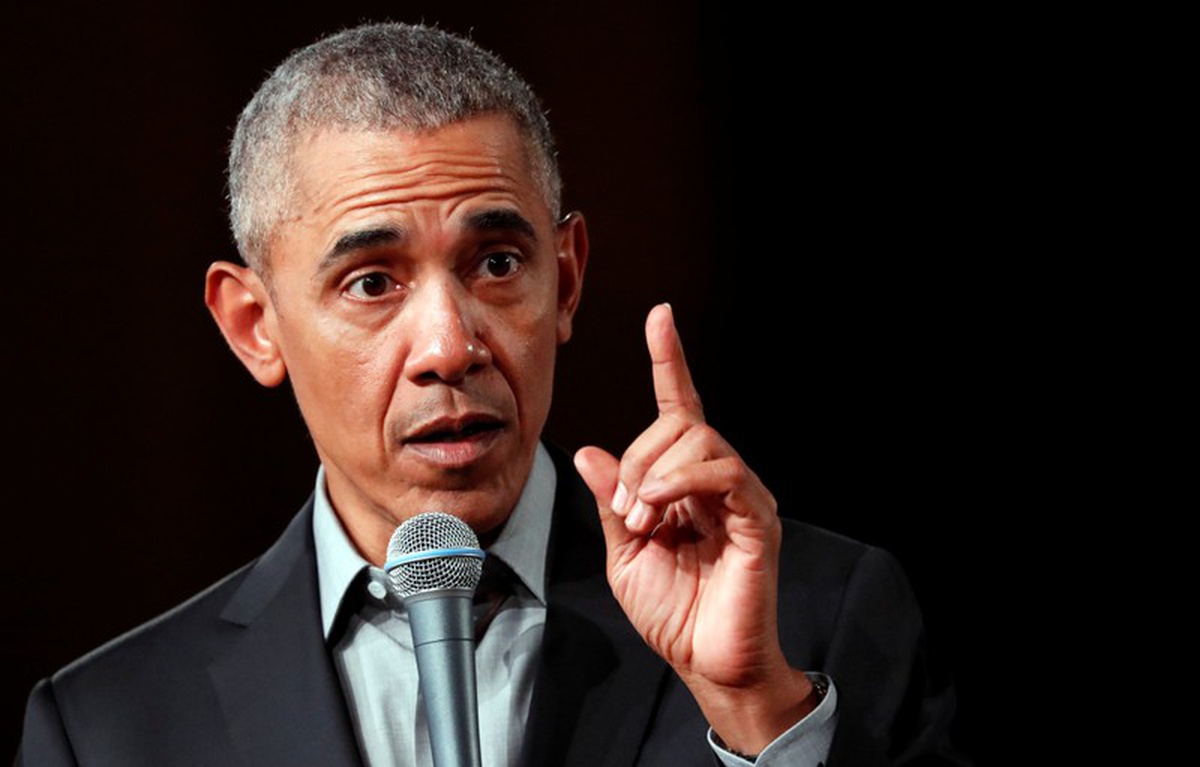 Barack Obama’s allies in the Deep State think they have everything all lined up to impeach Donald Trump.

But one mistake is about to bring it all crashing down.

And Barack Obama just said the one sentence he instantly lived to regret.

A common theme that runs all of the manufactured scandals generated by the fake and corrupt news media is that Barack Obama and the Democrats are actually guilty of all the crimes they falsely accuse Donald Trump of committing.

In the Russian collusion hoax, it was actually Hillary Clinton’s campaign that hired a foreign spy to dig up dirt on Donald Trump.

The Clinton campaign, the Obama Justice Department and the FBI were the ones that made use of Russian disinformation and “dirt” gathered from foreign countries like Australia and Ukraine to investigate and spy on their political opponents.

This fact pattern played out once again in the phony Ukraine scandal.

Democrats and their collaborators in the fake and corrupt news media floated the conspiracy theory that Donald Trump pressured the Ukrainian government to meddle in the 2020 Presidential Election by investigating Joe Biden.

Voices across fake news CNN, MSNBC, and the major newspaper and broadcast networks denounced the President supposedly soliciting a foreign government to meddle in a foreign election.

There is no evidence to substantiate this baseless claim that there was quid pro quo between President Trump and the Ukrainian government.

There is – however – one American President that routinely meddles in foreign elections.

And that would be Barack Obama.

“I was proud to work with Justin Trudeau as President. He’s a hard-working, effective leader who takes on big issues like climate change. The world needs his progressive leadership now, and I hope our neighbors to the north support him for another term,” Obama tweeted.

A series of photos of Trudeau in blackface threw the Canadian election into chaos and saw Trudeau’s disapproval rating shoot up to 58 percent.

Obama threw Trudeau a lifeline with his endorsement.

But that isn’t the first time Obama meddled in the affairs and elections of other nations.

Before the Brexit vote in 2016, Obama attempted to sway the vote by claiming Great Britain would go to the back of the queue for a free trade agreement if voters elected to leave the European Union.

The fake and corrupt news media tried to sweep these attempts to meddle in other countries’ elections under the rug.

But in the case of the Canadian election, Obama brazenly admitted on social media that he wanted to tinker with the results of a sovereign nation’s election.