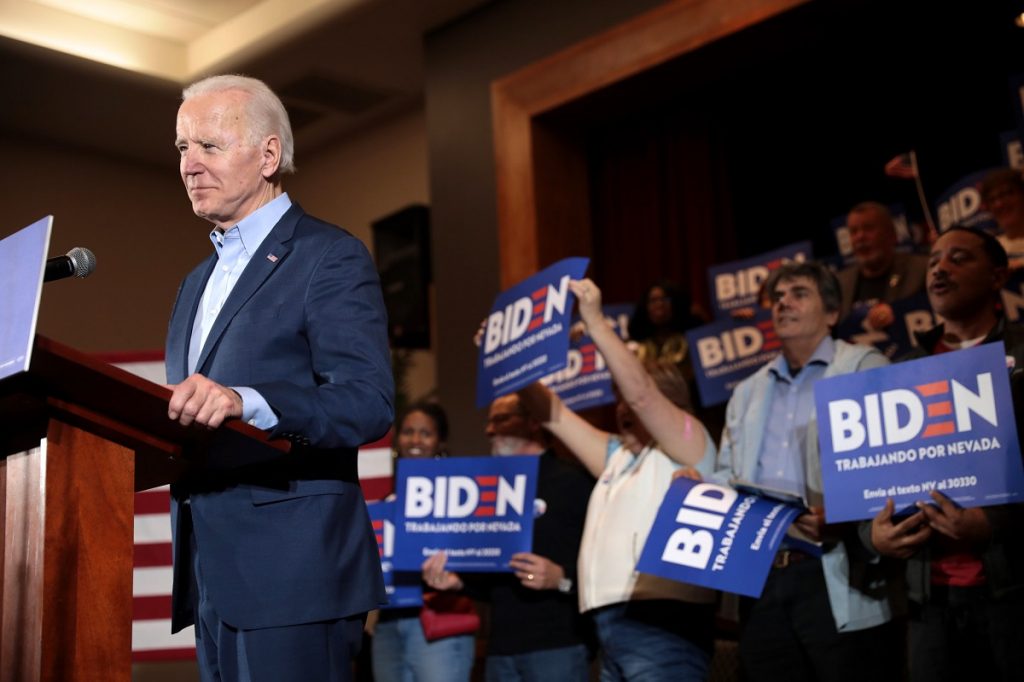 Many Americans still think Barack Obama is calling the shots in the Democrat Party.

They have no idea how right they are.

And that’s because Barack Obama let the cat out the bad on a scary truth about Joe Biden.

Democrats wanted to hide the truth about Joe Biden.

Those plans are now out the window.

That’s because Barack Obama let a fact about Joe Biden slip that every Democrat wished he never said.

Obama also added that “90 percent” of the people working for Biden worked in the Obama administration and they are the ones really pulling the strings by ticking off a list of Obama-era initiatives that Biden revived.

“I think that what we’re seeing now, is Joe and the administration are essentially finishing the job. And I think it’ll be an interesting test. Ninety percent of the folks who were there in my administration, they are continuing and building on the policies we talked about, whether it’s the Affordable Care Act, or our climate change agenda, and the Paris [climate accord], and figuring out how do we improve the ladders to mobility through things like community colleges,” Obama stated.

Obama expressed confidence that his people implementing the Obama agenda would lead the Democrats to political victories in the upcoming elections.

“If they’re successful over the next four years, as I think they will be, I think that will have an impact. Does it override that sort of identity politics that has come to dominate Twitter, and the media, and that has seeped into how people think about politics? Probably not completely. But at the margins, if you’re changing 5 percent of the electorate, that makes a difference,” Obama told Klein.

Obama was always more personally popular than his policies as evidence by the fact that Democrats suffered historic wipeouts in the 2010 and 2014 midterms as the public flushed out the Democrat majorities in the House and Senate for rubber stamping Obama’s big government policy wish list.

Democrats lost around 1,000 seats up and down the ballot from the federal to the state level in backlash largely centered around voter opposition to Obamacare.

In 2016 Hillary Clinton campaigned on serving a third Obama term in office.

The American people rejected that message and instead elected Donald Trump.

Democrats learned from that mistake in 2020 and made sure to convey the message that Joe Biden would not simply serve as a figurehead while Barack Obama’s former staffers turned the new administration into Obama’s third term in office.

But now that Joe Biden is in office, Obama felt he could let his guard down.

And it remains to be seen if Democrats will pay a political price in 2022 that they paid in the 2010 and 2014 midterms for trying to impose Barack Obama’s policy agenda on America.