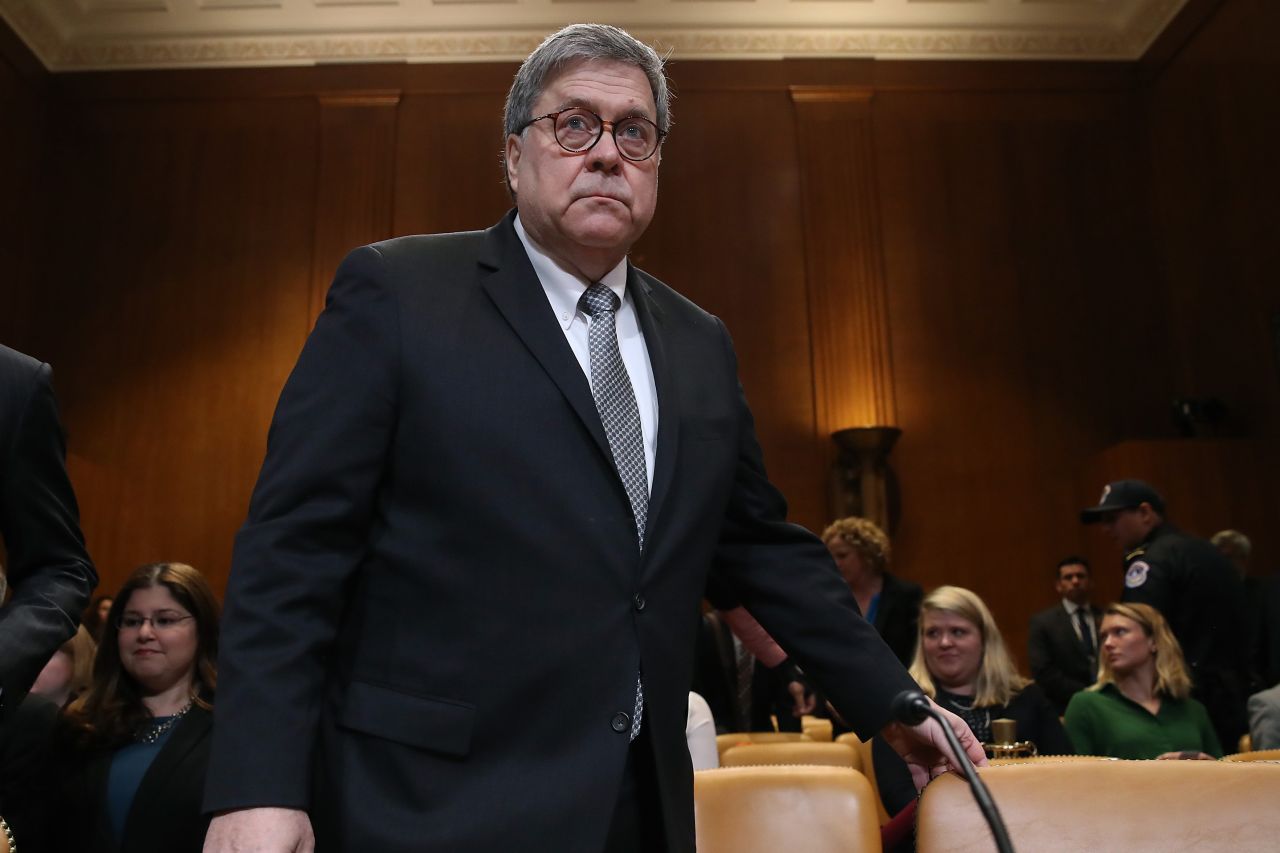 Former President Barack Obama is about to find himself on the hot seat.

All the ugly details about spying Donald Trump are about to be made public.

And Barack Obama just found out his worst nightmare is about to come true.

Ever since the Mueller investigation concluded no criminal charges against any Trump official for conspiracy with Russia, many Americans have demanded there be an investigation of the investigators.

Concerned citizens want to know how the Obama administration and the FBI got the ball rolling on a two-year long hoax that threatened to paralyze the government and poisoned the nation’s political discourse.

Attorney General William Barr heard those calls and stepped up to announce that he appointed Connecticut United States Attorney John E. Durham to investigate the origins of the Russia probe.

This decision seemed inevitable since Barr testified before the Senate that he believed the FBI and Obama administration spied on the Trump campaign.

Since that moment, the key question that hung in the air was whether the spying was warranted and lawful.

Former federal prosecutor Andrew McCarthy believes the Russia investigation was a political hit job dressed up as a counterintelligence probe.

McCarthy wrote in a Foxnews.com op-ed that the Obama administration opened the Russia investigation on “false pretenses.”

McCarthy wrote that the FBI claimed the start of the investigation was “the fiction that low-level Trump campaign advisor George Papadopoulos was dealing with a Russian agent (he wasn’t), who told him Russia possessed emails damaging to Hillary Clinton (he probably didn’t), which information Papadopoulos passed on to an Australian diplomat – wrong again: Papadopoulos said nothing to the diplomat about emails; rather, after WikiLeaks published hacked DNC emails, the diplomat, in consultation with the Obama State Department, suddenly decided Papadopoulos’s reference to damaging information about Clinton must have been about the hacked DNC emails (it wasn’t).”

This is the truth Obama and his Deep State henchmen figured would never get out.

Hillary Clinton was supposed to win the 2016 election—and therefore, the truth about the FBI colluding with the Obama administration to launch a politically motivated spying campaign would never see the light of day.

But those plans went up in smoke the second Donald Trump won the Presidency.

Since that day, anti-Trump forces within the FBI and other intelligence community agencies launched a slow motion coup they hoped would drive Trump from office.

But with the Mueller investigation now in the rearview mirror, the Trump administration can give the American people closure by identifying the plotters behind this failed coup and hold them accountable.

And any investigation into what happened in 2016 will have to determine once-and-for-all what Barack Obama knew about this attack on American democracy—and when he knew it.