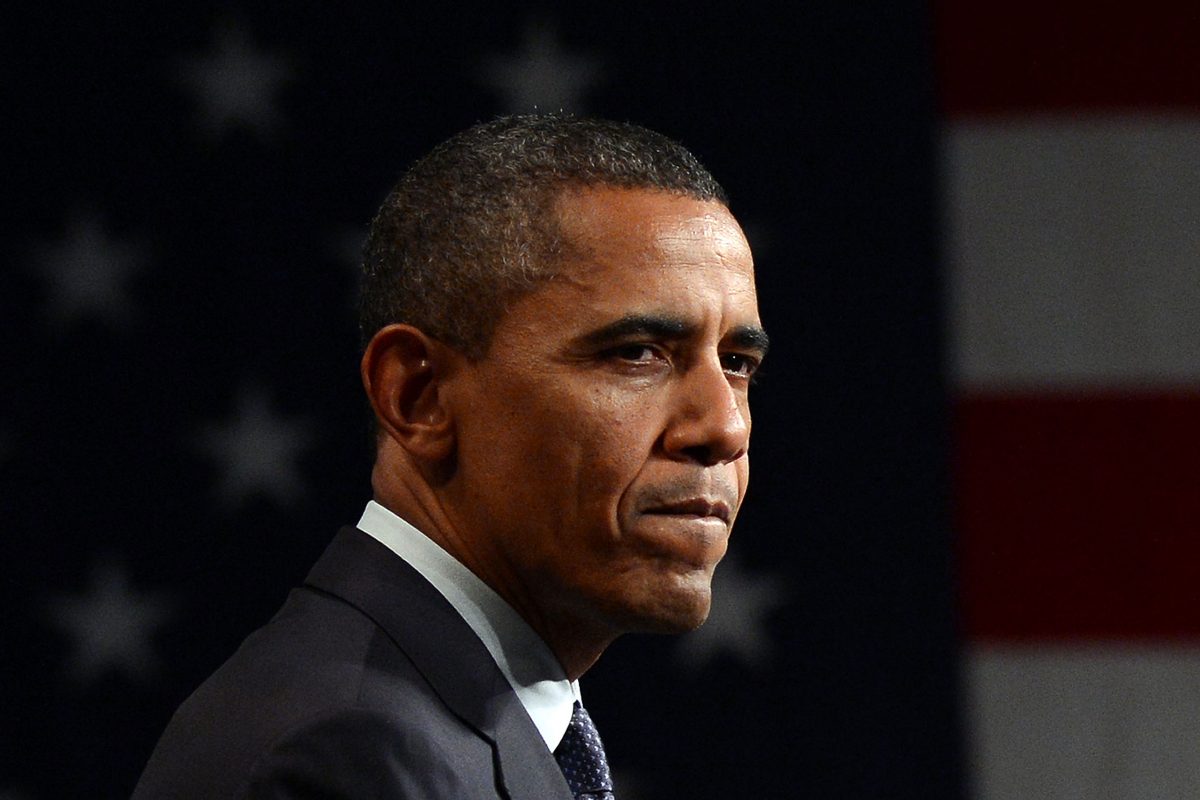 The fake news media and every Democrat in America are trying to blame President Trump for the coronavirus.

But they are trying to distract the American people from learning one vital truth.

And Barack Obama hoped Donald Trump would never find out about this coronavirus scandal.

As the number of cases of Americans infected with the Chinese coronavirus mount, Democrats are pouncing by attacking President Trump.

Despite an ongoing national crisis, former Obama administration officials are crawling out of the woodwork to plant stories with friendly fake news reporters designed to make Trump look bad in one of the ugliest partisan smear campaigns in American history.

Obama partisans planted a story in the fake news political gossip site POLITICO about a transition exercise where Obama officials worked with their incoming Trump transition counterparts on a number of future scenarios.

The Obama team walked the Trump officials through a flu pandemic.

POLITICO reported, “Seven days before Donald Trump took office, his aides faced a major test: the rapid, global spread of a dangerous virus in cities like London and Seoul, one serious enough that some countries were imposing travel bans.

“In a sober briefing, Trump’s incoming team learned that the disease was an emerging pandemic — a strain of novel influenza known as H9N2 — and that health systems were crashing in Asia, overwhelmed by the demand.”

POLITICO claimed the scenario closely mirrored the outbreak of the Chinese coronavirus the administration now confronts.

POLITICO also reported that “POLITICO obtained documents from the meeting and spoke with more than a dozen attendees to help provide the most detailed reconstruction of the closed-door session yet. It was perhaps the most concrete and visible transition exercise that dealt with the possibility of pandemics, and top officials from both sides — whether they wanted to be there or not — were forced to confront a whole-of-government response to a crisis. The Trump team was told it could face specific challenges, such as shortages of ventilators, anti-viral drugs and other medical essentials, and that having a coordinated, unified national response was ‘paramount’ — warnings that seem eerily prescient given the ongoing coronavirus crisis.”

The POLITICO article included cheap shots that were not backed up with any evidence from Obama officials about how the Trump team acted dismissively about the briefing such as incoming Commerce Secretary Wilbur Ross allegedly falling asleep.

While the windup for this article was to make the Trump administration look like bumbling goofs that shot spit balls in class while the teacher tried to impart a valuable lesson, the payoff fell far short.

POLITICO reports that roughly two-thirds of the Trump officials that took part in that meeting are no longer with the administration.

This is another in a long line of overhyped fake news stories to drive the false narrative that the Trump administration is asleep at the switch and allowing the Chinese coronavirus to spread across the country unchecked.

Great American Daily will keep you up to date on any new developments in the spread of the Chinese coronavirus.