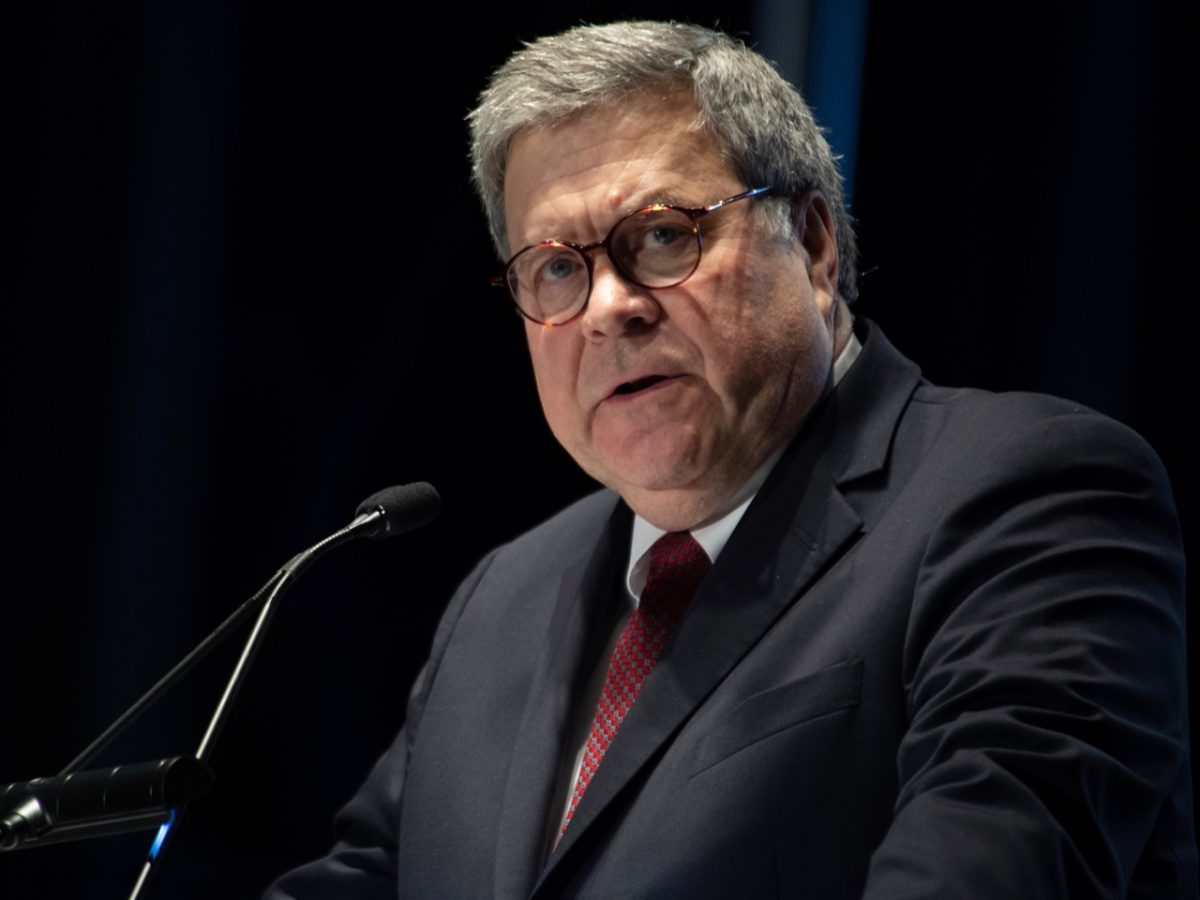 Barack Obama and his allies got some bad news.

And Barack Obama never wanted this devastating document to see the light of day.

As part of the legal fight to dismiss Lt. General Michael Flynn’s guilty plea, attorney Sidney Powell made public in court filings a series of text messages between FBI agents from the early days of the Russian collusion probe showing the agents knew the investigation was corrupt from the very start.

As it turned out, the insurance policy was literal as the FBI agents working the case purchased liability insurance in case the corrupt nature of the probe ever went public.

On the day fake news CNN reported on the existence of the fraudulent Steele dossier, one agent texted that “[W]e all went and purchased professional liability insurance.”

“Holy crap,” another agent replied. “All the analysts too?”

“Yep,” the agent stated. “All the folks at the Agency as well.”

“[C]an I ask who are the most likely litigators?” an agent responded. “[A]s far as potentially suing y’all[?]”

“[H]aha, who knows…. I think [t]he concern when we got it was that there was a big leak at DOJ and the NYT among others was going to do a piece,” the first agent said.

The FBI agents texted each other they were worried about who might sue them and they expressed a clear fear that Trump’s new Attorney General, Jeff Sessions, would uncover their dirty dealings and take action.

“[T]he new AG might have some questions….then yada yada yada…we all get screwed,” an FBI agent stated.

The exchange also helps explain why Deep State leakers fed the Washington Post stories about Sessions meeting with the Russian Ambassador as part of his dealings on the Senate Foreign Relations Committee which eventually forced Sessions’ recusal from the case.

“I’m telling [sic] man, if this thing ever gets FOIA’d, there are going to be some tough questions asked,” one agent declared. “[A]nd a great deal of those will be related to Brian having a scope way outside the boundaries of logic[.]”

The bombshell text messages also made clear that the rank-and-file agents believed the FBI’s leadership were a bunch of conspiracy theorists that were not interested in following the facts and instead were just bitter anti-Trump partisans out to bring him down.

“[REDACTED] is one of the worst offenders of the rabbit holes and conspiracy theories,” one FBI agent wrote. “This guy traveled with that guy, who put down 3rd guy as his visa sponsor. 3rd guy lives near a navy base, therefore…[.]”

“[D]oing all this election research – I think some of these guys want a [C]linton presidency,” another responded days after the FBI opened the Russian probe.

William Barr and the Department of Justice made these messages available to Flynn’s defense team because Judge Emmet Sullivan refuses to accept the DOJ’s motion to withdraw Flynn’s guilty plea.

That meant Flynn’s lawyers were entitled to those documents.

And that also means the American people are learning just how corrupt and political the motives were behind the Obama administration and FBI opening up the Russian collusion witch hunt.