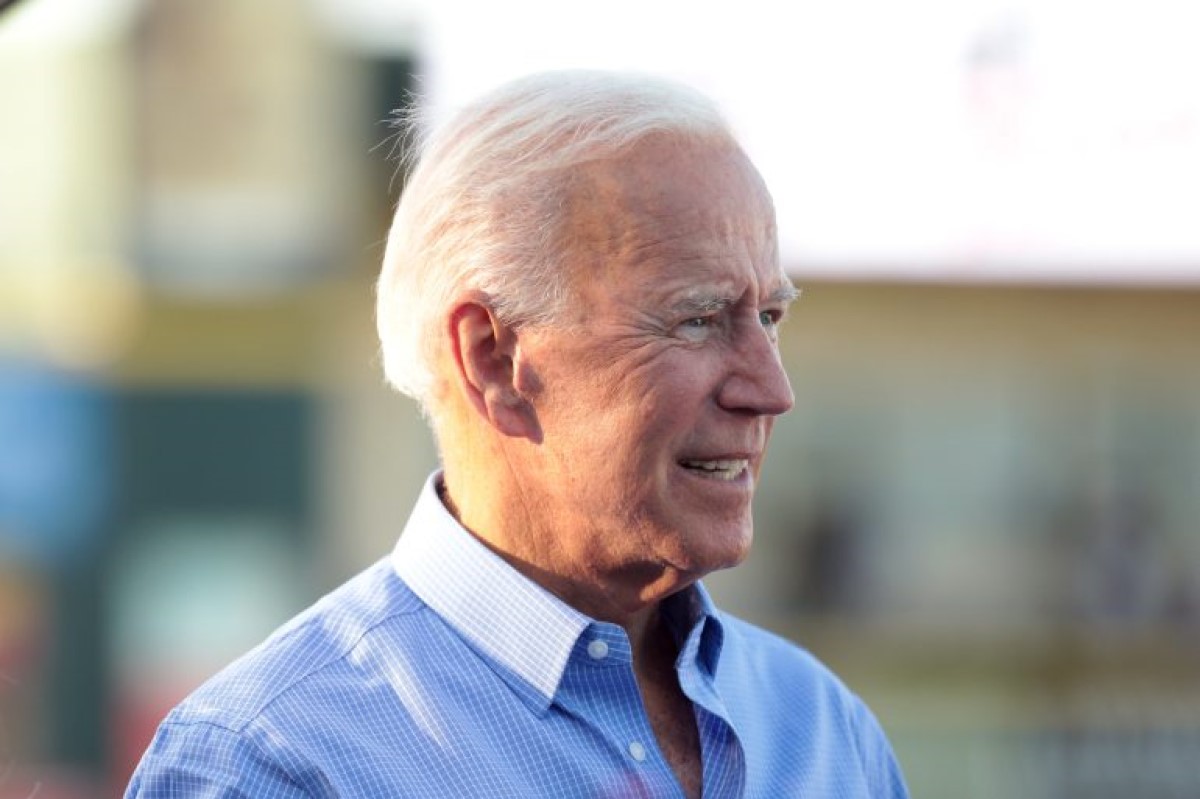 It’s not looking good for the Democrats heading towards Election Day.

When Biden’s campaign bottomed out during the primary reports surfaced that Obama did not want Biden to run for president.

Obama reportedly said Biden had a limitless capacity to “f#ck things up.”

Barack Obama did not endorse Joe Biden for president until the Democrat primary effectively ended.

Obama always had his doubts about Joe Biden’s competency and ability to serve as president.

On September 1 in Philadelphia an angry and deranged Joe Biden delivered a speech where Biden claimed Trump and his 74 million voters were a clear and present danger to the continuation of American democracy.

“Too much of what’s happening in our country today is not normal. Donald Trump and the MAGA Republicans represent extremism that threatens the very foundations of our republic,” Biden ranted.

Biden added that Trump supporters were a group of domestic extremists that lived a life of lies and walked in the shadows of evil.

“MAGA Republicans have made their choice. They embrace anger. They thrive on chaos. They live not in the light of truth but in the shadow of lies,” Biden added.

Biden intended to reframe the midterm elections as a referendum on Donald Trump as the central election issue.

But poll after poll shows the economy, inflation, and crime are the top issues facing voters.

And after Biden’s speech, events on the ground and polling data showed Republicans gaining momentum in the race for the House of Representatives and key Senate races.

In an appearance on “Pod Save America” Obama chided Biden and the Democrats for focusing all their energies on Donald Trump and ignoring the issues voters actually cared about.

“We spend enormous amounts of time and energy and resources pointing out the latest crazy thing he said, or how rude or mean some of these Republican candidates behaved,” Obama stated.

Obama warned Democrats that voters really cared about how to make ends meet as the inflation Joe Biden’s socialist spending caused sent rent and the price of groceries spiraling out of control.

“That’s probably not something that in the minds of most voters overrides their basic interests. Can I pay the rent? What are gas prices? How am I dealing with childcare?” Obama continued.

Obama tried to push Democrats to try and talk about the issues voters care about and drop the losing message of obsessing over Donald Trump.

“The great thing that I think we have going for us is, is that even with really slim majorities, what we’ve shown is, is that we can deliver,” Obama concluded.

But Obama’s advice also takes Democrats to a dead end.

Polls show voters do not approve of Joe Biden on inflation, the economy, crime or immigration.

Joe Biden pushed for trillions of dollars in new spending that sent inflation to 8.2 percent and sent the economy into a recession.

Biden also opened the border and refused to draw a tough line on crime and demand Democrat mayors and district attorneys stop emptying prisons and actually enforce the law.

Barack Obama knows Joe Biden set Democrats up on a trajectory for disaster.

And Obama is grasping at straws to try and minimize the damage before it is too late.