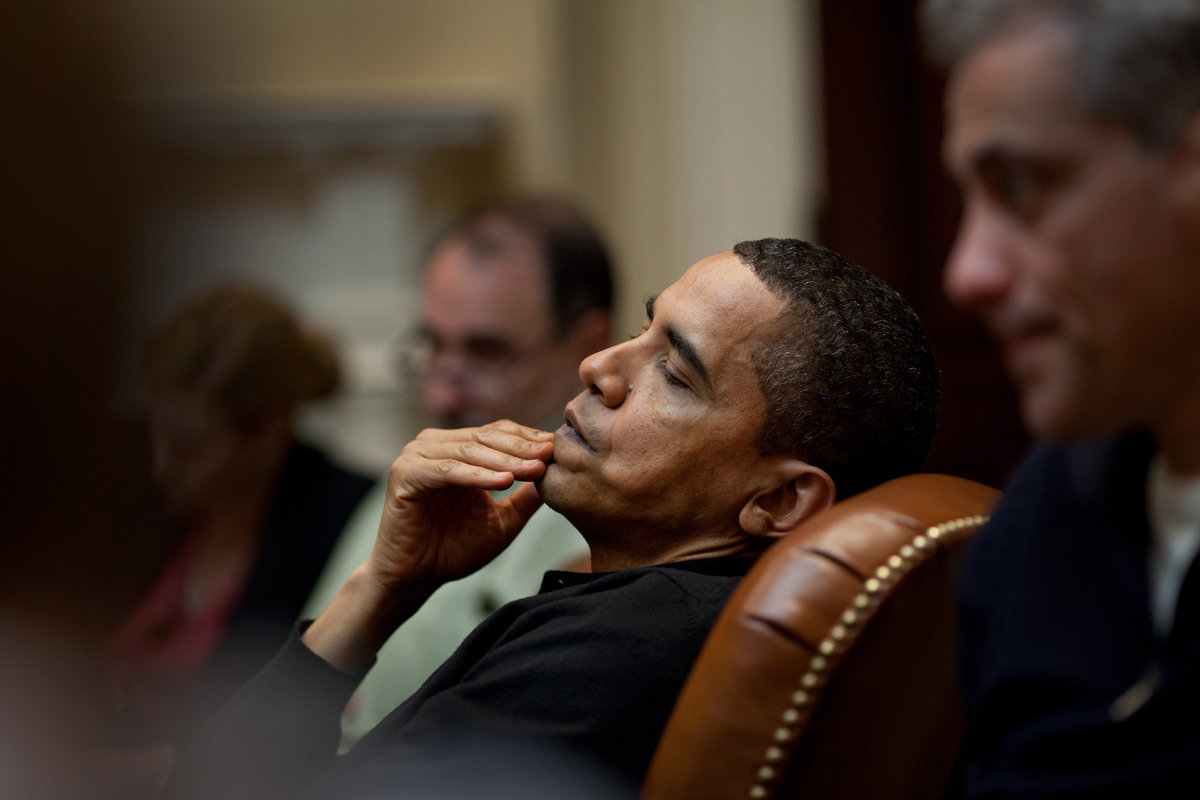 Barack Obama’s post-Presidential world continues to crumble around him.

The former President thought he was free and clear of all the wrongdoings and crimes committed under his watch.

But Barack Obama lost his mind when one court case revealed this horrible scandal.

One of the reasons that Donald Trump was elected President was because he promised to put America first.

Unlike Obama, who was willing to sacrifice American workers for the sake of global progress.

One of the ways that Obama hurt America was by entering an unfair Paris Agreement.

While the mainstream media is quick to make the point that even China and India are part of the Paris Agreement, what is not mentioned is that there are different rules for different countries.

China and India are only asked to voluntarily lower their greenhouse gases as they see fit.

But America would have to agree to strict rules that would cause American workers in the coal and gas industries to lose their jobs.

And it gets even worse.  Obama decided to ignore the law when he entered into the Paris Climate Agreement without Senate approval.

According to the Daily Caller:

The lawsuit asserts that the Obama administration argued the agreement could be signed without Senate approval because it does not set “legally binding targets and timetables.” Such justifications are a misrepresentation of the law, according to the lawsuit.

“This memo demonstrates the Obama administration’s unlawful entry into the Paris treaty,” Chris Horner, a former senior fellow at the Competitive Enterprise Institute, noted in a press statement attached to the lawsuit. The memo “represents a major political and legal scandal,” he added. Horner left CEI in April.

The lawsuit seeks documents related to the memo from the U.S. State Department through a Freedom of Information Act request.

Horner is an attorney at the Government Accountability & Oversight (GAO) in April. The nonprofit group filed the lawsuit on behalf of Energy Policy Advocates. He cited a legal memo that allegedly justifies Obama’s decision to enter the climate deal, which compels the U.S. and 200 other countries to cut greenhouse gas emissions 26% to 28% by 2025.

Senate approval is required for any international deal that seeks “to adopt 1 targets and timetables,” not merely those that are “legally binding,” Horner noted in the lawsuit, referring to a referendum produced by the Senate in 1992 after the Kyoto Protocol, an international climate agreement designed to reduce greenhouse gas emissions. The U.S. never ratified Kyoto.

The Democrats can’t have it both ways.

Either the Paris Climate Agreement is a meaningless agreement that Obama was justified in entering, or it’s a serious treaty that Obama illegally entered into.

Either way, Trump was justified in withdrawing from an unfair deal that was hurting America.

And if the left was serious about global warming, they would want a deal where India and China are working to cut down their carbon emissions.

No matter the viewpoint, the Paris Agreement was a bad deal that wasn’t entered in a legal way.

Do you think that Trump is making the right decision to withdraw from the Paris Climate Agreement?