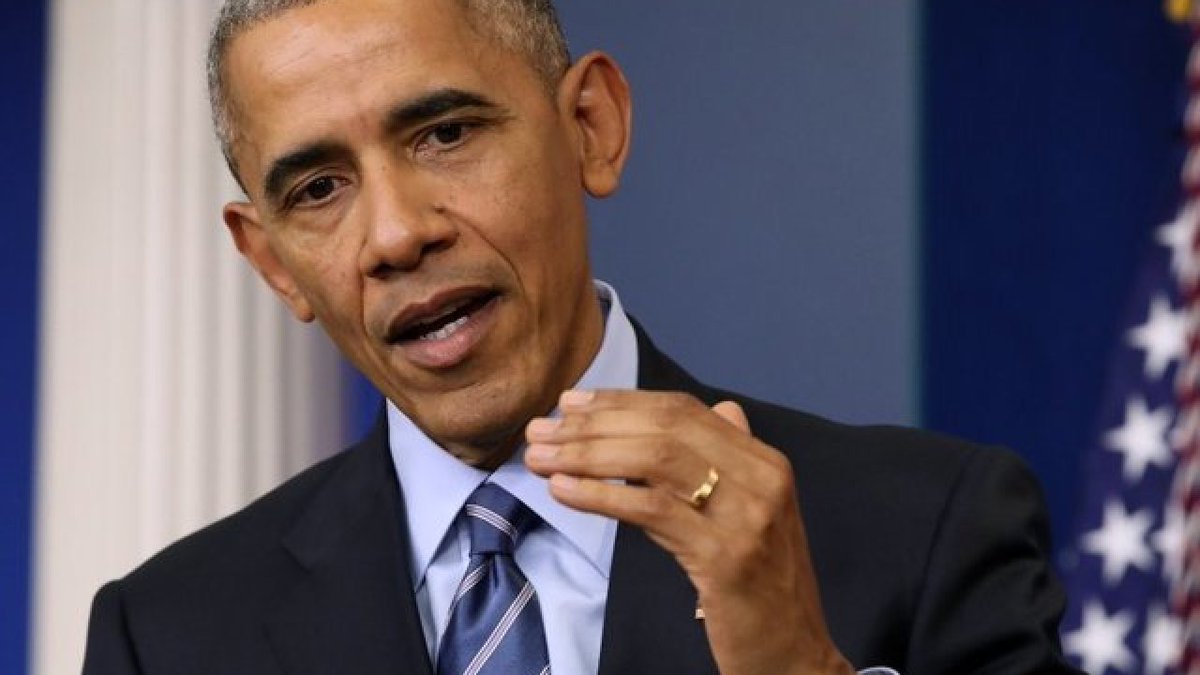 The civil unrest in American cities is reaching a boiling point.

Protests against the police are morphing into demonstrations against President Trump.

Donald Trump recently set off a fake news media firestorm by declaring his opposition to renaming the ten military bases that bore the names of Confederate generals.

“It has been suggested that we should rename as many as 10 of our Legendary Military Bases, such as Fort Bragg in North Carolina, Fort Hood in Texas, Fort Benning in Georgia, etc.,” President Trump wrote on social media.

The President explained that the Civil War and the Confederacy were part of American history and he would not support erasing America’s past.

“These Monumental and very Powerful Bases have become part of a Great American Heritage, and a history of Winning, Victory, and Freedom. The United States of America trained and deployed our HEROES on these Hallowed Grounds, and won two World Wars. Therefore, my Administration will not even consider the renaming of these Magnificent and Fabled Military Installations Our history as the Greatest Nation in the World will not be tampered with. Respect our Military!” President Trump added.

Liberals claimed this was more evidence proving President Trump was a racist.

But it turns out Barack Obama held this very same position on renaming military bases named after Confederate generals.

The Obama administration refused, noting that these bases were named after Confederate military officers as a way to heal the country after the Civil War.

“The Army’s top spokesman, Brig. Gen. Malcolm B. Frost, issued a brief statement in the aftermath of questions about whether the military ought to consider changing the name of bases like Fort Bragg, North Carolina, which is named after the man who led the Confederate Army of Tennessee, Gen. Braxton Bragg.

“‘Every Army installation is named for a soldier who holds a place in our military history,’ Frost said. ‘Accordingly, these historic names represent individuals, not causes or ideologies. It should be noted that the naming occurred in the spirit of reconciliation, not division.’”

The public realizes this and they understand that you cannot erase the past.

Americans study the nation’s history because it allows them to celebrate the accomplishments and mourn and learn from the mistakes.