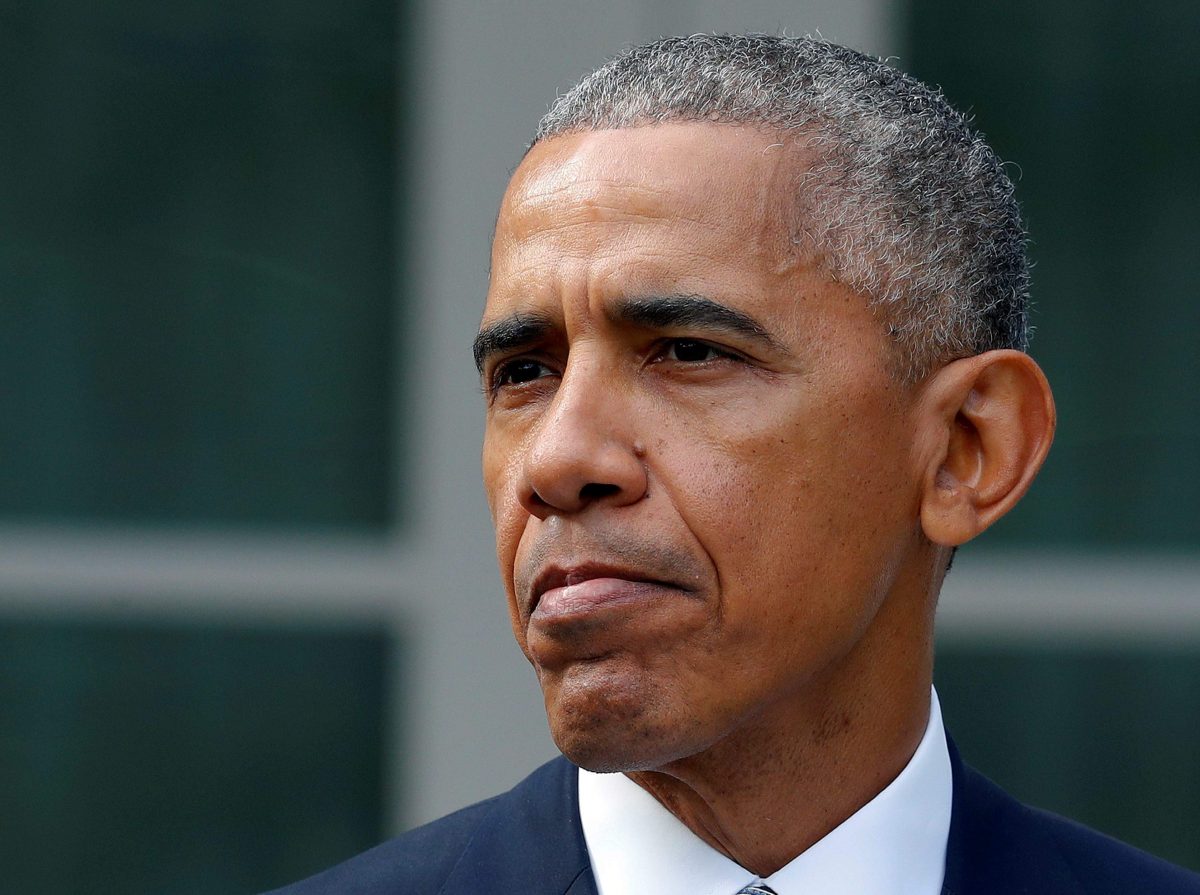 Democrats and the fake news media found out they are in deep trouble.

Their plan to weaponize the coronavirus against Donald Trump just blew up in their face.

And now Barack Obama has to face the music after this big coronavirus scandal exploded.

The 2009 swine flu pandemic should have been a wake-up call to governments that they weren’t prepared to cope with a severe pandemic.

Approximately 11%-21% caught the swine flu and while the death rate was actually close and perhaps a bit lower than the normal flu, still the Infectious Diseases Society of America estimates that 12,469 people died from it in America.

This outbreak should have made America more prepared, instead it made it less.

Obama’s administration used up the majority of America’s N95 masks and never replaced them.

Not only that, Obama’s administration killed the plan to stockpile more ventilators.

Before Obama was President, in 2008 the federal government realized that America would need 70,000 more ventilators if there was a moderate flu pandemic.

The machines that the government wanted to stock up on were easy-to-use ventilators that would be mobile, easily portable and would not need the extensive training that normal ventilators need.

During the first months of the Obama administration, the contract was given to a small company, Newport Medical Instruments, who undercut the regular ventilator makers by claiming that they would sell them to the government for a loss.

“It would be very prestigious to be recognized as a supplier to the federal government,” said Richard Crawford, head of Newport’s research and development in 2009. “We thought the international market would be strong, and there is where Newport would have a good profit on the product.”

Newport received $6.1 million upfront, but the federal government never received a single ventilator because Newport was bought by a larger company, Covidien.

According to The New York Times:

In 2014, with no ventilators having been delivered to the government, Covidien executives told officials at the biomedical research agency that they wanted to get out of the contract, according to three former federal officials. The executives complained that it was not sufficiently profitable for the company.

The government agreed to cancel the contract. The world was focused at the time on the Ebola outbreak in West Africa. The research agency started over, awarding a new contract for $13.8 million to the giant Dutch company Philips.

Obama’s administration let Covidien get out of a contract that they knew full well about when they bought Newport, they just didn’t want to fulfill a contract they knew would be unprofitable and the publicity would mean less to them since they were already well-established in the market.

Instead of getting the ventilators that America needed, all the government had done was waste years of time, energy and taxpayers’ dollars.

It wasn’t until the Trump administration that additional ventilators were finally purchased by the federal government but the delivery date is in mid-2020.

Donald Trump is pushing to get the ventilators here as soon as possible.