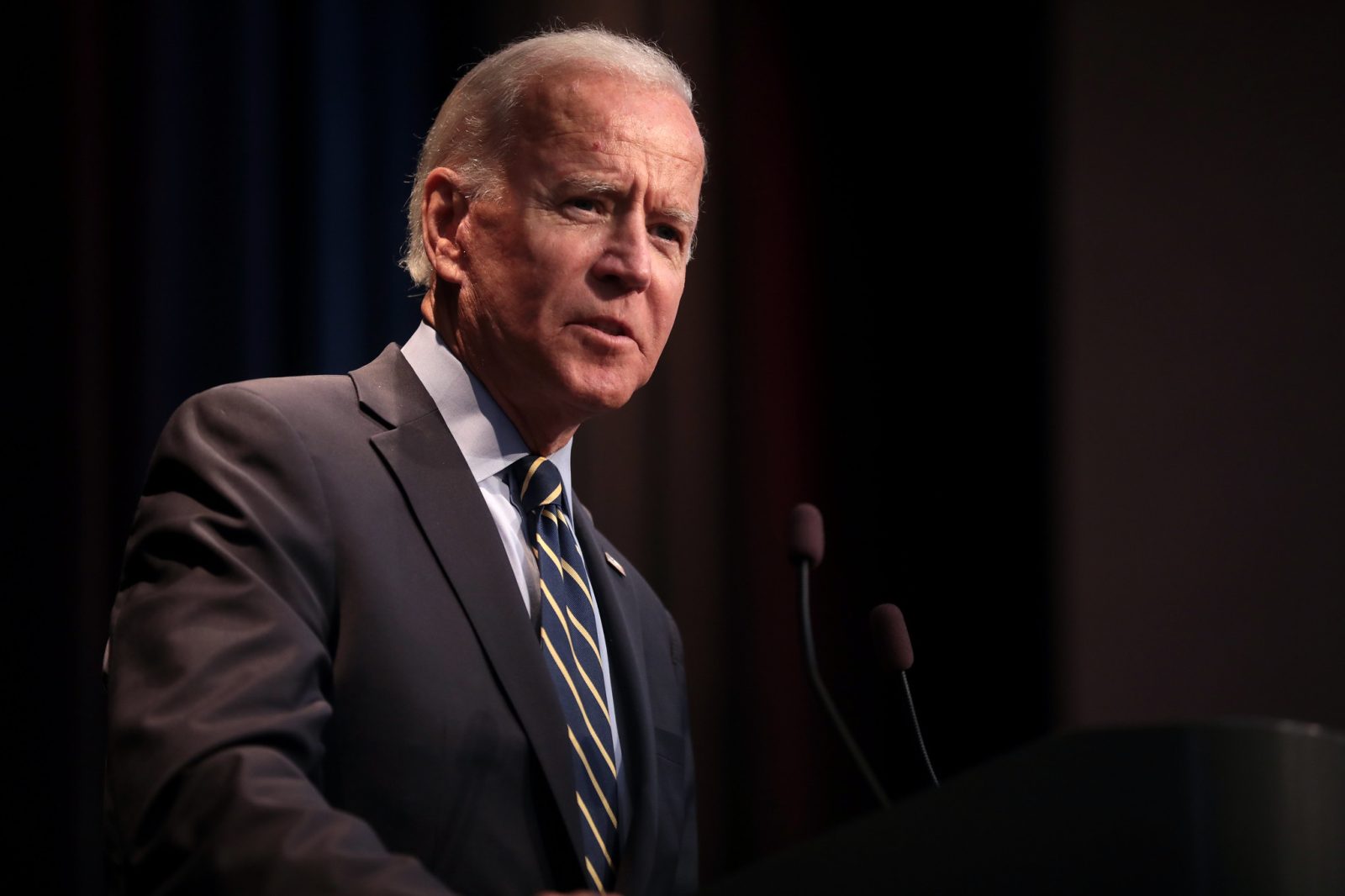 Joe Biden has a huge problem on his hands.

It could end his presidency.

And a smoking gun bank transaction could implicate Joe Biden in this FBI investigation.

When Joe Biden was vice president back in 2013, Hunter flew to China aboard Air Force Two along with his father who was trying to de-escalate tensions.

Ten days later the government-owned Bank of China agreed to invest $1 billion in Rosemont Seneca Partners, an investment company Hunter Biden founded while his father was in office.

It’s bad enough that Hunter Biden was picking up bags of cash while his father was vice president, it’s even worse because it’s now reported by the Daily Mail that their finances were intertwined.

A June 2020 email shows that Eric Schwerin, a business partner at Rosemont Seneca, exchanged money between Hunter and his father’s account.

The Daily Mail suggests that this could pull Joe Biden into the ongoing FBI investigation into Hunter’s tax affairs.

On June 10, 2010, it shows that Schwerin was making financial decisions for Joe Biden without even asking.

“Your Dad’s Delaware tax refund check came today. I am depositing it in his account and writing a check in that amount back to you since he owes it to you. Don’t think I need to run it by him, but if you want to go ahead. If not, I will deposit tomorrow,” Schwerin wrote according to the Daily Mail.

Other emails show that Rosemont Seneca got advantageous treatment from Joe Biden’s office.

According to The Daily Wire, Rosemont Seneca clients and associates got tickets to special White House events and private tours of 1600 Pennsylvania Avenue.

“The president has repeatedly said that he has no knowledge, no involvement in these investments. That has been contradicted by witnesses and emails,” Turley said. “With these disclosures, we have accounts being used to pay both Hunter and Joe Biden and money being reimbursed to Hunter Biden from an individual associated with a company called Rosemont Seneca. Now that’s a company that has been tied to payments from China and Russia. And so this is getting more and more serious. The question is why the Justice Department hasn’t considered the appointment of a special counsel.

“You know, we know there’s a criminal investigation into the tax issues, possible money laundering. But there’s also serious questions about whether the Biden family conducted an extensive influence-peddling operation involving not just Hunter but his uncle and potentially the president of the United States. And what a special counsel can do is produce a report, and we’re really in a position where we need an independent report to be done,” Turley said.