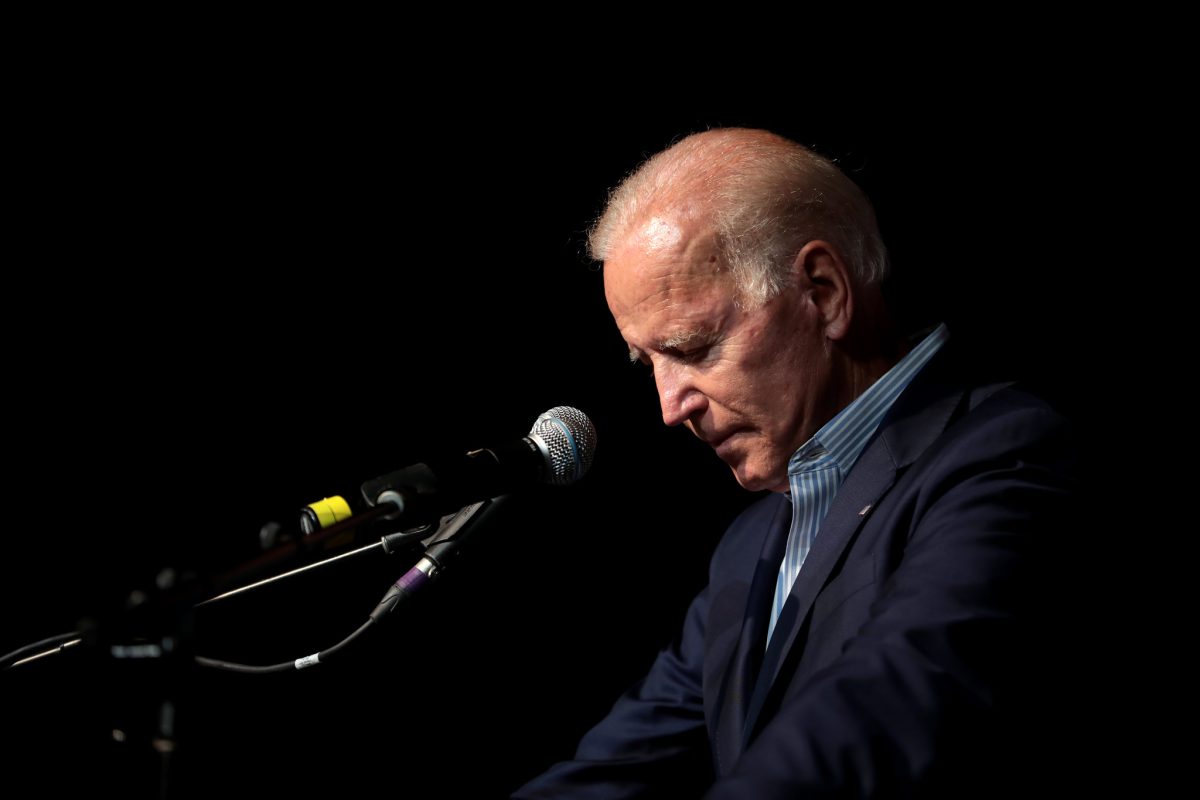 Polls show Joe Biden is one of the most unpopular presidents ever.

But Biden is way past the threshold of just incompetent.

And every American is in danger because of this sinister Joe Biden plan.

Over last weekend the United States Border Patrol seized more than $97 million worth of narcotics.

Ever since Joe Biden took eased immigration rules there’s been an increase in the amount of fentanyl crossing the border.

The Drug Enforcement Administration has seized a staggering amount of drugs in the past year.

The DEA announced on Tuesday that it had seized some 50.6 million fake prescription pills laced with fentanyl and with more than 10,000 pounds of fentanyl powder.

Together that would account for more than 379 million lethal doses of fentanyl that the DEA has seized, which is more than enough to kill every single one of 333 million people living in America.

“In the past year, the men and women of the DEA have relentlessly worked to seize over 379 million deadly doses of fentanyl from communities across the country,” DEA Administrator Anne Milgram said in a statement. “These seizures – enough deadly doses of fentanyl to kill every American – reflect DEA’s unwavering commitment to protect Americans and save lives, by tenaciously pursuing those responsible for the trafficking of fentanyl across the United States. DEA’s top operational priority is to defeat the two Mexican drug cartels—the Sinaloa and Jalisco (CJNG) Cartels—that are primarily responsible for the fentanyl that is killing Americans today.”

The press release stated that fentanyl trafficked by the Sinaloa and CJNG Cartels is being mass-produced at secret factories in Mexico with chemicals sourced largely from China.

And many fentanyl-laced, fake prescription pills contain lethal doses of the drug. According to DEA, laboratory tests found that six out of ten counterfeit pills laced with fentanyl contained a potentially lethal dose.

Florida Gov. Ron DeSantis (R) noted in August the devastating effect that fentanyl has had on the state.

“Fentanyl overdoses account for almost 70 percent of all overdoses in the state of Florida,” he said

“Don’t let anybody tell you that that open border is not affecting our communities,” the governor said. “Here in the state of Florida, it is having a devastating impact.”

Fentanyl is a synthetic opioid that is 50 to 100 times stronger than morphine and accounted for most drug overdose deaths in the United States last year, killing over 71,000 Americans and accounting for 77% of drug overdoes.

According to Families Against Fentanyl buried in data from the CDC is the fact that fentanyl is the number one killer of adults aged 18-45 age range and the expiration of Title 42 will is expected to exacerbate the deadly issue even further.

Hillary Clinton Crossed A Big Line With This SICK Lie