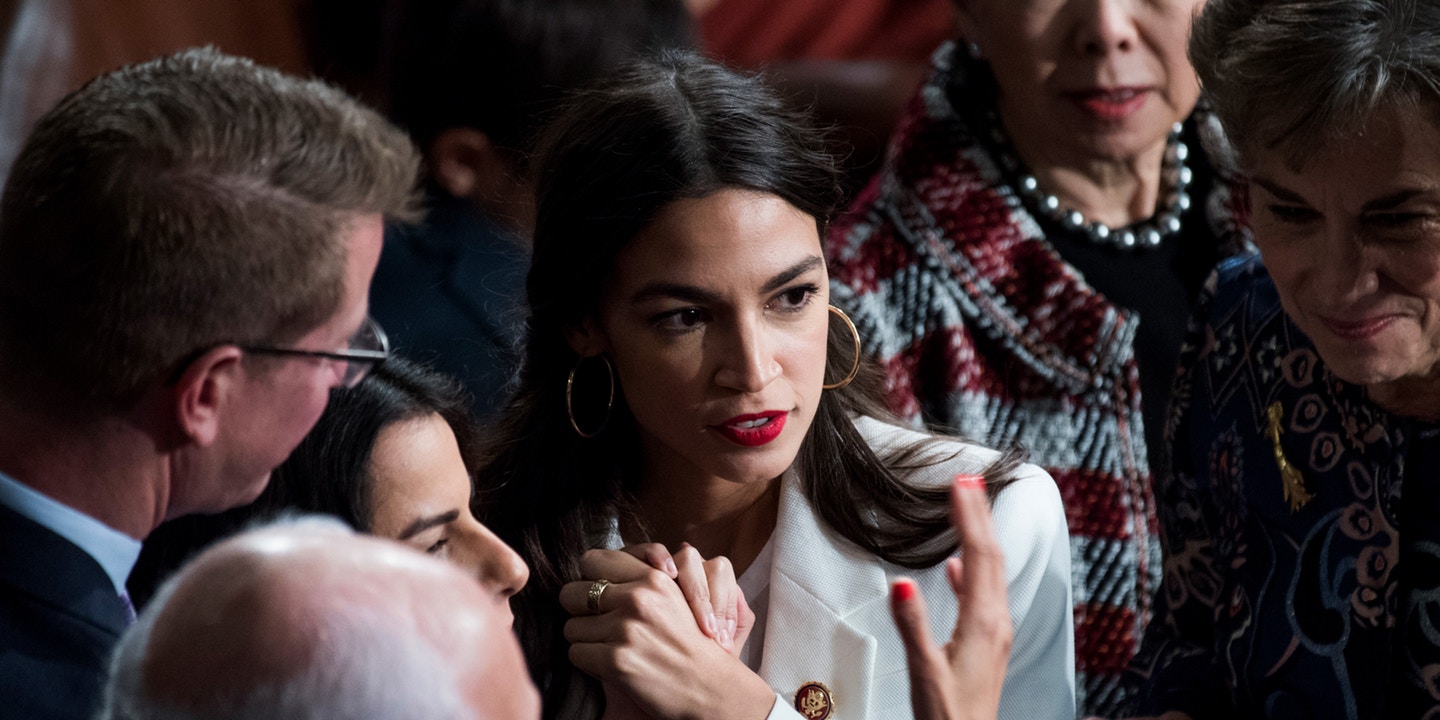 And Alexandria Ocasio-Cortez is trying to take down Brett Kavanaugh with this threat.

In a stunning 5 to 4 decision, Chief Justice John Roberts sided with the Supreme Court’s four liberals to send a case involving the Trump administration adding a citizenship question to the 2020 census back to a lower court.

Roberts held that adding the question fell within the administration’s rights, but that he did not believe Commerce Secretary Wilbur Ross’s stated reason of wanting to better enforce the Voting Rights Act as their reason for doing so.

The administration is sure to push for a rapid resolution through the court system given that there’s a hard deadline to have all the census forms printed for distribution by April 2020.

And there is a high likelihood that the Supreme Court will hear round two of this case in their fall term.

So the left is preparing for battle.

One front is a political propaganda war.

Alexandria Ocasio-Cortez is – not surprisingly – leading that charge.

Ocasio-Cortez is setting the tone of the left’s attack plan by using her massive social media platform to trumpet the notion that citizenship itself is racist.

“The history of Citizenship in the US is deeply woven with the history of racism. It has been used as the legal enforcer of racism for most of US history. Citizenship affords power, & that’s why citizenship of African Americans was long denied too – to both slaves & descendants,” Ocasio-Cortez exclaimed.

“Dred Scott was the landmark Supreme Court case that found the US Constitution didn’t give citizenship to black people. The 1st US immigration law was the Chinese Exclusion Act. It was a race-based policy that was upheld until 1942. The “National Origins Formula” lasted til ‘65.”

“But of course, just because a statute is abolished doesn’t mean the unfairness is gone. Remaining are life & death implications of other statutes & *how* laws are enforced. That’s a key part of policy in a wide range of issues from schooling to marijuana + yes, immigration too,” Ocasio-Cortez concluded.

By adopting this rhetoric, Ocasio-Cortez is like the car of the Democrat Presidential primary race.

Soon enough, every Democrat who dreams of winning the nomination will publically endorse this notion of citizenship being racist out of fear that Ocasio-Cortez will declare their candidacy dead on social media if they oppose her.

The Democrats questioning the very notion of citizenship is designed to polarize the topic along partisan lines to intimidate the Supreme Court into ruling against the Trump administration.

And these public bullying campaigns have worked in the past.

And the left threatened Roberts’ reputation ahead of the original census case.

Now they are targeting every Justice on the court – even Brett Kavanaugh – with the eternal shame of being smeared as a racist should they side with the Trump administration’s common sense efforts to count only American citizens in the census to determine the proper makeup of each state’s Congressional and State House district maps.