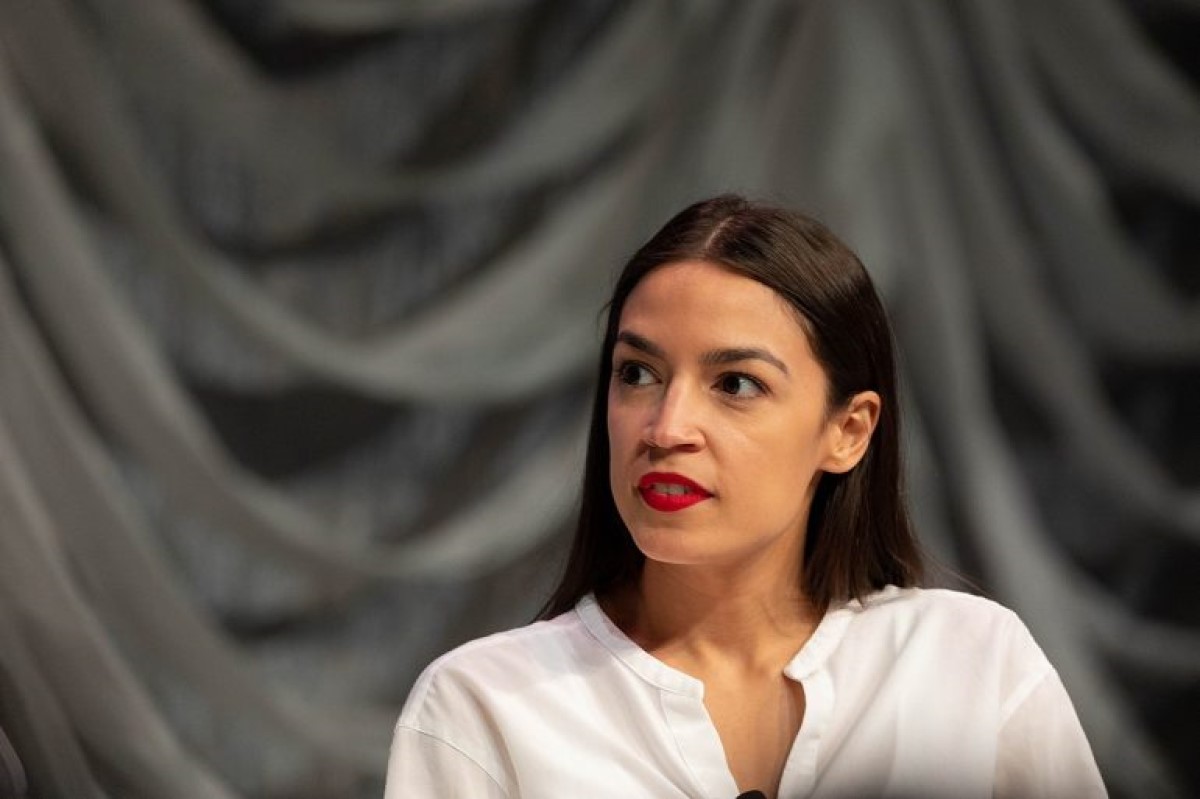 New York Congresswoman Alexandria Ocasio-Cortez has another fight on her hands.

It may not be one she can win.

And Alexandria Ocasio-Cortez is in the middle of this nasty legal fight.

The state of New York hit Ocasio-Cortez with a warrant for unpaid taxes from a children’s book publishing company Ocasio-Cortez founded in 2012.

Ocasio-Cortez owed over $1,600 in back taxes from 2017 and that amount increased by 50 percent due to interest and penalties.

“New York state filed a tax warrant against Brook Avenue Press, a children-focused publishing house Ocasio-Cortez founded in 2012, on July 6, 2017, to collect $1,618 in unpaid corporate taxes. Ocasio-Cortez has yet to pay a penny of her overdue corporate taxes, causing the current balance of the tax warrant to swell by 52% to $2,461 as of Wednesday afternoon,” the Washington Examiner exclusively reported.

This matter first came to light back in 2020 and Ocasio-Cortez’s spokeswoman claimed Ocasio-Cortez was contesting the delinquent tax bill and these matters took time to resolve.

“The congresswoman is still in the process of contesting the tax warrant. The business has been closed for several years now, and so we believe that the state Tax Department has continued to collect the franchise tax in error,” Ocasio-Cortez spokeswoman Lauren Hitt stated.

“As anyone who’s tried to contest a tax bill in error knows, it takes time,” Hitt added.

Ocasio-Cortez allegedly failing to pay taxes opened the socialist congresswoman up to charges of hypocrisy.

“You look at our tax rates back in the sixties and when you have a progressive tax rate system, your tax rate, let’s say from zero to $75,000, may be 10 percent or 15 percent, etc. But once you get to the tippy-tops — on your 10 millionth dollar — sometimes you see tax rates as high as 60 or 70 percent. That doesn’t mean all $10 million are taxed at an extremely high rate, but it means that as you climb up this ladder, you should be contributing more,” Ocasio-Cortez said at the time.

But if these allegations of unpaid taxes are true it is Ocasio-Cortez who is not paying her fair share.

Ocasio-Cortez earned over $500,000 in congressional salary since taking office three years ago.

This type of liberal hypocrisy is what rankles voters.

And so does the suggestion that the so-called “wealthy” do not pay their fair share.

The top one percent of income earners pay 40.1 percent of all income taxes in America.

Ocasio-Cortez and other liberals repeat this lie about upper income earners not paying their fair share because the left requires tens of trillions in new tax revenue to fund socialist schemes like the Green New Deal.

But if the reports are accurate, it is apparently Ocasio-Cortez not paying her fair share.