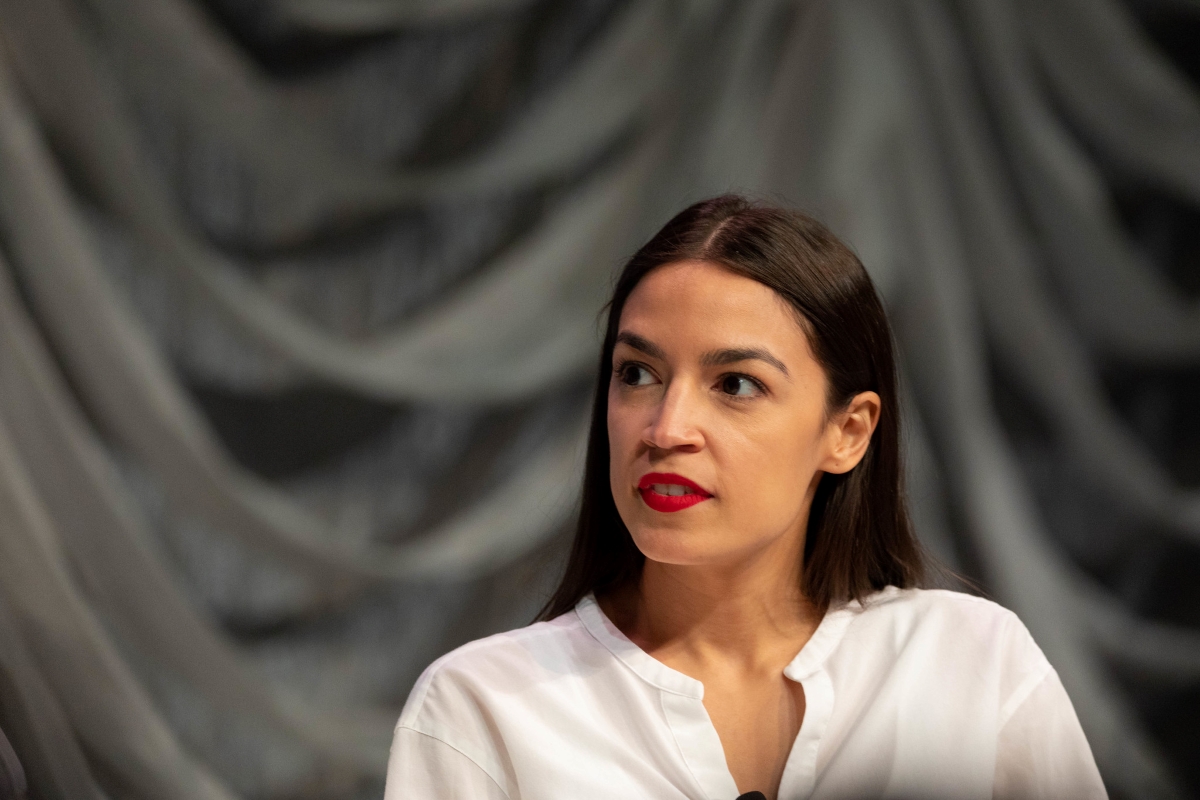 Democrats are growing angrier with Tesla CEO Elon Musk by the day.

No one more so than New York Congresswoman Alexandria Ocasio-Cortez.

And Alexandria Ocasio-Cortez melted down when she found out what Elon Musk just did.

The latest Democrat to snipe at Musk was Alexandria Ocasio-Cortez.

Musk was long the type of tech billionaire liberals celebrated.

With SpaceX and Tesla, Musk sought to send a man to Mars and build electric vehicles to combat so-called “climate change.”

But ever since Musk announced his intention to purchase Twitter for $44 billion and turn the social media giant into a free speech platform Musk turned into persona non grata on the left.

Ocasio-Cortez dismissed Musk’s comments claiming she did not care what billionaires thought.

“He’s a billionaire. I could care less what he thinks,” Ocasio-Cortez told Bloomberg.

The New York congresswoman now claimed that because Musk supports free speech and intends to vote Republican she would ditch her Tesla for any other electric vehicle brand.

“At the time, it was the only EV that could get me from New York to Washington on like one, or one-and-a-half charges,” Ocasio-Cortez added. “I would love to switch.”

Musk caused a stir at a tech conference in Miami where Musk explained he would vote Republican this November.

“I have voted overwhelmingly for Democrats, historically – overwhelmingly. Like, I’m not sure, I might never have voted for a Republican, just to be clear. Now this election, I will,” Musk declared.

Musk explained that Democrats were owned and operated by special interests such as the trial lawyers and Big Labor.

“The issue here is that the Democrat Party is overly controlled by the unions and by the trial lawyers – particularly the class action lawyers,” Musk added.

“And generally if you see something that is not in the interest of the people on the Democrat side, it’s going to come because of unions – which is just another form of monopoly – and the trial lawyers,” Musk continued.

Ocasio-Cortez declaring she would gladly get rid of her Tesla because of Elon Musk’s political stance on the issue of free speech and who he intends to vote for this November exposes the dirty underbelly of today’s Democrat Party.

The left will brook no dissent.

Tesla will pay for employees to travel to states where abortion on demand is legal if the Supreme Court supports gun control.

And after the tragedy in Uvalde, Texas, Musk posted on social media that he supports strict gun control.

But because Musk deviated on one issue or in one election Ocasio-Cortez and the rest of the woke online mobs want to excommunicate Musk from the left.