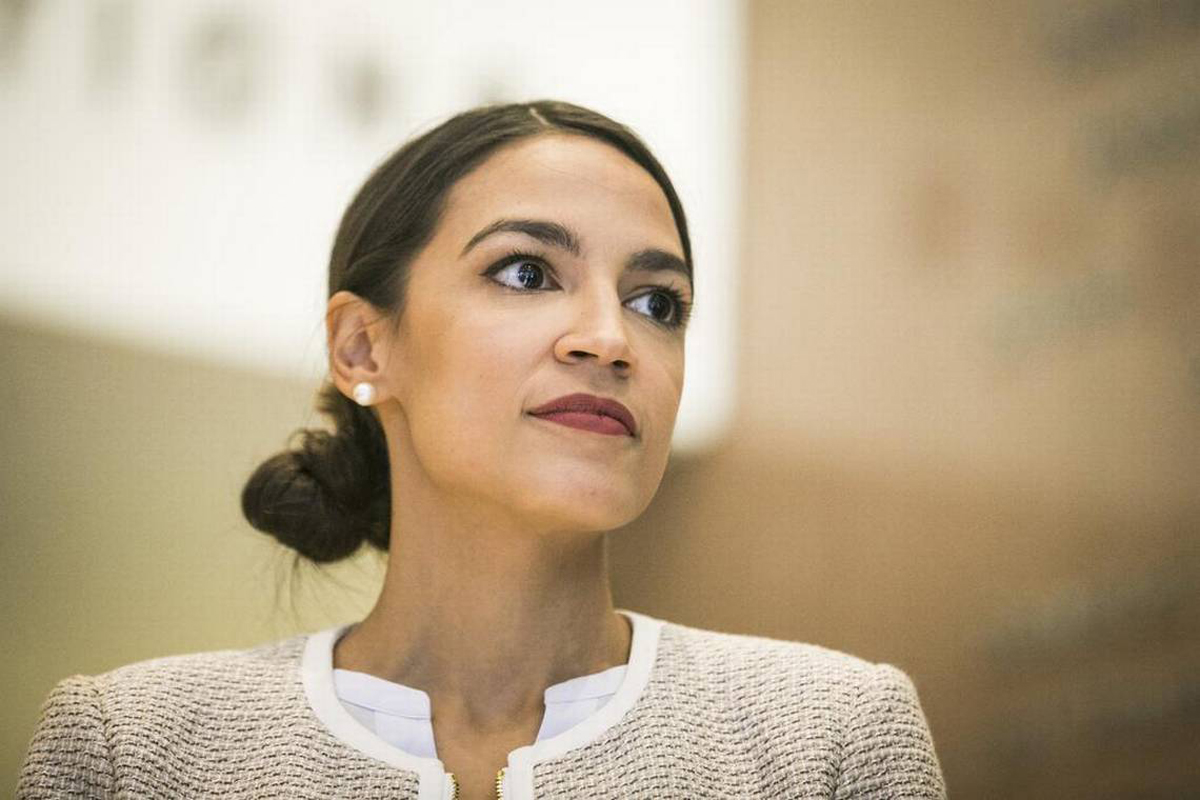 Epstein’s connections to the rich and powerful meant his death could keep the crimes committed by elite politicians and members of society a secret.

But Alexandria Ocasio-Cortez made one confession no one ever thought they would hear.

It’s been just a few days since the announcement of the death of Jeffrey Epstein rocked the world.

Millions of people predicted the financier would die in custody; almost all of them predicting he’d die at the hands of the Clintons. It’s well-known that Epstein had a close connection with the former President and his wife.

Which is why it wasn’t surprising for conservatives to find out he had passed as a result of “suicide.”

The left, on the other hand, were shocked to discover he’d died while on suicide watch.

And now, those on the left, including Alexandria Ocasio-Cortez, are calling for an investigation into what happened.

Shortly after the announcement that Epstein had been found dead, Cortez tweeted that she wanted to find out how he died.

“We need answers. Lots of them,” Ocasio-Cortez tweeted.

This is a surprise because it’s most likely if answers are forthcoming it could plunge the Democrats into chaos. And it’s hard to imagine Ocasio-Cortez wants to wound her party that badly.

Of course, whether or not those answers will come is anyone’s guess.

The problem here is Epstein died of suicide while on suicide watch.

The issue is Epstein’s cell was supposed to be under 24/7 video surveillance the entire time he was on suicide watch… and the night he died, the video was on the fritz and not working.

Or at least that’s the official story.

Because that’s true, Cortez along with thousands of others, want to get to the bottom of this mystery.

Now, it should be said that just because Cortez wants to find out what happened doesn’t mean she’s trying to get the answers so she can stick it to the Clintons. Despite the fact there’s a mountain of evidence linking Epstein to the Clintons, the Democrats think they can make a connection to Trump and Epstein.

They were hoping that if Epstein had remained alive, he’d have spilled secrets about how Trump used to pal around abusing girls.

Unfortunately for the Democrats, President Trump had long since distanced himself from Epstein.

More than a decade ago, when Trump first found out Epstein had done some shady things with underage girls (and before he was arrested the first time), Trump cut Epstein out of his life.

The Clintons, on the other hand, were still hanging out with Epstein after he was arrested and convicted as a sexual predator.

They stood to lose everything they’ve worked tirelessly for if Epstein had taken the stand.

Despite an obvious paper trail, including flight manifestos and eyewitness testimony, the mainstream media seems to believe Epstein killed himself.

Joe Scarborough of MSNBC, tweeted “He reportedly tried to kill himself two weeks ago. And is allowed to finish the job now? Bullsh*t.”

Whether or not the official story is true or untrue, the fact he’s dead means we’ve lost an opportunity to serve justice to one of the world’s most despicable human beings.