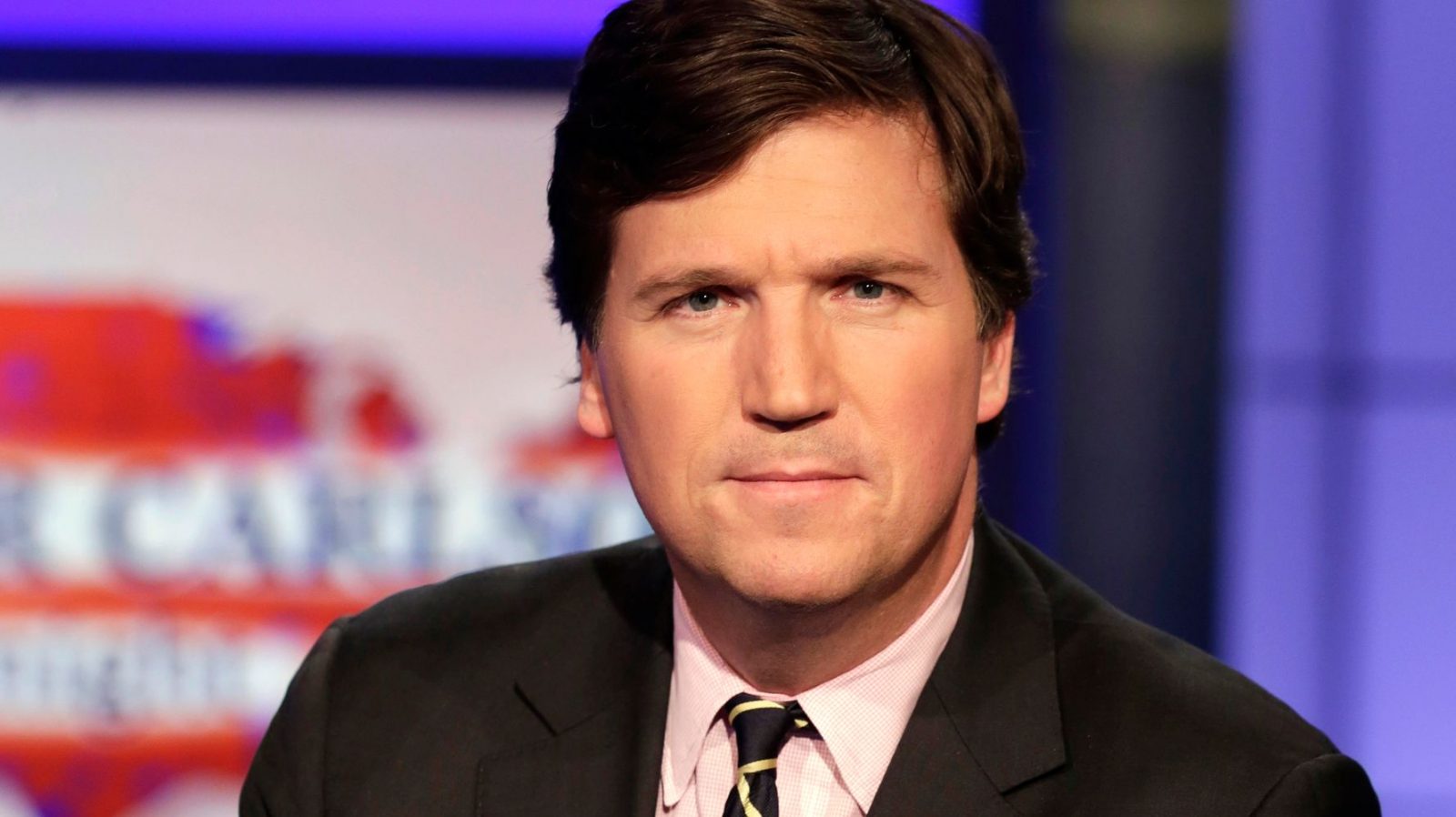 Adam Schiff and the Democrat’s impeachment witch hunt continues to take on water.

Now one of President Trump’s top allies may have just driven the final nail in its coffin.

And Adam Schiff never knew what hit him after What Tucker Carlson just said on Fox.

Democrats and their tag team partners in the fake and corrupt news media crowed about the supposedly “damning” testimony from a Deep State sleeper cell within the State Department and National Security Council.

These rogue saboteurs marched behind closed doors to spin fairy tales of second, third and fourth hand gossip that essentially boiled down to a complaint about the fact that Donald Trump bypassed hostile operators within the bureaucracy to set up a foreign policy channel on Ukraine that the President could trust.

Tucker Carlson took apart these sham impeachment hearings during a recent broadcast when he dissected the Democrats’ pathetic case for removing the President from office.

“I’d like to open this evening with a breathless update on how some obscure diplomat you’ve never heard of said something forgettable to an even more obscure Ukrainian government official about a topic that has literally nothing to do with your life or the future of our country. Then we are going to drone on about this non-story for the entire hour tonight, and every night this week, hoping that by sheer volume and repetition, we can give it the illusion of relevance. Hope you find it edifying,” Carlson stated.

The popular Fox News host went ever farther in an interview with the Washington Post.

“I think impeachment is not only dumb, it’s boring,” Carlson told the Post.

Adam Schiff and the Democrats paraded a group of caricatures of egghead liberals to whine and complain about not being included on phone calls or arrogantly asserting that it was up to unelected government bureaucrats – and not the President of the United States – to determine what was in the strategic interests of the United States.

It would be insulting to call Ukraine Ambassador William Taylor or State Department official George Kent because they offered no testimony about anything they actually witnessed.

Instead, the Democrats offered these Washington swamp creatures a platform to offer opinion, commentary and anti-Trump punditry.

The hearings devolved into boring, incomprehensible and insane lectures about how Ukraine was somehow the lynchpin of American national security.

Democrats, as well as the pundits invited to deliver their Washington conventional wisdom, hyped up the farcical idea that any change to the “interagency consensus” on foreign policy or Ukraine was somehow a matter of grave concern.

They agree with Carlson’s overall point, which is why public opinion polls on impeaching and removing the President from office largely break down along party lines.

Great American Daily will keep you up to date on any new developments in the Democrats’ ongoing impeachment witch hunt to remove Donald Trump from office.