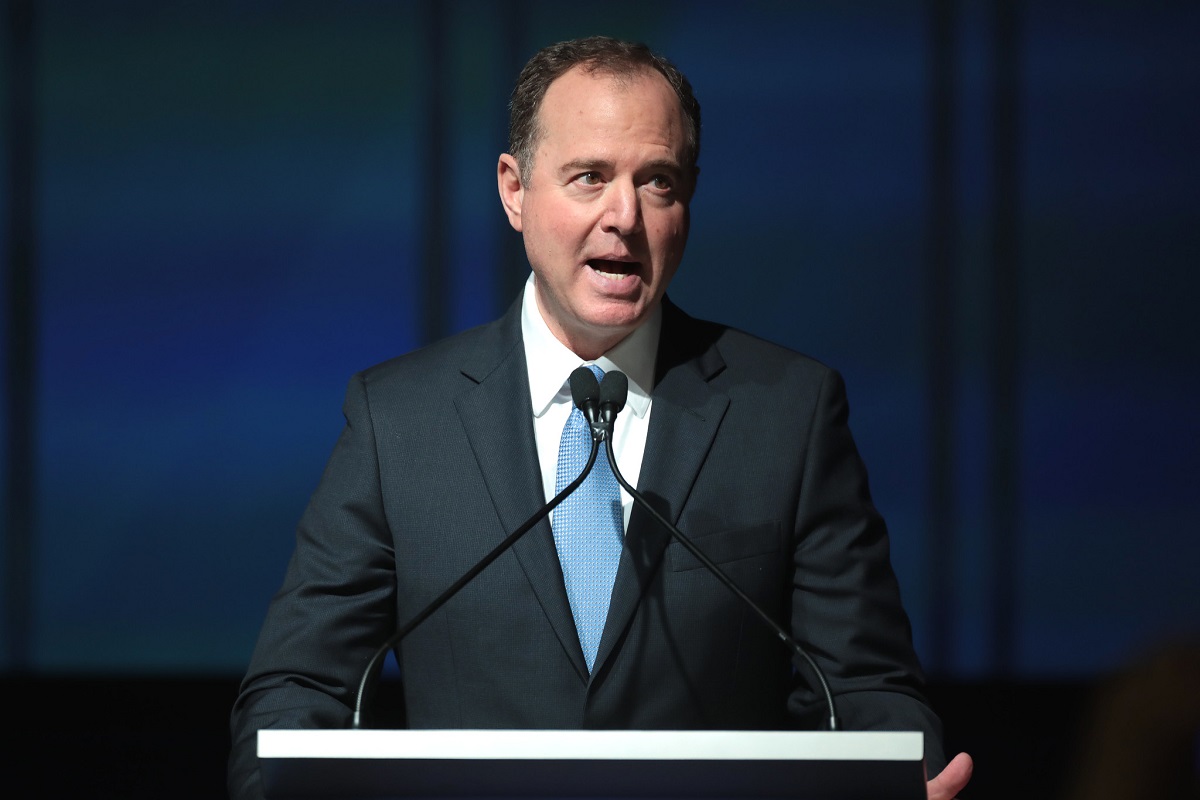 But with Trump gone Schiff is pondering his future.

And Adam Schiff is about to resign from Congress for one unexpected reason.

California has been the dominant state at the heart of the Democrat Party coalition for a generation.

With Kamala Harris becoming Vice President it set off a chain reaction in the state party.

Biden nominated state Attorney General Xavier Becerra as his nominee to run the Department of Health and Human Services.

That opened up a statewide slot that proved to be the launching pad for Harris and Becerra to national positions.

And Adam Schiff is now actively lobbying for California Governor Gavin Newsom to appoint him to the position of Attorney General.

Schiff hopes to use this new position to launch a campaign for U.S. Senate in the event that Dianne Feinstein retires rather than run for re-election in 2024 when she will be 90 years old.

If Newsom selects Schiff, chair of the House Intelligence Committee and a confidant of Speaker Nancy Pelosi, House Democrats would lose a powerful party voice in the U.S. House and temporarily give up a seat in their slim 221-211 majority.

Nonetheless, Pelosi has given her approval to Schiff’s bid, a clear sign she thinks she can manage without him, according to people familiar with the matter. Spokespersons for Schiff and Pelosi declined comment.

The attorney general’s job also would better position Schiff, a high-profile Democrat who led the Russia investigation into then-President Trump, to run for Sen. Dianne Feinstein’s seat, should the 87-year-old decide not to run for reelection in 2024.

Schiff is currently the Chairman of the House Intelligence Committee.

That is a prime position that Schiff used in 2020 to spearhead the impeachment of President Trump.

Schiff looking for an off-ramp from Congress in 2021 signals to many observers that Schiff believes the Democrats will lose their majority in the 2022 midterm elections.

The reality is the Democrats hold the most tenuous majority anyone can remember.

Republicans need to flip just six seats to take back the majority in the House.

The deck is stacked in the GOP’s favor due to their dominance at the state level where legislatures will draw congressional maps that will set the political terrain for the next decade.

Republicans hold majorities in enough states drawing the maps for twice as many seats as Democrats and election forecasters predict this advantage alone could net the GOP 10 to 15 seats in 2022, which would be more than enough to oust Nancy Pelosi as Speaker of the House.

Schiff is looking at the political reality and wants out to establish a statewide base to launch a Senate campaign.