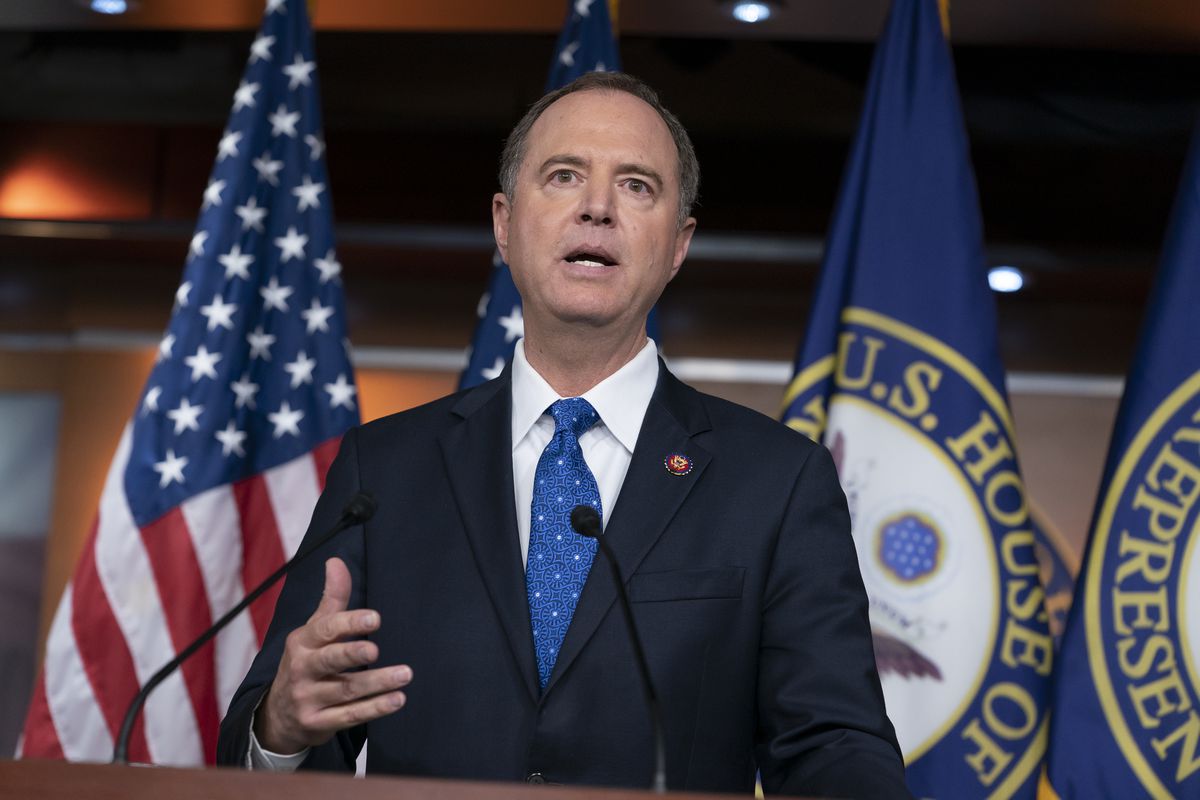 Adam Schiff thought he could bully Republicans into folding on impeachment.

So he issued an ultimatum to the GOP.

But Adam Schiff made one big mistake. This is why it cost the Democrats everything.

Adam Schiff took advantage of every fake news media appearance to press his case that the Senate should vote to convict President Trump on the Democrats’ sham articles of impeachment.

But while even Schiff had to acknowledge that quest would end in defeat, Schiff changed gears and pushed a new message.

Voters would oust Republicans that voted to acquit President Trump from office.

In an appearance on CBS’s “Face the Nation,” Schiff told host Margaret Brennan that Senators would be held “accountable.”

“I’m not letting the senators off the hook. We’re still going to go into to the Senate this week and make the case why this president needs to be removed,” Schiff ranted. “It will be up to the senators to make that final judgment, and the senators will be held accountable for it.”

Schiff argued that President Trump represented such a threat to democracy and needed to be removed from office.

“I still think it’s enormously important that the president was impeached,” Schiff added.

“By exposing [the president’s] wrongdoing, we are helping to slow the momentum away from our democratic values until that progress away from democracy can be arrested and we can return to some sense of normalcy and support for the founders’ ideal,” Schiff continued.

Democrats are going to need to flip at least four Republican-held seats to seize the majority in the Senate.

Many Republicans believe the entire point of this impeachment exercise was to put Republican Senators up for re-election in swing states on the spot with tough votes about witnesses and condemning President Trump.

Democrats gambled that they could force Republicans to break ranks and vote against the President which in turn would depress GOP voter turnout in these key races.

This maneuver blew up in the Democrats’ faces.

In fact the opposite happened.

Over the course of impeachment some polls found Donald Trump’s approval rating rising to the highest level of his Presidency.

Some of this was due to President Trump overseeing an economic boom.

But in large party Donald Trump’s poll numbers turned for the better because the American people rejected a transparently partisan and unfair impeachment scheme.

Republican Senators running for re-election in purple states took stock of this political reality and comfortably voted to block new witnesses and to acquit the President.

The greater risk Republican Senators faced was alienating rank and file GOP voters by siding with the Democrats and against President Trump.

And that is why Adam Schiff’s ultimatum to Republican Senators to vote to convict President Trump or be held accountable carried all the threat of a pop gun.

Great American Daily will keep you up to date on any new developments in the 2020 election.