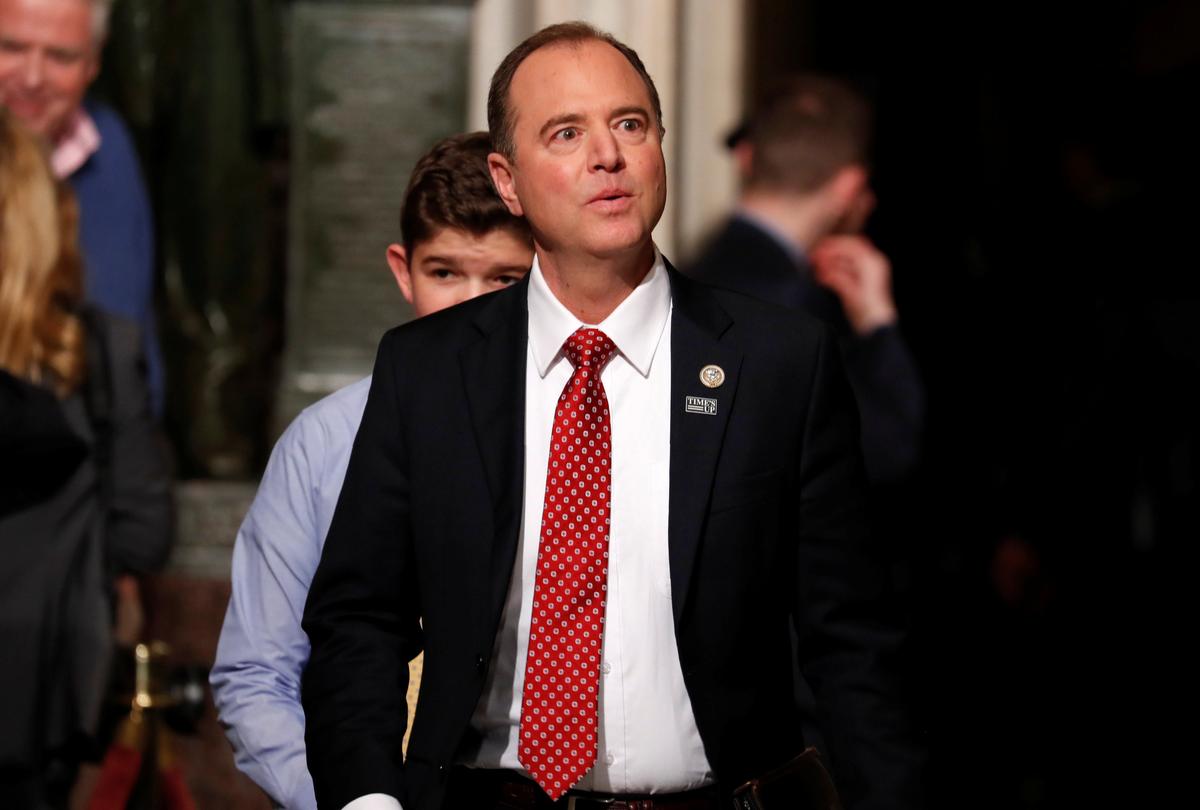 Schiff thought he could stage a kangaroo court to fool the American people, into supporting the removal of Donald Trump from office.

And Adam Schiff flew off the rails, after suffering this huge impeachment defeat.

The fake and corrupt news media is driving the Democrats toward passing articles of impeachment against the President.

Democrats now appear to be set to pass articles of impeachment around Thanksgiving.

But the left may have counted their chickens before they hatched.

That’s because in races the Democrats desperately need to win, impeachment is proving to be politically toxic for the left.

Kentucky is one of the three states that hold gubernatorial elections this year.

Heading into this contest, the conventional wisdom was that Republican Governor Matt Bevin was a dead man walking.

Bevin’s strong conservative agenda alienated teachers’ unions and Bevin’s approval sunk to the low 30s, making him the most unpopular governor in the country.

Early polls in the race gave Beshear a lead over Bevin, and Donald Trump and his team prepared to go all-in to try and drag Bevin across the finish line.

The fake and corrupt news media framed the contest as a test of the President’s ability to rally his base as a test case to see if Republicans could count on supercharged turnout in 2020 to match the expected Democrat Party voter enthusiasm.

That all went out the window when the Democrats started down the path toward impeachment.

A brand-new Mason-Dixon poll in Kentucky found that Bevin surged into a 46 to 46 percent with Beshear erasing the eight-point lead Beshear held in the previous Mason-Dixon survey of the race back at the start of 2019.

Mason-Dixon attributed Bevin’s surging fortunes in large part to Republicans and conservative Democrats “coming home” after being disgusted with the Democrats attempting to stage a coup against President Trump.

Bevin is bringing Republican voters back into the fold, with his GOP support increasing from 67% in December to 77% at present. Bevin is also receiving a stronger cross-over vote, drawing 22% of Democrats compared to Beshear’s 15% from Republicans. . .

Bevin’s resurgence could be attributed to President Donald Trump’s popularity in Kentucky and strong resistance to his impeachment among its voters.
Statewide, 57% approve of Trump’s performance as president and 65% oppose efforts to impeach and remove him from office.

While Kentucky is a deep red state that Democrats did not expect to contest in 2020, this poll is flashing a red light for the left.

Kentucky is the first electoral test of if the Republican base will rally to the President or sit home after digesting all the news about impeachment.

And right now all signs point to the Democrats having made a tremendous mistake.

Great American Daily will continue to cover any new developments in the political fallout from the Democrats’ impeachment coup against Donald Trump.