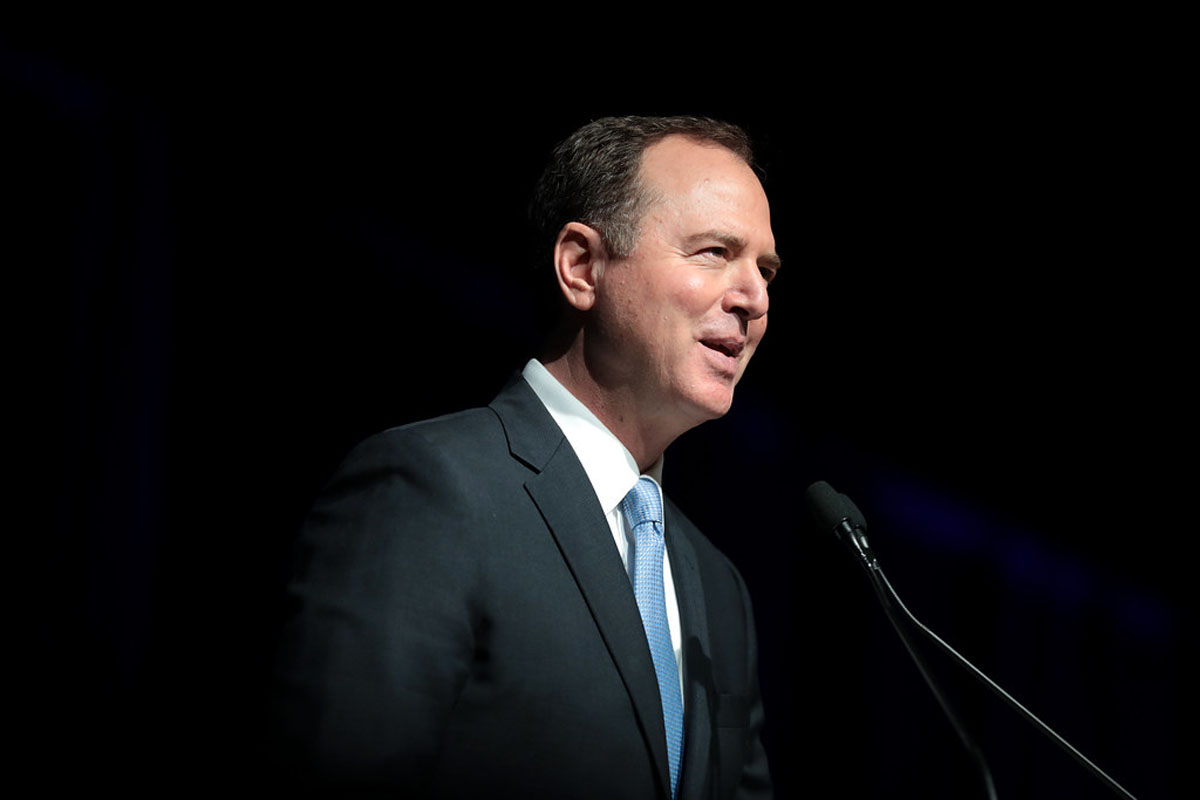 Adam Schiff’s fortunes continue to take a turn for the worse.

Democrats are not happy with a performance Schiff just turned in.

And that’s because Adam Schiff made one giant mistake. Here is why every Democrat will pay the price.

Adam Schiff’s condescending and self righteous posture during the impeachment trial put off many Republicans.

Schiff and his fellow House Managers routinely attacked the motives of the Republican Senators that would sit in judgment of the impeachment trial.

In his closing argument Schiff continued that mean-spirited line of argument by claiming Republican Senators lacked courage unless they voted to convict President Trump.

“Every single vote, even a single vote by a single member, can change the course of history,” Schiff raged. “It is said that a single man or woman of courage makes a majority. Is there one among you, who will say, ‘Enough?’”

“If you find that the House has proved its case and still vote to acquit, your name will be tied to his with a cord of steel and for all of history,” Schiff ranted.

Alaska RINO Lisa Murkowski – whom some Democrats thought was in play to vote to convict – announced she would acquit President Trump on the articles of impeachment.

“The House failed in its responsibilities and the Senate — the Senate should be ashamed by the rank partisanship that has been on display here,” Murkowski said. “So many in this chamber share my sadness for the present state of our institutions. It’s my hope that we’ve finally found bottom here.”

Murkowski explained that she would acquit President Trump because the Democrats’ charges did not rise to the level of removing the President from office.

“I cannot vote to convict,” Murkowski added. “The Constitution provides for impeachment but does not demand it in all instances.”

Manchin admitted the idea was going nowhere, but Manchin floating this trial balloon suggested he would vote to acquit the President on at least one of the articles of impeachment.

That’s because Manchin still wants a future in politics and while he knows a vote to convict the President is a career killer in bright red West Virginia, Manchin may not be able to survive a Democrat primary unless he registers some rebuke of the President.

However, Manchin is a known liar that claims to be pro-gun and pro-life yet votes for a national gun registration database and to fund Planned Parenthood.

If Manchin or other Democrats do support acquitting President Trump then that bipartisan vote represents a complete exoneration for President Trump and a rebuke of Adam Schiff’s partisan impeachment clown show.