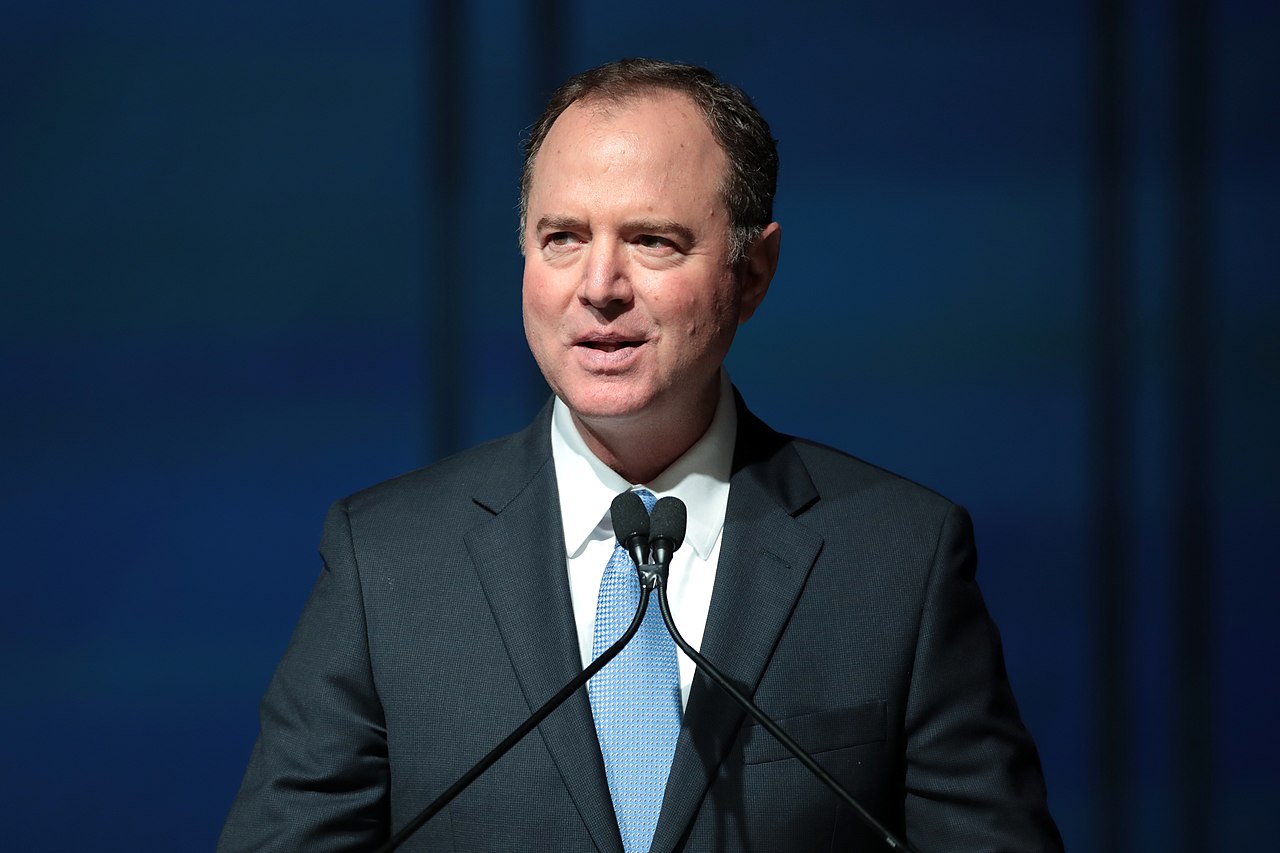 No President ever faced a coordinated campaign of sabotage like this.

But now one of the prime suspects could face accountability because Adam Schiff found out he may be under investigation for these criminal leaks.

Director of National Intelligence John Ratcliffe informed Congress his office would only provide written briefings on election security to Congress.

Democrats and the fake news media shrieked in outrage.

They counted on these briefings to continue to feed the fake news hoax that Donald Trump and the Russians are working together to steal the 2020 election just like they did in 2016.

“When I become aware of intelligence community information that is disclosed unlawfully, I do what’s called a crimes report. I’ve done that now on a number of occasions, and so those investigations are moving forward,” Ratcliffe stated.

Ratcliffe ended the in person briefings because members of Congress – critics contend led by Adam Schiff – selectively leaked what was said to friendly fake news reporters to craft a fake narrative about the President and Russian election meddling.

Written briefings will eliminate the ability of Democrat members of Congress to play he said/she said with their leaks.

Bartiromo asked Ratcliffe about his criminal referrals about illegal leaks of classified information.

Ratcliffe said that “would be something that the FBI would have to address.”

“I think that they will down the road,” Ratcliffe reassured Bartiromo.

Ratcliffe explained the breaking point came last month after a briefing on election security were Democrats fed the fake news media a false narrative about Russia being a bigger threat than China and meddling on Donald Trump’s behalf.

The Director of National Intelligence told Bartiromo that “within minutes of that one of those briefings ending, a number of members of Congress went to a number of different publications and leaked classified information.”

Now the ball is in the court of the FBI and Justice Department.

Attorney General William Barr will have to decide the amount of manpower and time to put into this case and if there should be criminal charges.

From the very start of the Trump administration critics accused Adam Schiff of being one of the ringleaders of the stream of illegal leaks from the Russian collusion witch hunt.

Many Trump supporters wondered when something would be done about this illegal misinformation campaign of selective and illegal leaks.

They may have finally gotten their answer.