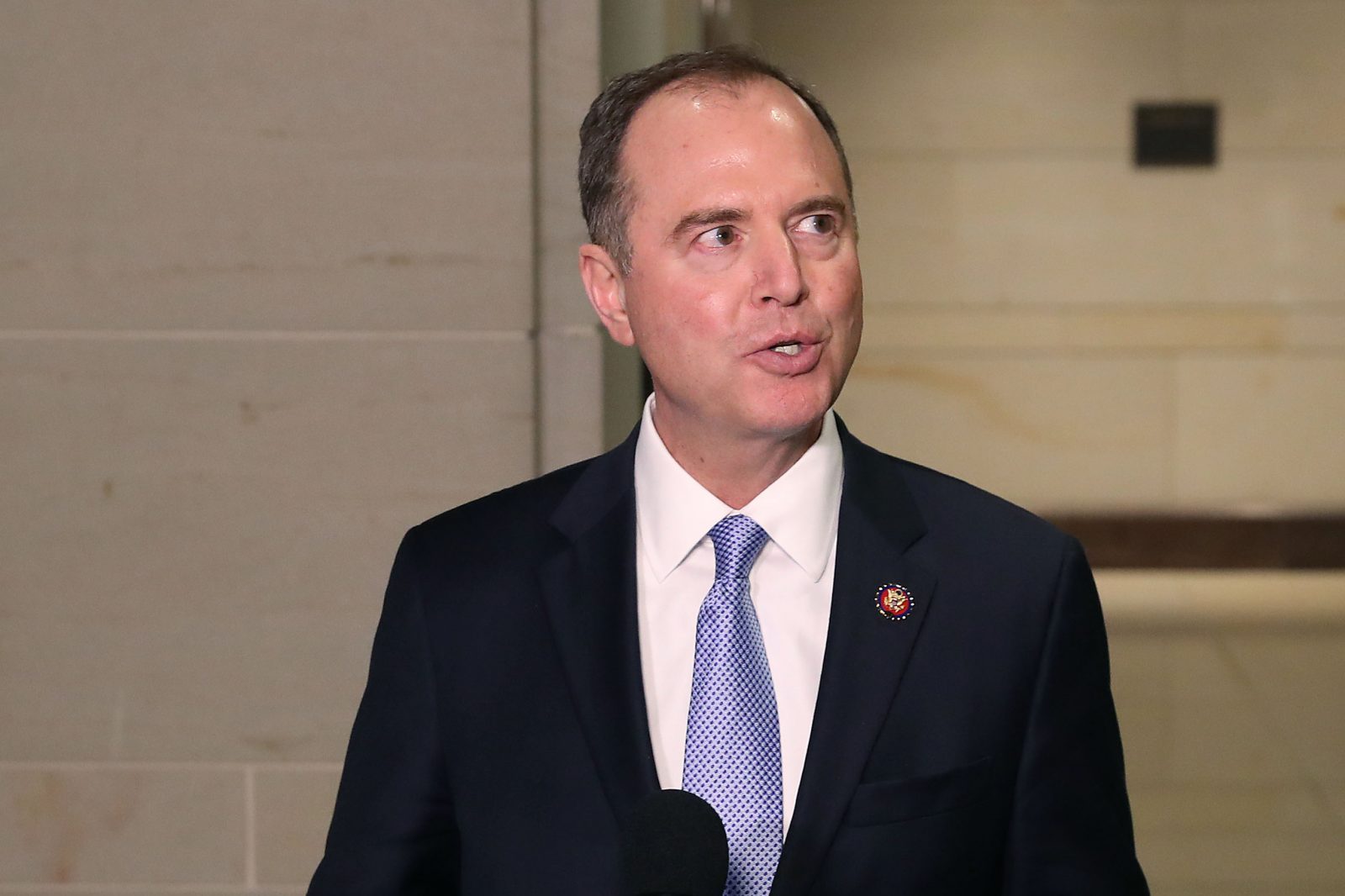 Impeachment is proving to be a disaster for Adam Schiff.

And now Adam Schiff is done for when Nancy Pelosi finds out how he just messed up.

One of the Democrats’ main talking points is that they need the Senate to vote to subpoena new witness testimony and documents.

Democrats had their chance in the House, but took a pass because they claimed impeachment was so urgent that Democrats’ impeachment inquiry could not wait for court cases to play out over the President’s claims of executive privilege.

Former National Security Advisor John Bolton put out a statement announcing that if the Senate subpoenaed him that Bolton would testify.

In an appearance on ABC’s “The View,” House Intelligence Committee Chairman Adam Schiff faced questions as to if House Democrats would also subpoena Bolton.

“We are considering whether to subpoena him in the House,” Schiff told “The View’s” co-hosts. “It makes little sense to have the House depose John Bolton and then submit that deposition to the Senate.”

However, Schiff gave the game away when the House Intelligence Committee Chairman once again claimed the Democrats had no interest in protracted legal battle if Bolton once again refused to testify citing the President’s claim of executive privilege.

“I also have to say that I’m skeptical that Mr. Bolton will appear before the House. He’s refused to in the past,” Schiff explained. “He’s only said he will appear before a Senate subpoena. And yes, we could expose that there’s no constitutional or legal basis to distinguish between a House and Senate subpoena, but our goal is not to make John Bolton look bad or expose the hypocrisy of that position.”

One of the Democrats’ articles of impeachment accused the President of obstruction of Congress.

In reality, President Trump asserted executive privilege to block aides from testifying and the administration officials from turning over documents.

This privilege was first asserted by George Washington and is a regular part of Presidential power.

Democrats could have waited for legal battles to play themselves out.

At that point, had the President then resisted court orders to turn over documents or make witnesses available for testimony, Congress would have justification for charging the President with obstructing Congress.

But that isn’t what happened at all.

Democrats withdrew their subpoenas to Bolton and other officials once they rushed their two articles of impeachment through the House of Representatives.

Schiff’s answer on “The View” once again confirmed that the obstruction of Congress article of impeachment was a joke.

The courts were the proper venue to resolve this dispute.

But Democrats were worried pursuing legal challenges to the President’s claims of executive privilege would drag impeachment too close to the 2020 election.

Great American Daily will keep you up to date on any new developments in the Democrats’ ongoing impeachment witch hunt to remove Donald Trump from office.