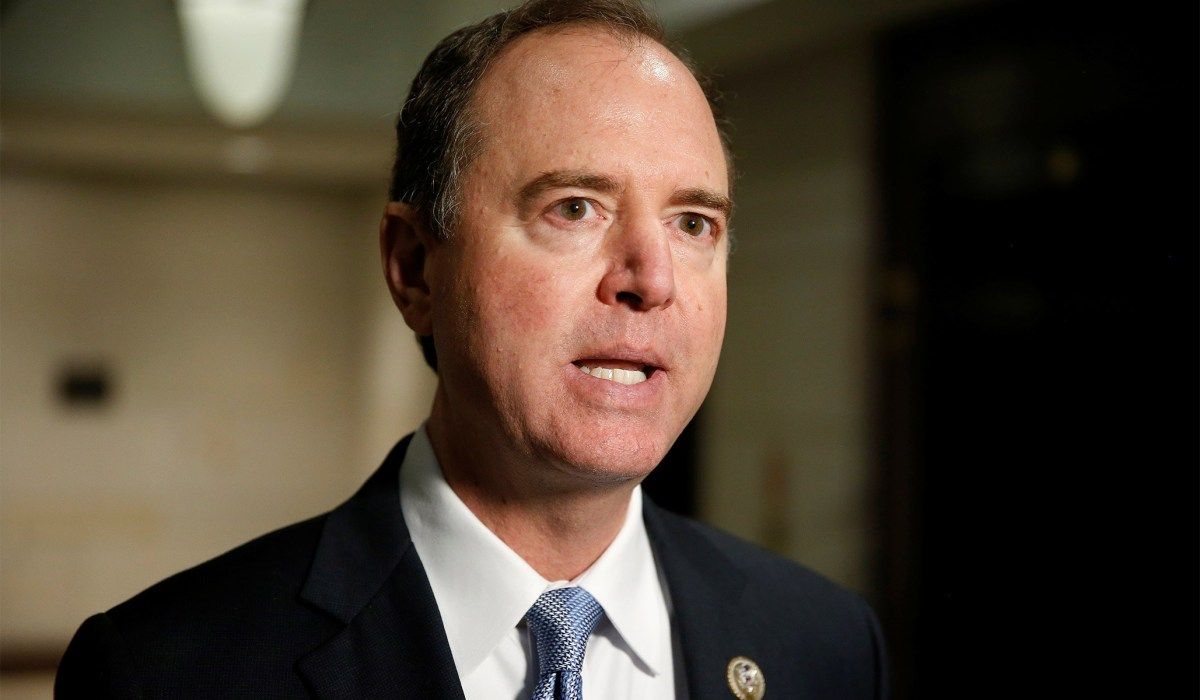 House Intelligence Committee Chairman Adam Schiff has long been accused of being one of the biggest leakers in all of Washington.

But this time Schiff may have taken his vendetta against Donald Trump too far.

Now Adam Schiff was caught red handed in one leak that could finish him.

On the day before the Nevada Caucus, the New York Times published what many in the fake news media deemed a “bombshell.”

Back in January, shadowy intelligence community agents briefed the Sanders campaign on alleged efforts by the Russian government to meddle in the Democrat primary.

The New York Times reported that, “Russia has been trying to intervene in the Democratic primaries to aid Senator Bernie Sanders, according to people familiar with the matter, and Mr. Sanders said on Friday that intelligence officials recently briefed him.”

This story came on the heels of another fake news story in the Times that botched a claim that intelligence community election security expert Shelby Pierson briefed the House Intelligence Committee on efforts by the Russian government to re-elect Donald Trump.

That was a lie and it later came out that Pierson mischaracterized the intelligence.

Americans rolled their eyes and smelled another Adam Schiff set-up.

“Unlike Donald Trump, I do not consider Vladimir Putin a good friend. He is an autocratic thug who is attempting to destroy democracy and crush dissent in Russia,” Sanders claimed. “Let’s be clear, the Russians want to undermine American democracy by dividing us up and, unlike the current president, I stand firmly against their efforts, and any other foreign power that wants to interfere in our election.”

But to other – more careful – students of the initial Russian collusion conspiracy theory, the leak about Sanders followed a similar playbook.

In 2017, critics alleged former FBI Director James Comey briefed President Trump on the “pee tape” allegations in the phony Christopher Steele dossier for the express purpose of providing fake news CNN the hook to report on the existence of the dossier and its allegations of Russia holding compromising information on Donald Trump.

The intelligence community and Schiff looked like they pulled that strategy out of mothballs to try and stop Sanders.

When so-called “reporters,” asked Sanders for comment on the story, the Vermont Senator noted it was just one day before a caucus he was heavily favored to win where a victory could generate unstoppable momentum toward the Democrat Party nomination.

Adam Schiff is a Nancy Pelosi loyalist through and through.

Schiff wouldn’t even dare wear a tie that Nancy Pelosi didn’t approve of.

And while Pelosi has largely kept silent on the Presidential race, many Capitol Hill insiders know Pelosi believes Sanders’ socialist policy agenda – specifically yanking away 180 million Americans’ private health insurance – could destroy the Democrats’ chances of holding onto their majority in the House of Representatives.

For three years Schiff planted an irrational paranoia about Russian election meddling in the brains of Democrat voters with false claims about Trump colluding with Vladimir Putin to steal the 2016 election.

With Sanders on the verge of taking an insurmountable lead in the Democrat Primary, critics believe Schiff attempted to cash in on years of twisting the reality liberals live in by now claiming it was Sanders secretly in league with Moscow.

Black Eye Politics will keep you up to date on any new developments in the 2020 Presidential election.