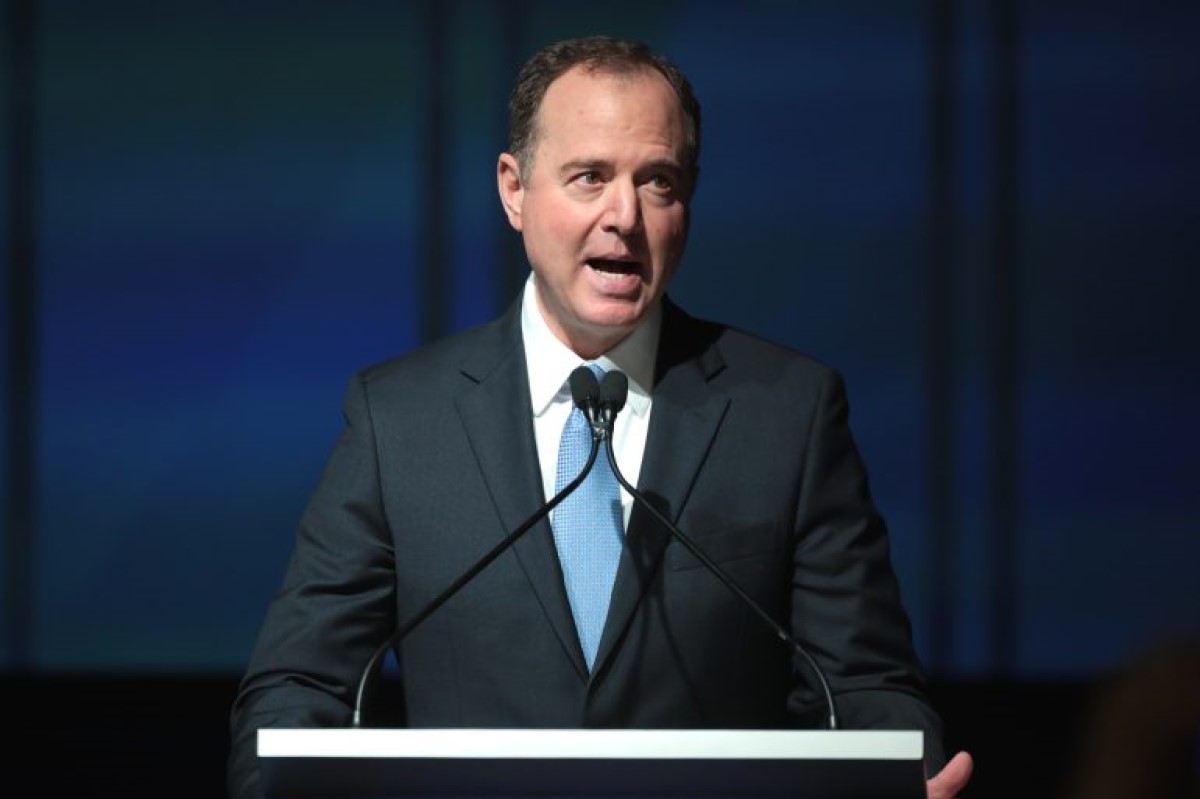 Adam Schiff is no stranger to scandal.

During the Trump years, Schiff was often at the center of the storm.

Adam Schiff has a lot of explaining to do after this blockbuster arrest.

Adam Schiff spent the last 18 months claiming any Trump supporter – even those that walked through doors opened by the Capitol Hill Police and committed no acts of violence – who entered the Capitol building unlawfully was a dangerous insurrectionist hellbent on trying to overthrow the government.

Now Schiff must explain his role in helping nine members of left-wing comedian Stephen Colbert’s staff enter the Capitol after they were arrested by police.

“Members of Colbert’s team could have been in House office buildings if they were invited, which they were. Fox News is told that Colbert’s team conducted interviews earlier on Thursday with members of the Jan. 6 Committee, including Reps. Adam Schiff, D-Calif. and Stephanie Murphy, D-Fla. They also interviewed Rep. Jake Auchincloss, D-Mass,” Fox News reports.

Police apparently shooed the staffers out of the Capitol but saw them milling around outside the offices of Republican members of Congress after hours with no escort.

“At some point, they were let back in to the Longworth House Office Building sometime after 4 p.m. by an aide to Auchincloss and were unattended for several hours. Sources tell Fox News that the aide believed the group had more interviews to do,” Fox News also reported.

A statement from the police described the arrest.

“On June 16, 2022, at approximately 8:30 p.m., U.S. Capitol Police (USCP) received a call for a disturbance in the Longworth House Office Building,” the Capitol Police statement began.

“Responding officers observed seven individuals, unescorted and without Congressional ID, in a sixth-floor hallway. The building was closed to visitors, and these individuals were determined to be a part of a group that had been directed by the USCP to leave the building earlier in the day,” the statement added.

“This is an active criminal investigation, and may result in additional criminal charges after consultation with the U.S. Attorney,” the statement concluded.

Hundreds of Trump supporters were arrested in the exact same charge of illegal entry.

Will the Biden administration throw the book at these dangerous insurrectionists?

Will the Biden administration throw the Colbert staffers in the federal gulag for 18 months and make them rot away in solitary confinement for 18 months awaiting their trial?

The Colbert staffers are liberals in good standing and if there is one thing that has become clear the last several years it is that the FBI and Justice Department work on behalf of the Democrat Party.