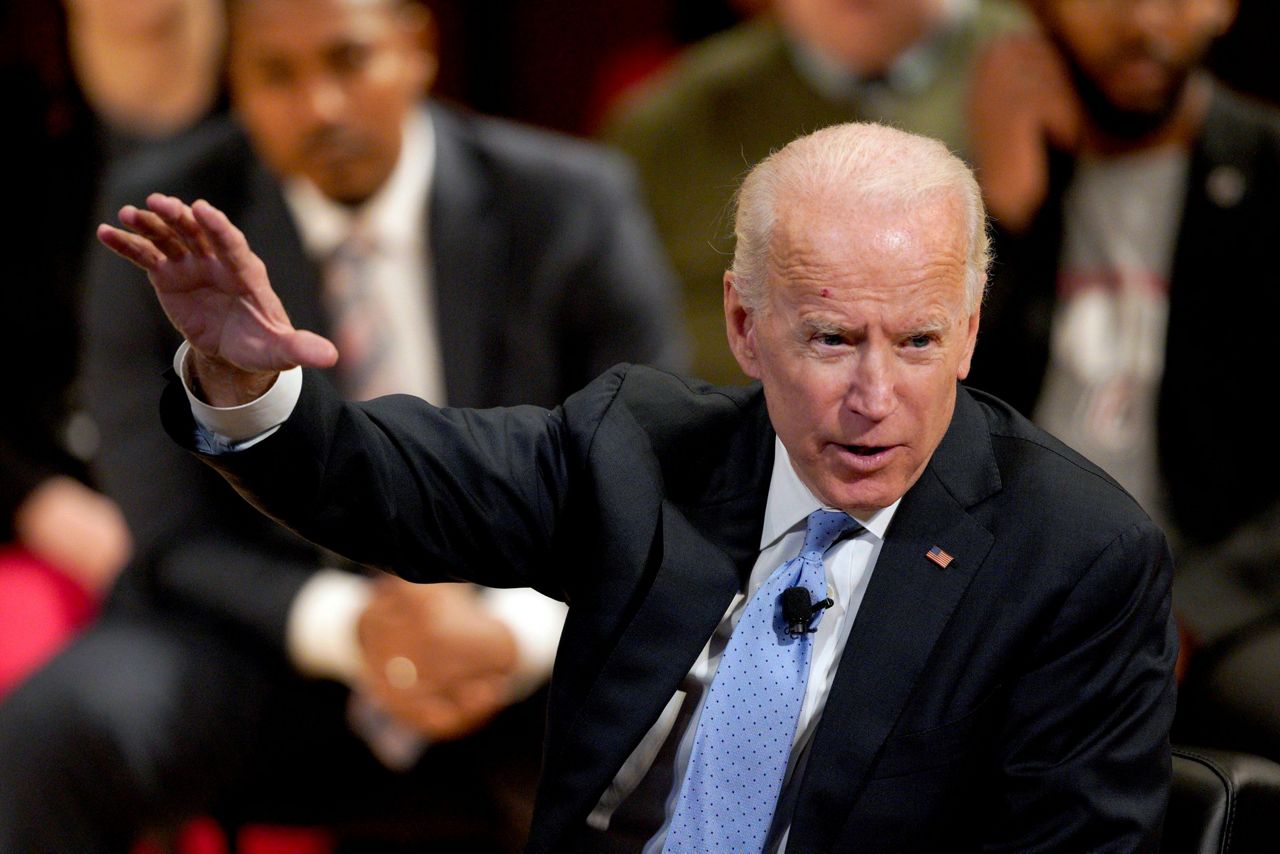 Joe Biden has been a career politician all his life.

There are many skeleton in his family’s closet.

And this scandal from Joe Biden’s past has all breaking loose.

Hunter Biden has been entwined in scandal after scandal, but has escaped accountability because of his father’s position of power.

It’s everything wrong with the Washington, D.C. swamp.

One previously unknown scandal involved a rental car returned to a Hertz days before the 2016 Presidential election.

A police report from the incident details that law enforcement allegedly found a crack pipe, a white powdery substance, and two drivers licenses belonging to Hunter Biden in the vehicle.

BREITBART NEWS HAS EXCLUSIVELY OBTAINED A HERETOFORE UNREPORTED-ON POLICE REPORT FROM DAYS BEFORE THE 2016 PRESIDENTIAL ELECTION THAT DESCRIBES HOW A COCAINE PIPE THAT AUTHORITIES DETERMINED WAS USED TO SMOKE COCAINE WAS FOUND IN A RENTAL CAR RETURNED TO AN ARIZONA HERTZ LOCATION IN THE MIDDLE OF THE NIGHT. ALSO FOUND IN THE VEHICLE WERE SEVERAL PERSONAL EFFECTS OF HUNTER BIDEN, THEN-VICE PRESIDENT JOE BIDEN’S SON, LIKE TWO OF HIS DC DRIVER’S LICENSES, MULTIPLE CREDIT CARDS, AND PERSONALLY IDENTIFYING INFORMATION LIKE A DELAWARE ATTORNEY GENERAL BADGE AND A U.S. SECRET SERVICE BUSINESS CARD THAT POLICE SAID BORE HIS NAME. HUNTER BIDEN, ACCORDING TO THE POLICE REPORT, HAD RENTED THE VEHICLE FROM A LOCATION IN CALIFORNIA WITH THE INTENT TO RETURN IT TO THE PRESCOTT, ARIZONA, LOCATION, WHERE IT WAS DISCOVERED THE MORNING AFTER IT WAS DROPPED OFF WITH THE DRUG PARAPHERNALIA AND HUNTER BIDEN’S PERSONAL EFFECTS INSIDE.

But this was not Hunter Biden’s only walk on the dark side.

In 2013, he flew to Asia with his father aboard the Vice President’s government plane and returned with one billion dollars in funding from a bank connected to the Chinese government for a private equity fund he was starting.

Then in 2014, the Navy kicked him out of the service after he tested positive for cocaine.

And there have been charges that, as Vice President, Joe Biden pressured the Ukrainian President to fire a prosecutor investigating a company which Hunter Biden had sat on the board of directors.

If Joe Biden secures the Democrat Party nomination, his positions as the ultimate Washington, D.C. insider – he’s spent nearly 50 years in the government – could end up being his Achilles heel.

And there is no greater example of Biden – and other elites like him – playing by a different set of rules than his son walking between the raindrops of a scandal-plagued personal and business life.

Had Donald Trump, Jr. been caught up in these scandals, it would be leading every broadcast on CNN, MSNBC, ABC, and CBS for weeks.

But can the media’s cover-up last if Biden secures the nomination and Trump begins to hammer him on his swamp-connected son?