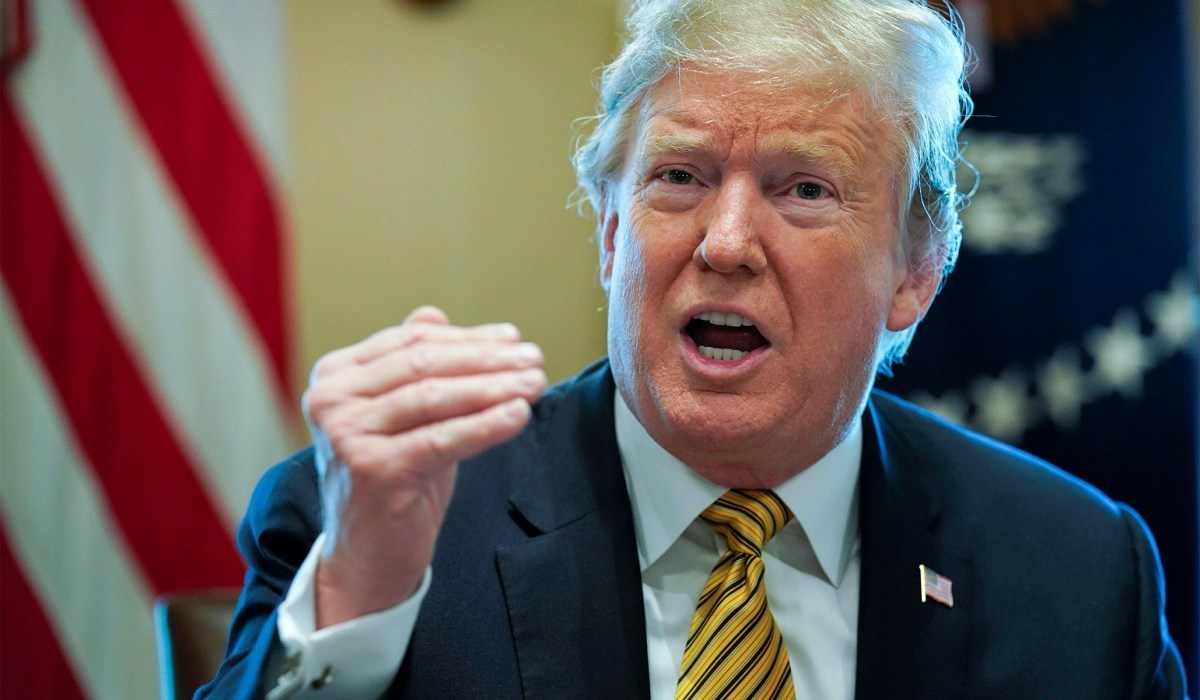 Barack Obama tried to stack the judiciary with left-wing activists during his eight years in office.

These Obama partisans masquerading as judges are the final firewall to block Donald Trump’s agenda.

And this court just hit Donald Trump with a defeat that will make his blood boil.

For most conservatives, there are two issues more important than anything else in the current era.

Those are securing the border, and protecting life.

But the left is on the opposite side of the issue, instead believing in opening the borders, and legalizing abortion up to the point of birth, and even after birth in some cases.

There is one issue that brings both of those issues together.

It is a Trump administration policy to allow the government to block abortions for unaccompanied minors in the country illegally.

The policy says that any shelter holding illegal immigrants is “prohibited from taking any action that facilitates an abortion without direction and approval from the Director.”

And under the policy, the Office of Refugee Resettlement Director Scott Lloyd denied every abortion request until his departure from his position at the end of 2018.

This resulted in a lawsuit filed on behalf of a 17-year old illegal immigrant known simply as “Jane Doe,” who was attempting to obtain an abortion.

The woman ended up obtaining her abortion after taking the Trump administration to court with the help of the American Civil Liberties Union (ACLU).

The lawsuit has been ongoing, until just this week when a U.S. Appeals Court ruled against Trump, and in favor of the ACLU.

“Today a three-judge panel of the Court of Appeals ruled in favor of our challenge to the Trump administration’s policy of blocking abortions for immigrant teens in federal custody,” The ACLU said. “Abortion is a RIGHT, no matter your immigration status.”

This decision is a major blow to Donald Trump’s authority on border policy.

And it exposes other major problems on the border.

Women being trafficked across the border are at a much higher threat of sexual violence than any population in the United States.

Many of these pregnant minors at the border are the victims of this sexual assault epidemic.

But groups like the ACLU would rather spend their time protecting their “right” to abortion than on stopping the sexual assaults, to begin with.

The only way to stop these brutal attacks is through securing the border.

Trump is working on doing that.

His recent threat of tariffs with Mexico is resulting in the country stepping up with their border enforcement.

They are finally beginning to take the necessary steps to stop illegal migrants flooding across Mexico towards the U.S. border.

Along with this, Trump is trying to build a wall to create the ultimate deterrence at the border.

Do you support Trump’s wall on the border?